Diddy Shares A Heartbreaking Message - Check It Out Here - yuetu.info 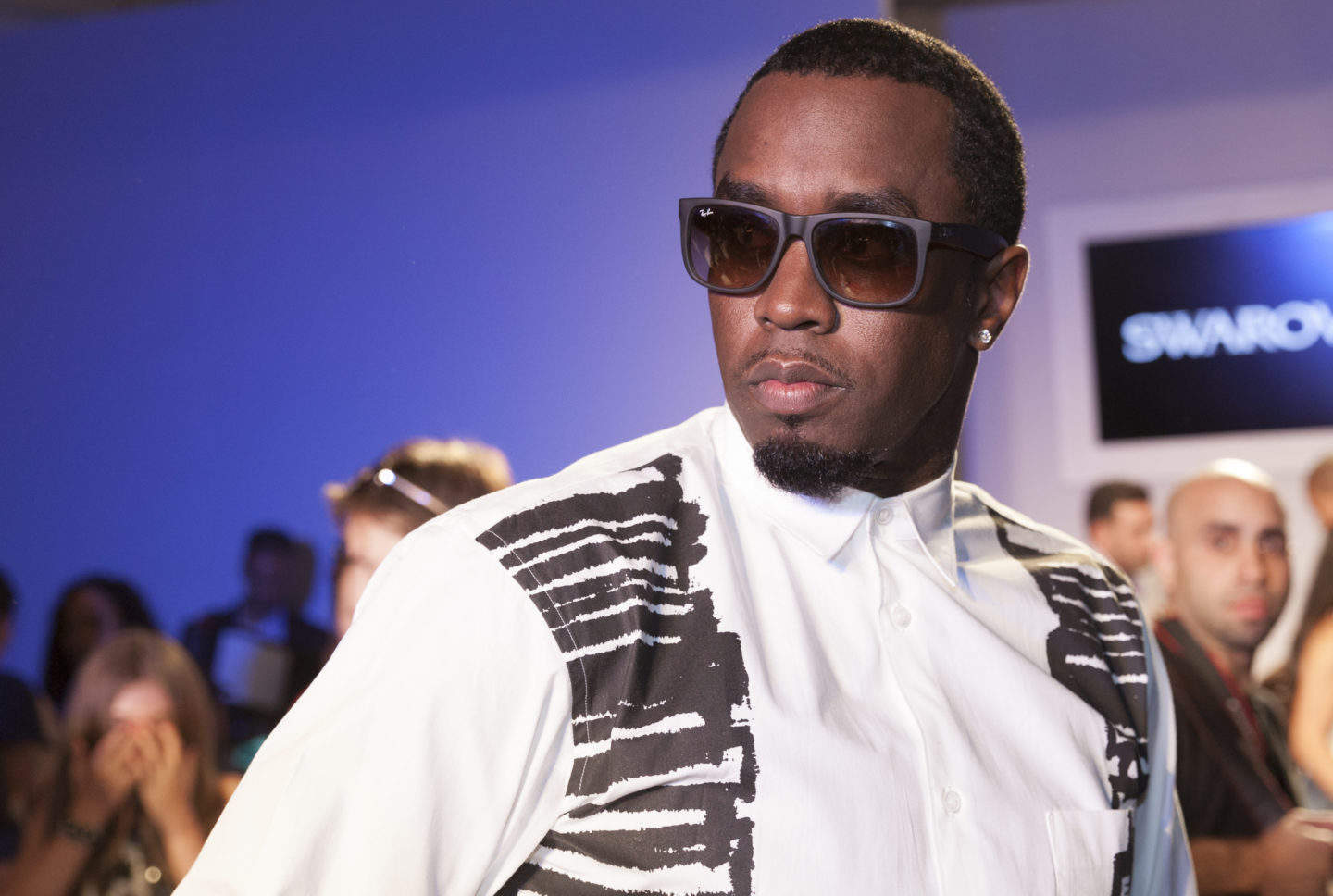 Diddy shares a heartbreaking message on social media. Check out the post that he dropped.

‘We lost a real one today! I learned so much from Paul Mooney’s comedy, he was truly a brilliant artist and one of the greatest of all time. He used his comedy to speak truth to power. Paul taught me so much….. Rest in Power King! 🙏🏿’ Diddy wrote.

Someone said: ‘An amazing ancestor to have on our side!’ and a commenter posted this: ‘World is so messed up lately😔’

One follower said: ‘Indeed we did. Rest with the Best Mr. Moody. Keepem laughing in Heaven…..You, Richard Pryor, Bernie Mack and all of the other comedians.’

Someone else said: ‘Why didn’t you say or post this when he was alive 🤦🏽‍♂️ love that doesn’t benefit,’ and a commenter posted this: ‘Love every minute of his career 🔥👏🔥 will have to study this 😂👏’

Not too long ago, Diddy addressed winning his second Oscar. Check out the video that he shared on his social media account these days.

Also, Diddy showed his fans how he celebrated 420 Day. Check out the photos that he shared on his social media account here.

One other follower said: ‘This is the life that I’m supposed to living, Lord,’ and someone else said: ‘Lost a lot of respect for this dude with this entire Black Robb situation. We all grew up Repping Bad Boy for you to turn your back on one of your team players. No matter if he had left the label he was once on your team you, as the proud leader, should have just stepped up and did what leaders do. Handle the business !!!!!!! Please don’t be @ me just calling it as I see it !!!!!! @diddy’