Diddy Seemingly Mocks Jennifer Lopez's Ben Affleck Reunion By Looking Back At His Own Romance With Her! - yuetu.info 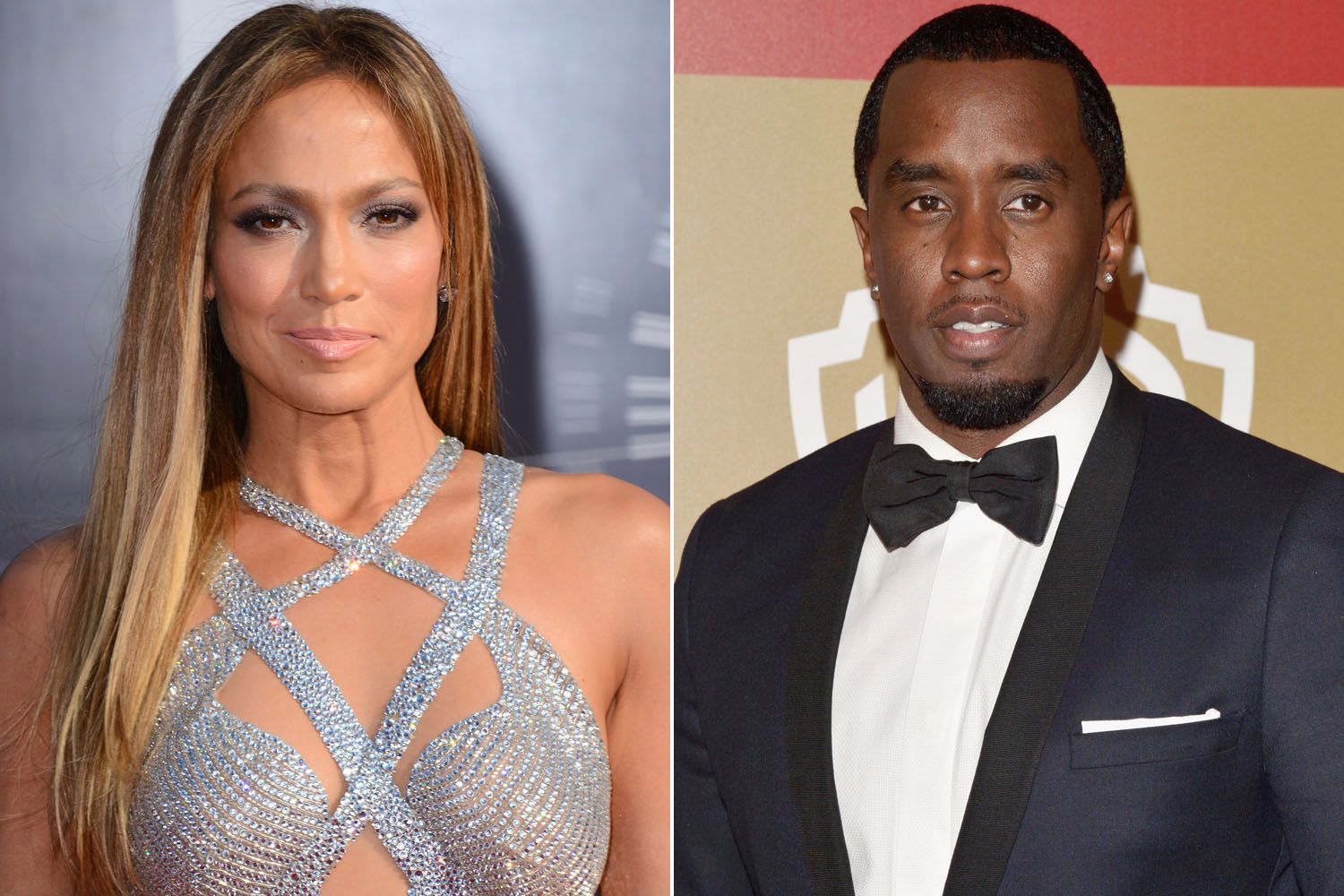 The rapper poked some fun at the reunion that has been on everyone’s minds lately. Amid reports that Jennifer Lopez has reunited with her old flame, Ben Affleck, Diddy reminded everyone that he also dated J.Lo. in the past.

That’s right! Diddy reminisced about the years he dated Jennifer Lopez (1998-2001) by sharing a throwback pic of him and Jen from when they were in a romantic relationship.

In the caption, he simply wrote: ‘#tbt.’

The snap in question is an old paparazzi photo that shows the former pair just holding hands while walking around together.

Lopez can be seen wearing a cream-colored sweater, low rise jeans, which were so in fashion back then, and a pair of sunglasses.

As for Diddy, he had on a Sean John sweatsuit and a pair of chunky white sneakers.

While his caption was kept very minimal, many fans got the message – Diddy was trying to make fun of the current situation involving Jen and Ben reuniting.

With that being said, many fans and even friends, were amused by the rapper’s post.

Furthermore, his son, Christian Combs dubbed him as a ‘killah’ while one fan was playfully sick and tired of their idol’s antics, writing: ‘Bye Ben.’

This comes not too long after Jen and Ben were seen hanging out in Miami after also being spotted at the gym together.

But, of course, these were not their first outings in a while. In fact, ever since Jennifer broke up with Alex Rodriguez, she’s been spending a lot of time with Ben Affleck, sparking serious reunion rumors that are yet to be confirmed by the stars.

Not too long ago, a source told HollywoodLife that it all started with Jen wanting to make Alex jealous but now, things are different.

‘She realized it could turn into something and she’d be lying if she said that doesn’t make her feel good. Her feelings on having something with Ben are real and she wants to explore that,’ the insider dished.