Diddy Hosts A Function At His Crib - See His Video Here - yuetu.info 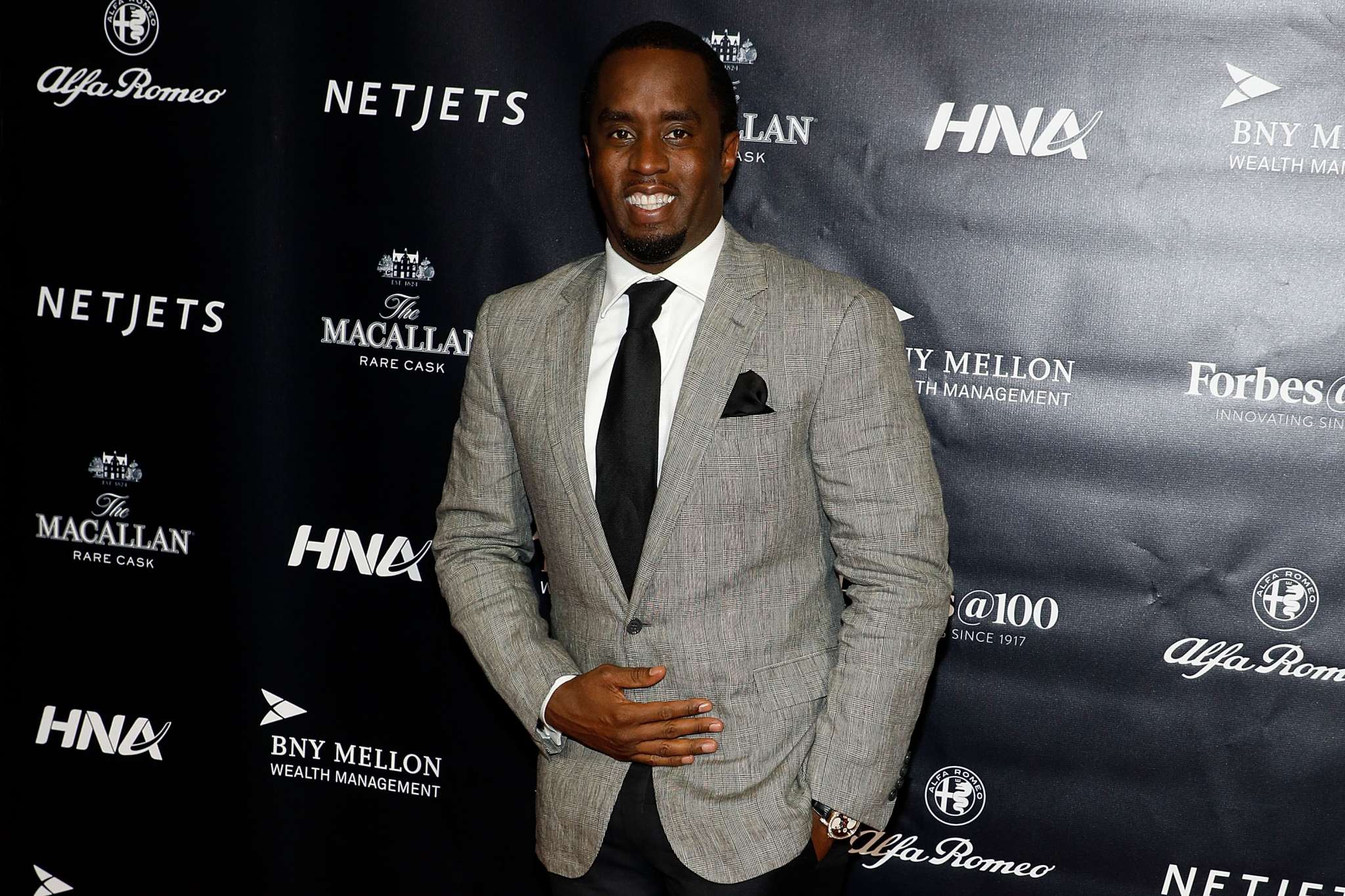 Diddy hosted a function at his crib and made sure to share this via social media. Check out his post below.

Someone said: ‘Soulja was the first to eat a chicken wing on IG,’ and a commenter posted this message: ‘Damn even Tracie Ellis Ross up in there. 😂’

One follower posted this: ‘You know Ray Jay drunk he just back there vibin 😂’ and someone else said: ‘I wanna go to a Diddy party 😍..it’s the views for me !’

Someone else said: ‘He always got all the right people all together,’ and a commenter posted this: ‘Issa where is insecure get out the pool now.’

A follower posted this messaage: ‘One thing Draya gone do is make sure she at the function,’ and one other commenter said:’Soulja boy was. The first to do a video with Diddy eating chicken.’

One other follower said: ‘I was invited but my job wouldn’t let me off smdh,’ and a fan posted this: ‘I love seeing successful Black people have fun! As they should.’

The outlet says someone snapped a photo of Jay-Z and Beyonce as they were jumping into the water. The image featured both of them jumping with joy, but it was the way Jay-Z lept into the water that caught everyone’s attention.

On the 13th of November, Friday, another clip went viral except this time it was of P. Diddy , who also goes by the name, Sean Combs. The picture featured the legendary hip-hop mogul adjusting his goggles before jumping into a pool.