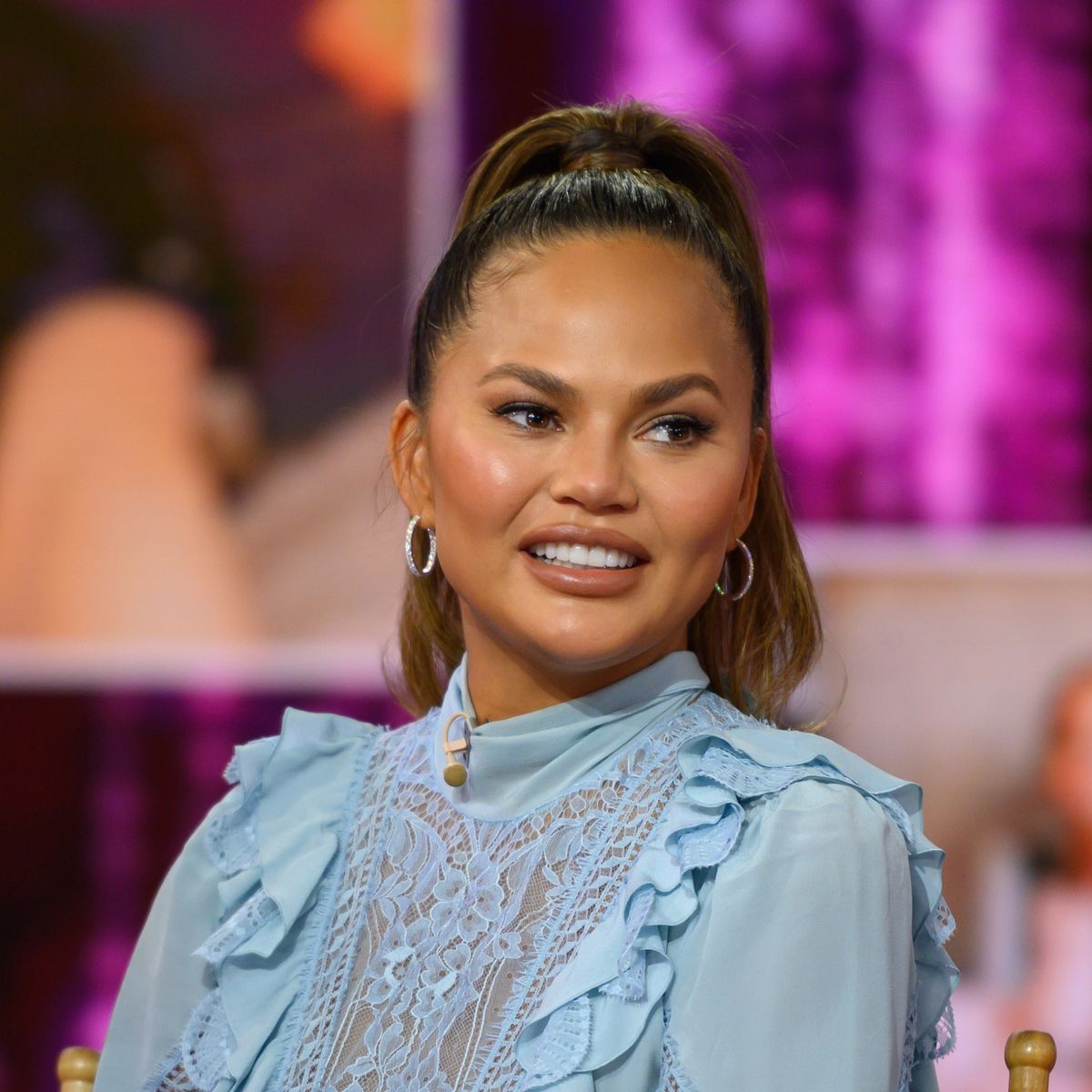 Not too long after Ben Affleck and Matthew Perry were outed for using dating app Raya by the ladies they matched with, Chrissy Teigen called them out for doing that! Here’s what the model had to say!

Chrissy dragged the women who exposed the encounters but she also acknowledged the men’s cringeworthy interactions with the much younger women.

The outspoken woman could not help but share her thoughts on this, taking to her Twitter account to post: ‘I agree celebs should not be making these creepy and desperate video replies on raya but it is tacky to release private messages. Ya both wrong, congrats.’

There you have it, folks, Chrissy Teigen threw some shade at everyone!

These days, fans really appreciate her drama-filled posts since she announced, on March 24, that she was quitting Twitter!

At the time, she said that ‘The platform no longer serves me as positively as it does negatively. Turns out that it feels TERRIBLE to silence yourself and to also no longer enjoy the belly chuckles throughout the day and also lose 2000 friends at once lol. I choose to take all the bad with the good!!’

Obviously, the viral clips of these two actors sending desperate videos to women on the celebrity dating app Raya were too juicy for Chrissy not to share her thoughts on.

Ben Affleck was the first to make headlines when a TikToker revealed she had unmatched him thinking he was a catfish.

However, Ben DMed her a clip in which he proved it was really him.

Similarly, another TikToker also exposed her interaction with Matthew Perry, sharing on the platform: ‘When you match with Matthew Perry as a joke on a dating app and he FaceTimes you and plays 20 questions with you.’

The video she posted showed Perry, 51, sitting very close to the camera and asking the then-19-year-old: ‘Do you always touch your hair this much?’

While the first woman argued her TikTok video was just for laughs, making fun of herself for thinking Ben was a catfish, the second one stressed that she felt weird to have someone her dad’s age pursue her.

With that being said, she wanted to show other young girls just how creepy some Hollywood men can be on the platform, warning them to be careful.