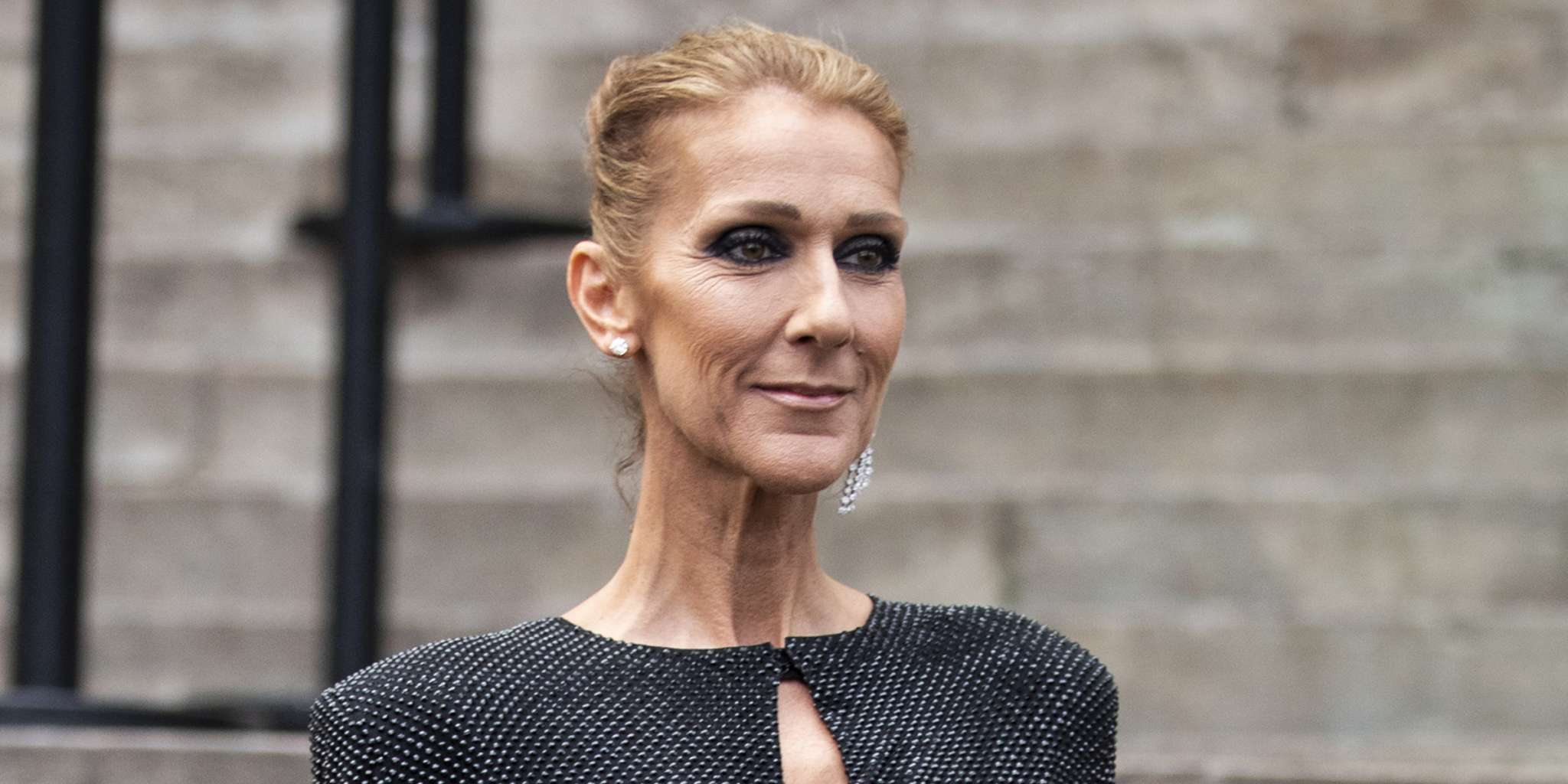 Five years following the passing of her husband, René Angélil, Celine Dion revealed whether or not she sees herself dating ever again. According to the legendary singer, the love in her life is actually ‘so big right now’ but what does that really mean for her love life?

During a new interview for Today, Celine Dion opened up about all the love in her past as well as in her present and the happiness she feels alongside her family members.

That being said, the songstress expressed that she has a lot of love for her kids as well as for ‘life itself’ but when it comes to romance, she is not so sure she’ll ever find that kind of love ever again after losing her soulmate back in 2016.

At the same time, she seemed to suggest she has no way of knowing at the end of the day so she never says never.

When asked if she sees herself ever dating again in the future, Celine dished that ‘I don’t know. I have no idea. But right this second, love’s so big right now in my life, with my kids and with life itself. I’m not thinking about a relationship and about falling in love again. I do not. Do I have to say it will never happen anymore? I don’t know. I don’t know.’

During the interview, the singer talked about raising them without a partner as well, telling the outlet that ‘Losing my husband, for my kids to lose their father, it was quite something. I feel like René has given me so much through the years and still today. I see my kids. I look at them — we live with him. We still live with him. He’s part of our lives every day, so I have to say that I feel very, very strong.’