Cameron Douglas Opens Up About His Mental Health Struggles Including Anxiety, Addiction And More - Here's How He's Dealing With Them! - yuetu.info 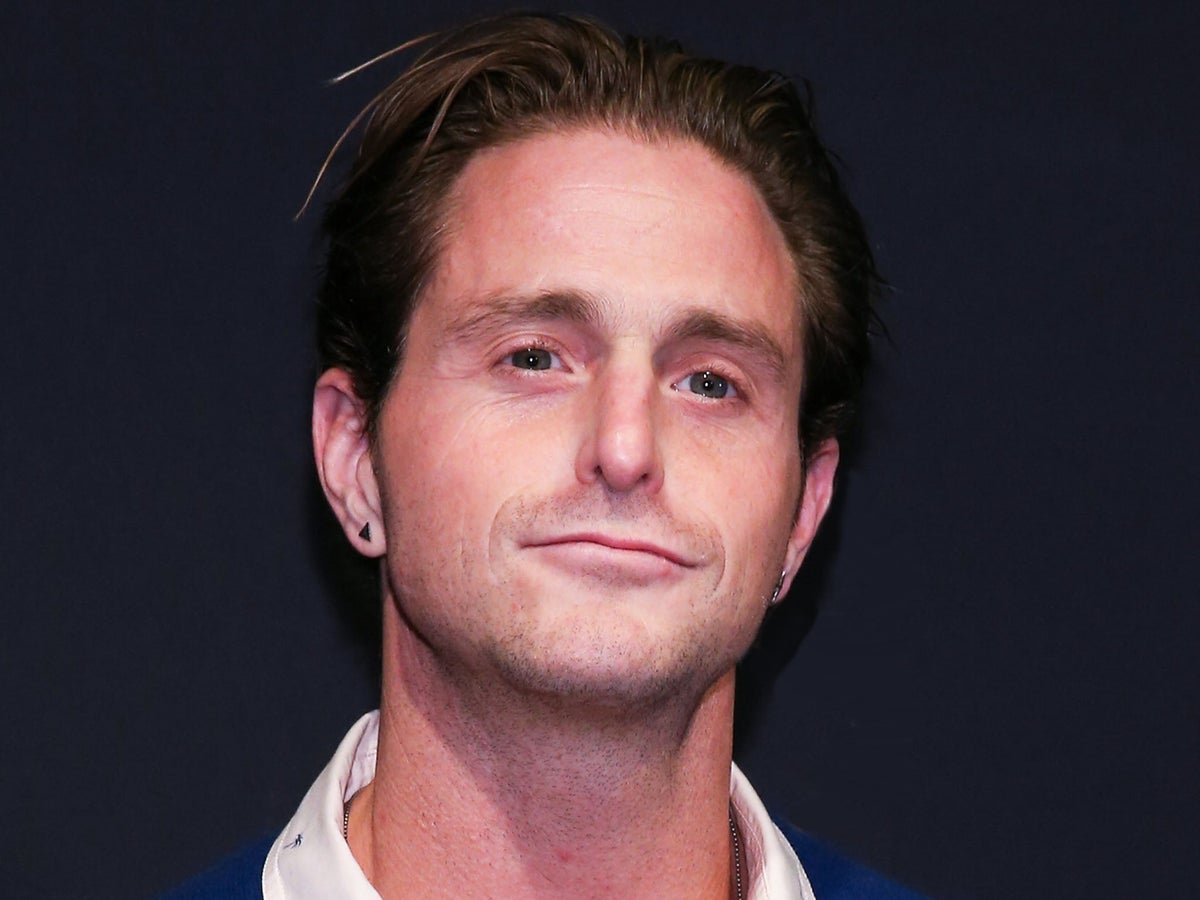 During a new interview, Cameron Douglas opened up about living life while dealing with anxiety and also discussed how important going to therapy really is. Check out what he had to say!

Cameron is dealing with mental health issues just like most other people out there but since he’s been able to manage it quite well, he got candid about his methods.

That being said, it turns out that most of the credit goes to being open with others about his mental health problems and also embracing being ‘vulnerable.’

Of course, none of it has been easy, especially not the last part.

While chatting with HollywoodLife, he explained that ‘For a long time, I did not even know what it actually meant. It has been hard for me to be vulnerable. I have always had a problem opening up to people about things I’m dealing with, whether it be my family or best friends. The idea of being vulnerable — I did not quite understand how to access that in myself. That is actually something I have been working a lot on lately.’

The son of actor Michael Douglas has had quite a tumultuous life, having spent no less than 7 years behind bars for drug possession and two more in a halfway house for the same crime.

Of course, addiction is an even bigger struggle and now he has the strength to open up with the public about that as well.

However, that was obviously not always the case.

Even when it came to his family, Cameron would keep his feelings all bottled up but that is all in the past.

‘They say it’s the key to lasting happiness and contentment is just opening yourself up to who you really are. Mental health’s a part of that. Anxiety is something that I have struggled with for a long time. For Movember to allow this conversation to happen amongst men, fathers, just kind of takes the stigma off of it a little bit.’

He made sure to credit therapy for all of these positive changes in his life as well, mentioning that he really wishes he had started sessions earlier on, as a teen and young adult.