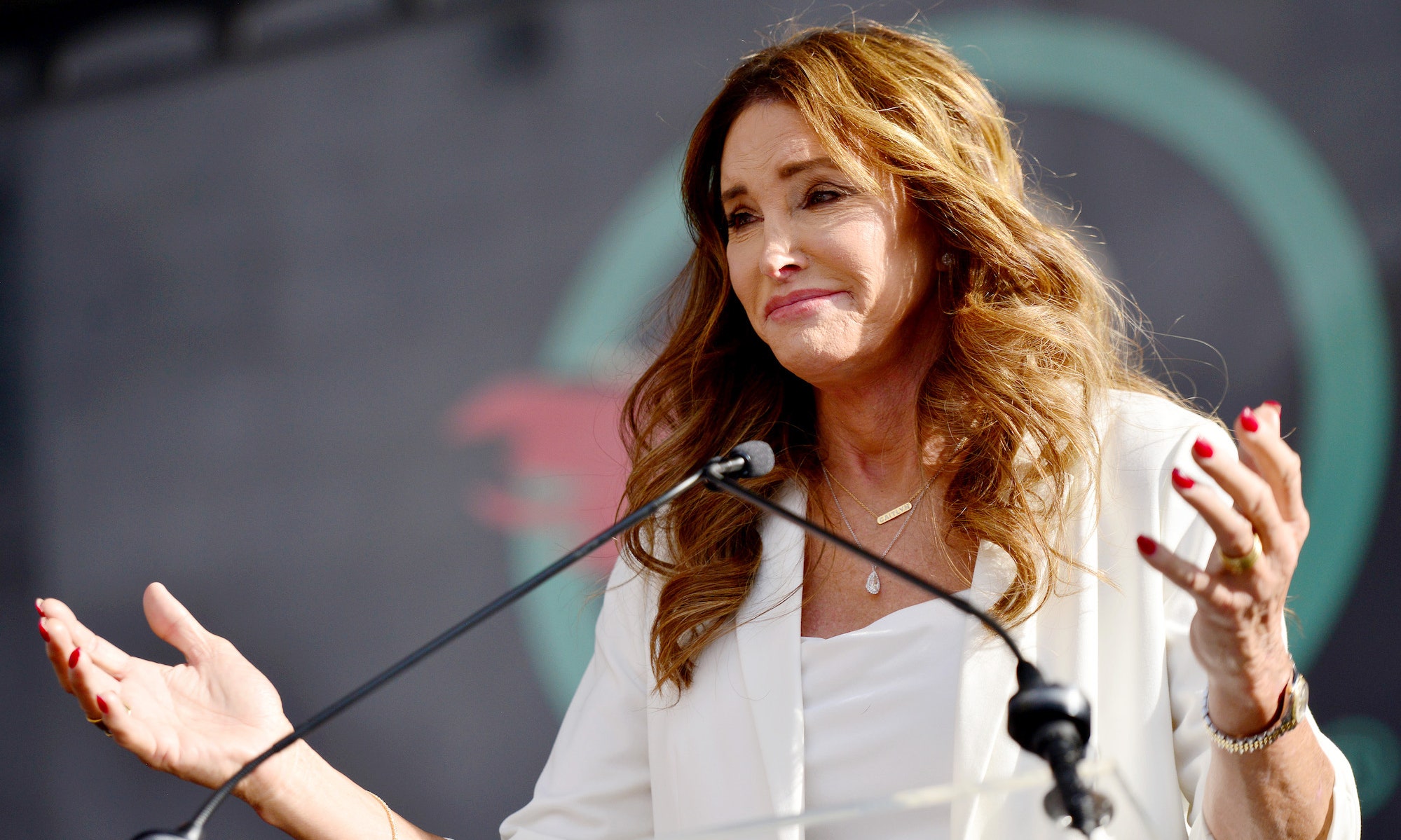 Caitlyn Jenner addressed the process of becoming a U.S. citizen – she believes that this needs to be modernized and expressed her support for building a border wall.

The Shade Room notes that Jenner is gearing up for her run for governor of California and sat down with #SeanHannity to speak on some important issues within the state.

‘While speaking on immigration, Caitlyn says that the process of becoming a citizen in the U.S. needs to be modernized to help, and expresses her support for continuing to build Donnie’s border wall,’ TSR noted.

Someone said: ‘Imagine putting hella energy into a wall wen Mexicans go thru the mountains 😂’ and a commenter posted this: ‘The gag is… Trump doesn’t support you, Caitlyn. 😂’

A fan said: ‘where was the wall when the whites came and stole the land from the natives? lol please,’ and someone else posted this: ‘WHOA. This is why you gotta be careful who you open the door for. All ALLIES are not ALLIES.’

Someone else said: ‘Listen Miss Ma’am…. you can’t be trans and a trump supporter… pick a struggle’ and a commenter posted this: ‘How are you a transgender trump supporter.’

A fan said: ‘f we make it easier to become a citizen then fine have your wall. At that point no one should be crossing illegally anyway because the process should be made easier !!!’

A commenter said: ‘Lmaooo y’all forgot the she’s a rich white man on the inside huh???’

In other recent news, Caitlyn Jenner ‘s views have always been pretty controversial as far as the LGBTQ community and allies are concerned but this time around, she made her stance as ‘clear’ as possible – she is against transgender girls competing in female sports.