Britney Spears’ Man Sam Asghari Reportedly 'Impressed' And 'Very Proud' Of Her For Deciding To Speak In Court Amid Conservatorship Battle! - yuetu.info 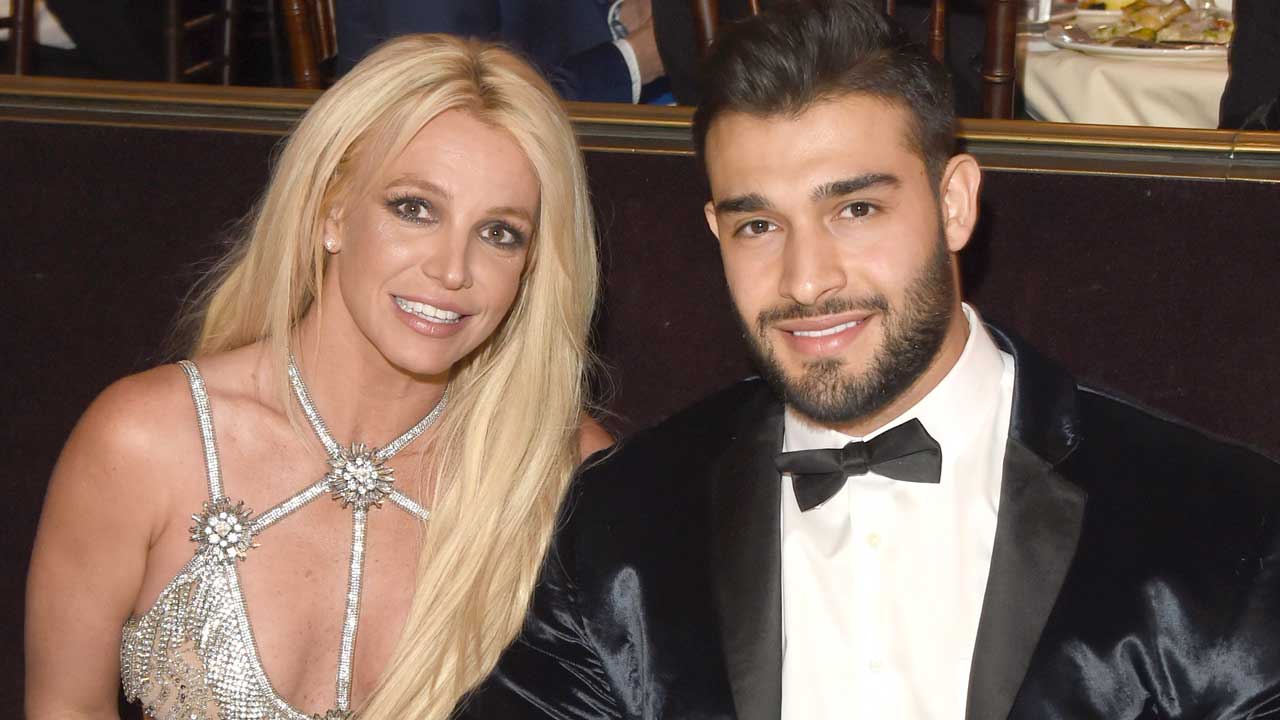 Britney Spears decided to finally speak in court about her conservatorship and now, insider reports say that her beau, Sam Asghari, could not be any more proud of her! Apparently, the man loves that she ‘is taking the initiative to control her life.’

One source told HollywoodLife that Sam is impressed and ‘very proud’ of Britney for choosing to take charge of her fate and talking about her conservatorship in court.

As you might have heard, Los Angeles Superior Court Judge Brenda Penny has scheduled a hearing to take place on June 23, which means that it will be the very first time in the last two years that Britney is talking about her own conservatorship.

The last time it happened was in May of 2019 but even then, her words in court were never made public.

The pop star has been fighting for a while to remove her father, Jamie Spears as her conservator.

As for Sam, the insider shared that he ‘is impressed that she is taking the initiative to control her life the way she wants it to be run and he is supporting her in any way she needs. He is extremely proud of her and only hopes and assumes things will work out exactly how they should. Sam‘s support for Britney reaches levels you’d only expect from a boyfriend.’

Another source also mentioned just how supportive Britney’s man is amid this legal battle.

‘Sam is so happy that Britney will be getting her day to speak in court. He is a huge cheerleader and support system to her. There is no doubt he gives her a lot of strength because that is just the kind of guy Sam is. He is really motivating and helps get people into a positive and empowered mindset. But he always says that Britney is a force of her own. He’s looking forward to her being able to finally speak her truth.’