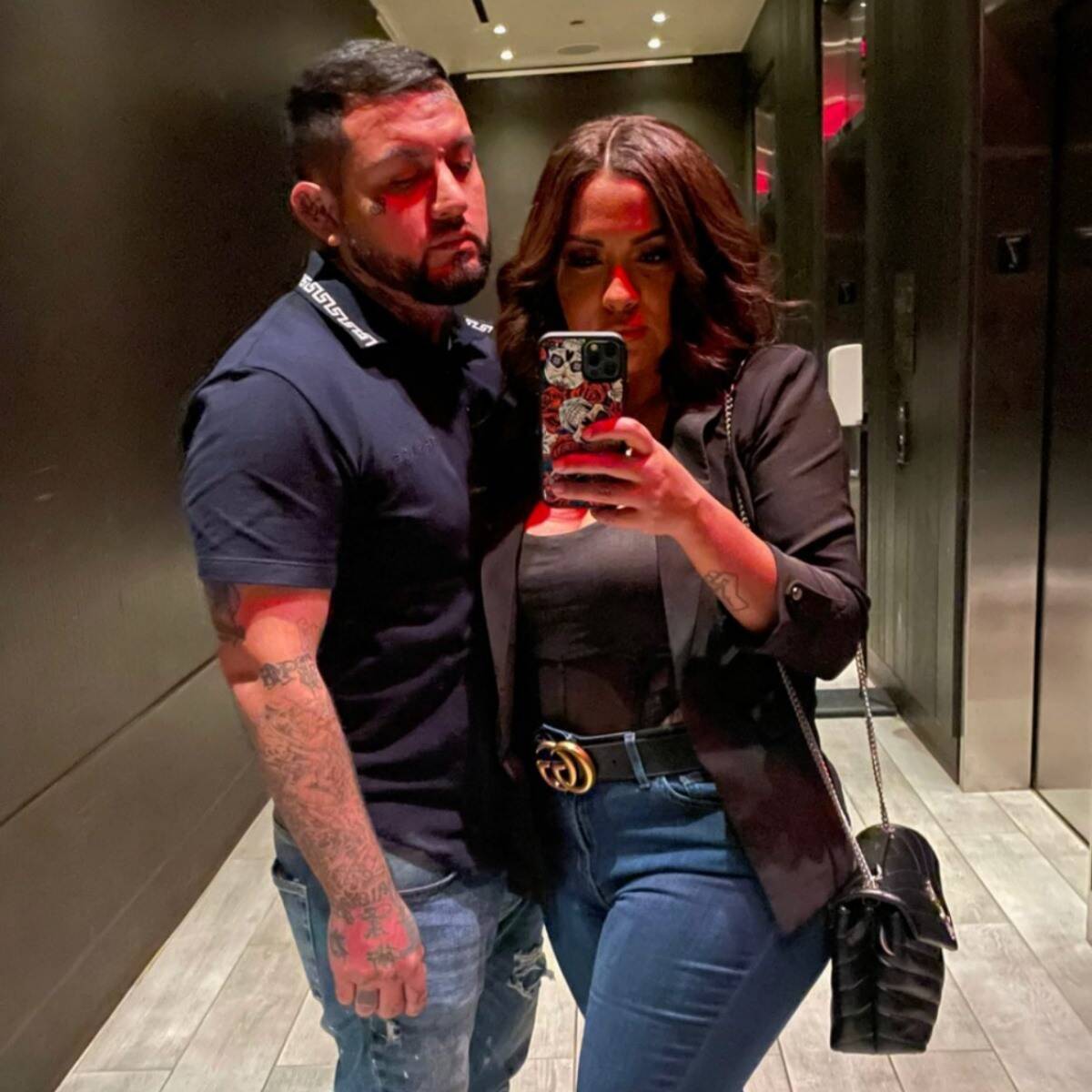 The Teen Mom celebrity took to her platform to share the news that she is now engaged to her beau, Javi Gonzalez! That’s right! Briana DeJesus is apparently more than ready to tie the knot with Javi and she shared a sweet video on her TikTok to let her followers know!

Not only that but the reality star also posted a number of pics on her IG Stories, much to the excitement of her longtime fans.

The snaps were proof enough that the couple is super in love and happy, as well as looking forward to taking this new step in their relationship.

In the caption, Briana wrote: ‘Javi asked and I said yes! We’re engaged.’

As mentioned before, she also shared the news on her TikTok, posting an exciting video compilation of some of their best moments as a romantic pair.

From just cuddling up in a hotel room on vacation, to checking out Times Square together, Briana and Javi were obviously happy to experience those things together.

Finally, towards the end of the TikTok, Briana showed off her new diamond, revealing that there are wedding bells in her near future.

In the background, Ed Sheeran and Beyoncé’s Perfect duet could be heard, the romantic song making the footage look even more heartwarming.

Previously, Briana told E! News that they were taking things slow but they’ve obviously changed their minds about that.

‘We’ve been taking it very slow. I try not to keep him around the cameras too much because he’s not very comfortable. He’s still very shy and he doesn’t really understand the whole TV life so I try to keep him separate as much as I can, which is a struggle for me because I feel like I’m living a triple life: mom life, TV life, and then girlfriend life,’ Briana told the news outlet at the beginning of this month.