Brad Pitt Gets Joint Custody After 5 Years - But Is The Legal Battle With Angelina Jolie Finally Over? - yuetu.info 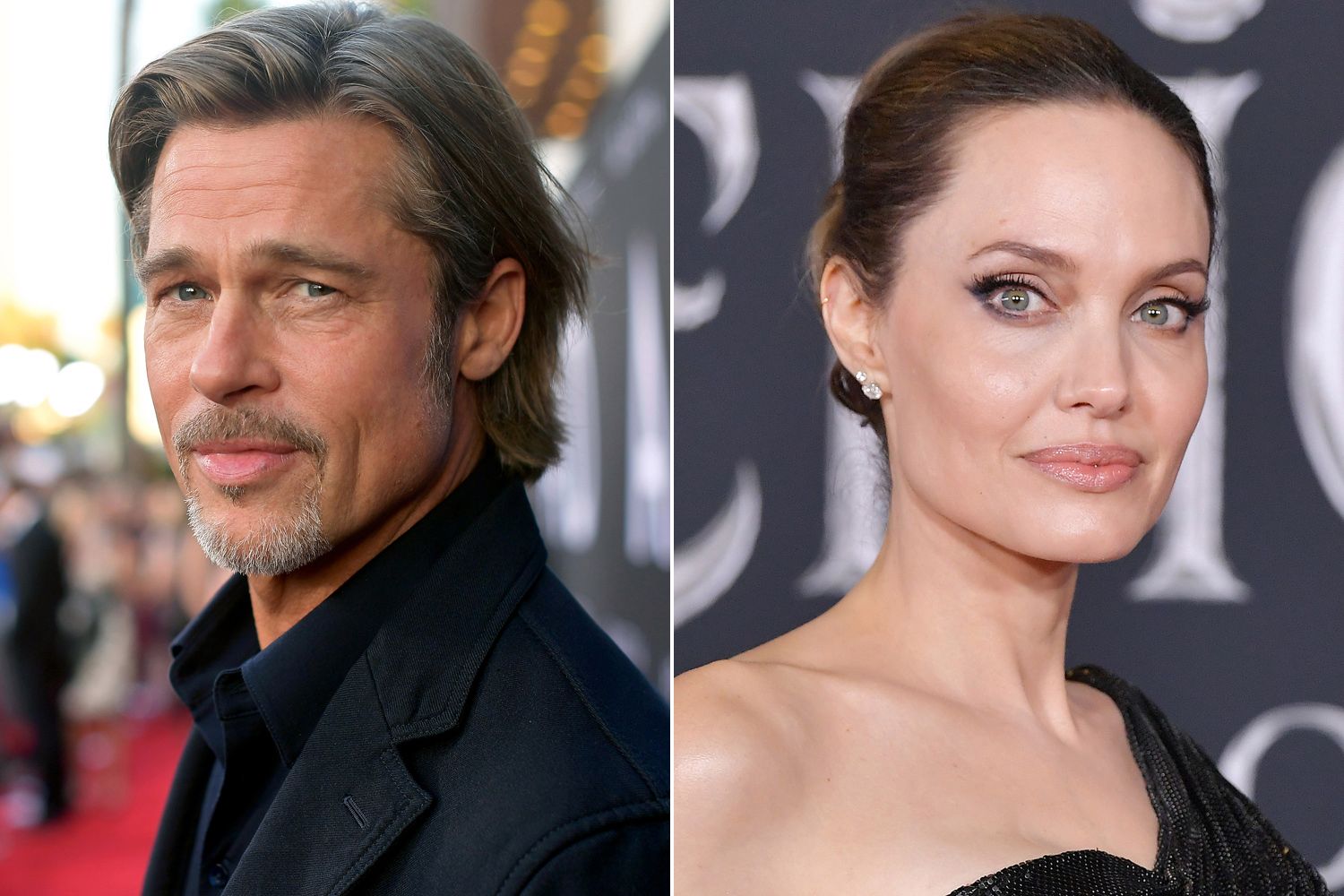 According to new reports, Brad Pitt has won joint custody over his kids with Angelina Jolie after the actress’ request to have the young ones testify was rejected. Fans know that the two Hollywood stars have been involved in a legal war since their divorce in 2016 but it looks like the 5-years long court battle might just be over. Or is it?

As mentioned before, this comes after Jolie mentioned in a filing that the judge dealing with their case was preventing the kids from testifying in court, something she argued was ‘unfair.’

She stressed that it was ‘improperly excluding [Angelina’s] evidence relevant to the children’s health, safety, and welfare, evidence critical to making her case.’

Apparently, judge John Ouderkirk has ruled in favor of Brad Pitt, increasing his time with his offspring significantly.

The ruling was reportedly based on many testimonies from therapists and child services professionals, as well as other people who have spent a lot of time with the five minor children.

You probably remember that the divorce happened 5 years ago right as Angelina accused Brad of child abuse.

According to her, he hit their son, Maddox, who at the time was just 15, while on a private jet.

That being said, she argued back then that she decided to end the marriage for ‘the health of the family.’

Now, however, one source tells HollywoodLife that ‘Brad’s sole goal is to be able to see his kids. His priority’s what is best for them and spending more time with them. Angelina’s priority is to prevent them from spending time with Brad.’

Because young ones are involved, the details of their court battle have been kept mostly under wraps for the past 5 years.

But if you thought that after this ruling the legal battle has come to an end, you would be wrong.

After all, in her complaint against Judge Ouderkirk, Angelina promised to appeal the decision if Brad were to be awarded joint custody!