Bill Gates And Melinda Gates Are Getting A Divorce After Nearly 3 Decades Of Marriage - Read The Statement! - yuetu.info 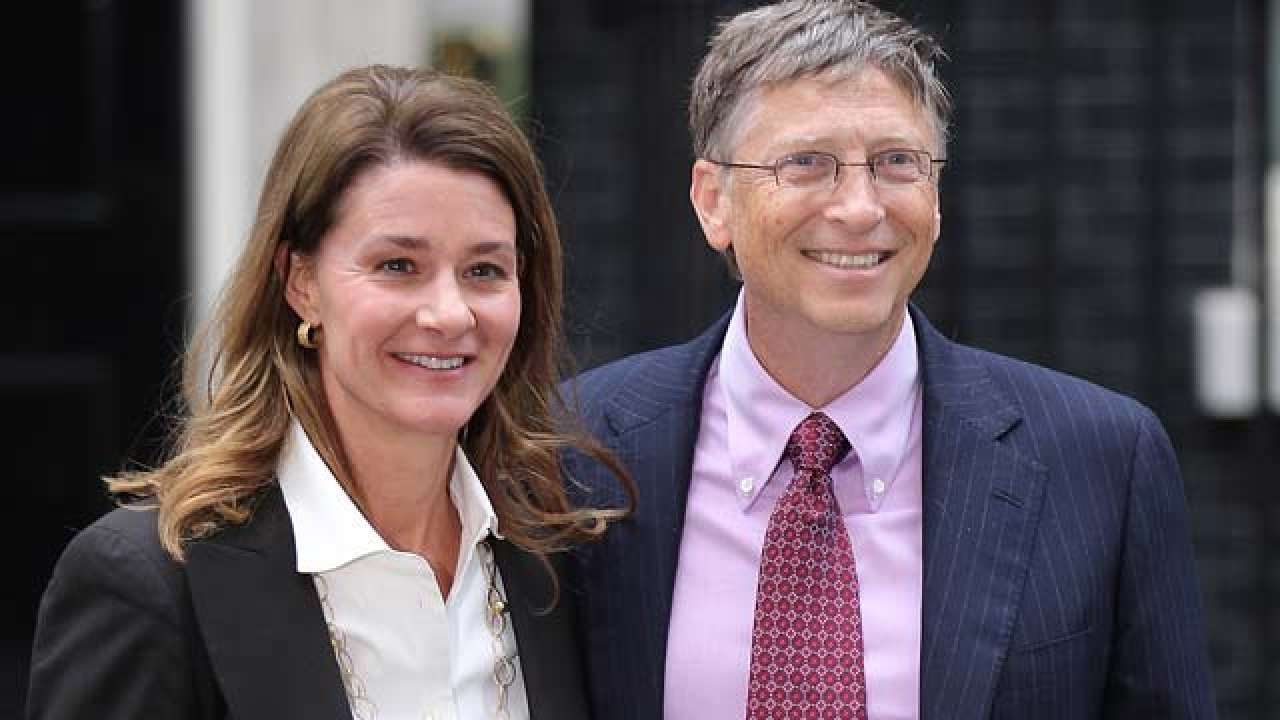 Bill Gates and his wife of nearly three decades, Melinda Gates, are getting a divorce! The tech mogul and his longtime life partner took to social media to release an official statement in which they confirmed they are over!

As you might be aware, Bill and Melinda were married for no less than 27 years but now, it turns out that they both agree they should no longer be a couple.

The two share three kids together as well and fans were rather surprised to hear about their decision to call it quits.

The joint statement on the matter was shared on Twitter and tells the world that, ‘after a great deal of thought,’ they have both reached the conclusion that it’s the end of their marriage.

It reads: ‘After a great deal of thought and of work on our relationship, we’ve made the decision to end our marriage. Over the last 27 years, we’ve raised three incredible children and have built a foundation which works to enable all to lead healthy and productive lives all over the world. We continue to share the same belief in that exact mission and we will continue our work together at the Gates Foundation, but we no longer believe that we can grow as a couple in the next phase of our lives.’

To conclude their letter to the public, the now-exes asked to be granted privacy as they start to ‘navigate this new life.’

Bill and Melinda met at Microsoft back in 1987.

At the time, Melinda was working there as a marketing manager.

It took them about seven years to tie the knot, getting married in September of 1994 on the Hawaiian island of Lanai.

Before that, the calculated business couple actually weighed all the pros and cons of marriage, writing them down on a whiteboard!