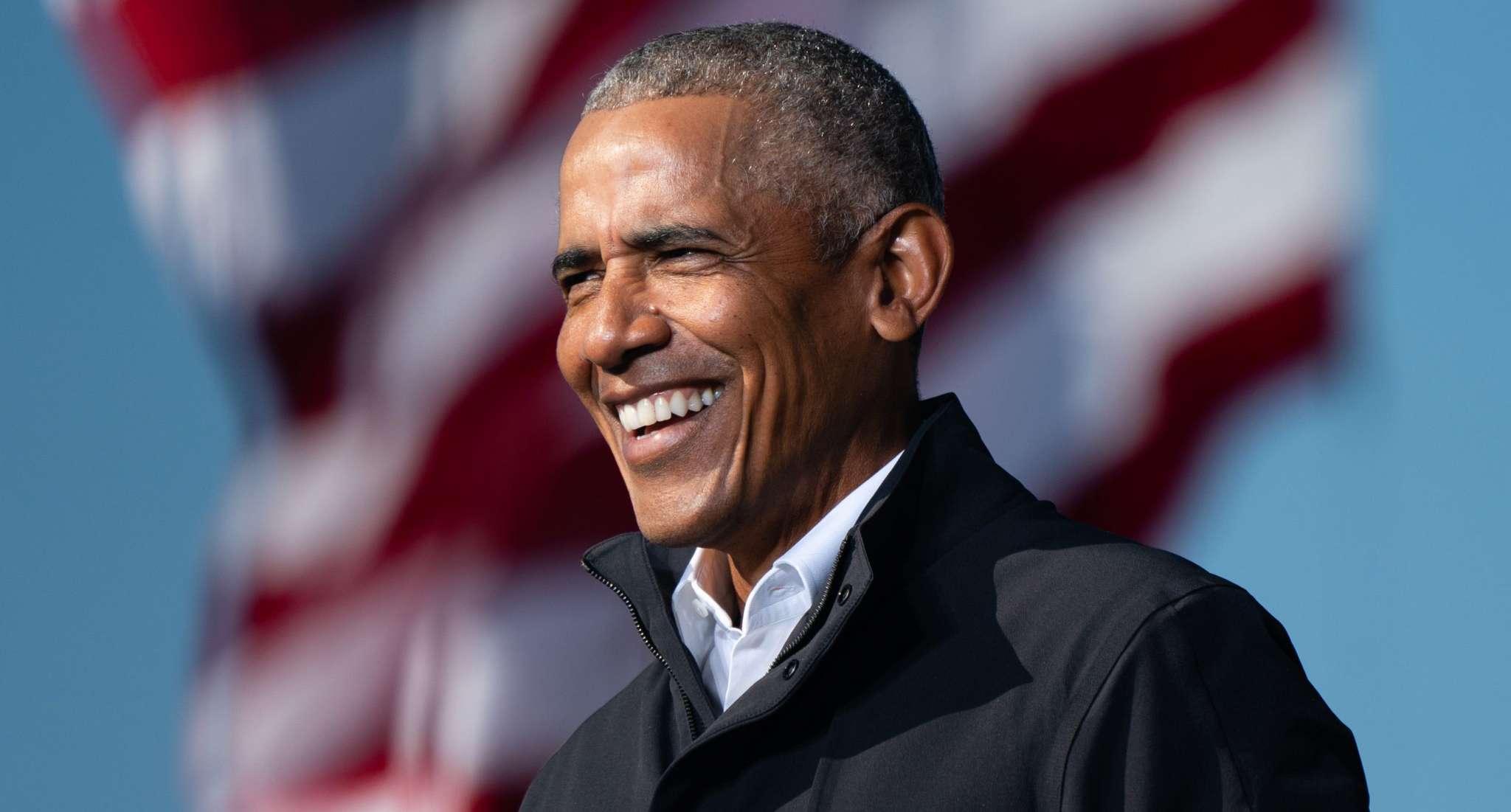 While on The Late Late Show with James Corden, former POTUS Barack Obama was asked about unidentified aerial phenomena and he confirmed that there are, indeed, ‘footage and records’ of ‘objects in the sky’ that are still being ‘investigated.’ Does that mean that aliens are here, using UFOs that are much faster and advanced than military planes?

Barack Obama told the talk show host that he’s seen clips of such flying objects harassing US military targets, the same ones that have gone viral not too long ago.

So, when asked to talk about it, he did not hesitate, admitting that the mystery objects in the sky could very well be aliens while also stressing that some things he definitely can’t share on TV.

‘What is true… is that there is footage and records of objects in the skies that we don’t know exactly what they are. We cannot explain how they moved, their trajectory… they didn’t have an easily explainable pattern. So I think people still take seriously trying to investigate and to figure out what that is. But I have nothing to report today,’ he dished.

He went on to say that back in 2008, when he was first elected as President of the United States, he laughed about the speculations that there was a secret lab where the US is holding secret alien specimens and some of their technology.

‘Look, the truth is that when I got into office I asked: ‘All right, is there the lab where we are keeping the alien specimens and spaceships?’ They did a little bit of research…. and the answer was ‘No,’ he joked.

This discussion comes after a video of a UFO buzzing a military stealth ship before returning into the water, went viral.

The footage is actually from back in 2019 but its resurfacing has brought about more chatter about the legitimacy of alien life existence.