Are Katy Perry And Orlando Bloom Having Another Baby? Is Katy Perry Pregnant? - yuetu.info 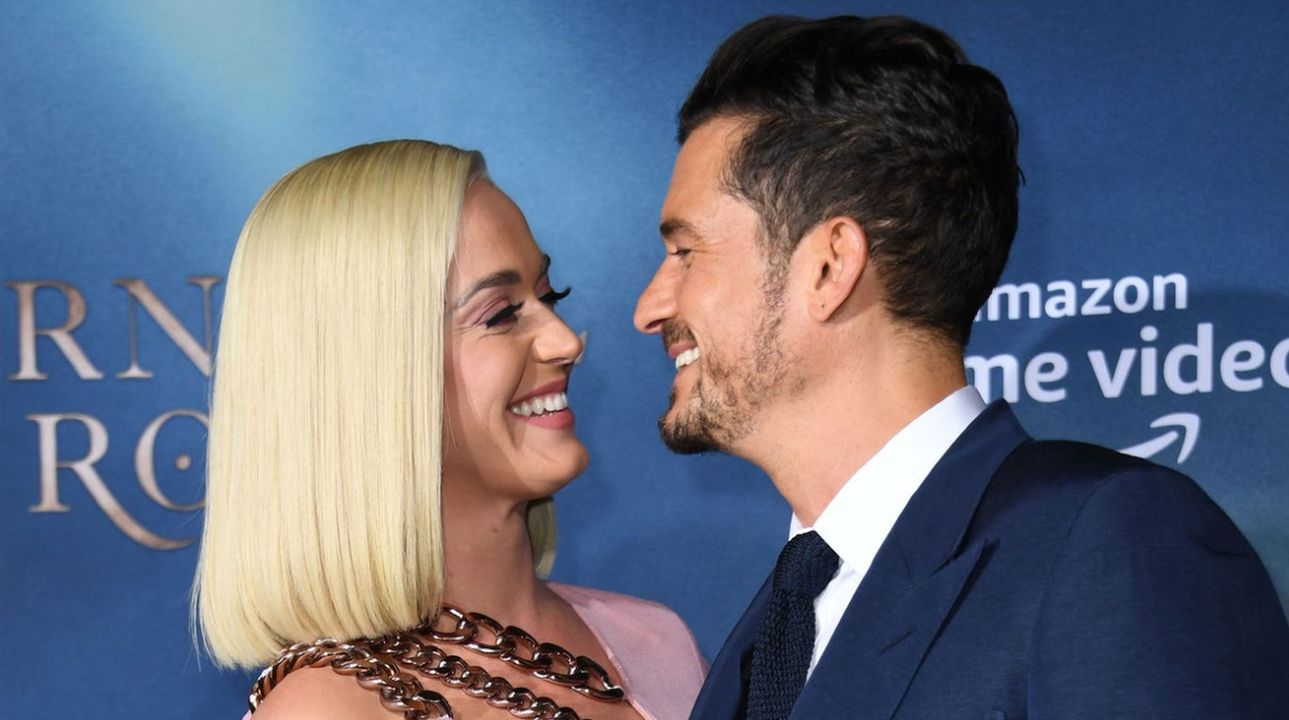 Are Katy Perry and Orlando Bloom having another baby? Is Katy Perry pregnant? That’s the question many people are asking due to an article in the upcoming May 24, 2021, issue of OK! magazine. As many people know, Katy Perry welcomed her first child, Daisy, on August 26, 2020. Now that Daisy Dove is approaching her first birthday, a source is speaking to OK! magazine about Katy’s and Orlando’s desire to have another baby. Orlando shares his 10-year-old son Flynn with his ex Miranda Kerr. According to OK!, Katy and Orlando are actively trying to get pregnant and aren’t wasting any time in doing so.

The source told the publication that since Katy has given birth, it has ‘kicked her maternal instincts into overdrive.’ The source continued to state the following.

She doesn’t feel it’s too soon to start trying for another one. Katy is busy with American Idol, but Orlando is helping so much with Daisy at home that they both feel confident they can handle two little ones. In fact, they’re hoping they are pregnant by Daisy’s first birthday!

Neither Katy Perry nor Orlando Bloom has spoken publicly about the article or stated whether they want to have another child so soon. Orlando is 44-years-old and Katy Perry is 36-years-old. Though celebrities have many options for having children later in life, most women are considered high-risk due to maternal age once they hit 35-years-old. At 36-years-old, Katy would have to take her maternal age into consideration and speak to her health care provider about any possible risks associated with another pregnancy. With that said, many women have children between the ages of 35-years-old and 40-years-old without any complications.

You may see an article about how Orlando Bloom is successfully co-parenting his 10-year-old son Flynn with ex-wife Miranda Kerr below.

Miranda Kerr and Orlando Bloom could write the book on co-parenting! https://t.co/NbiJ7dLVcN

What do you think about Katy Perry and Orlando Bloom having another baby so close to Daisy Dove? Do you think they will expand their family?