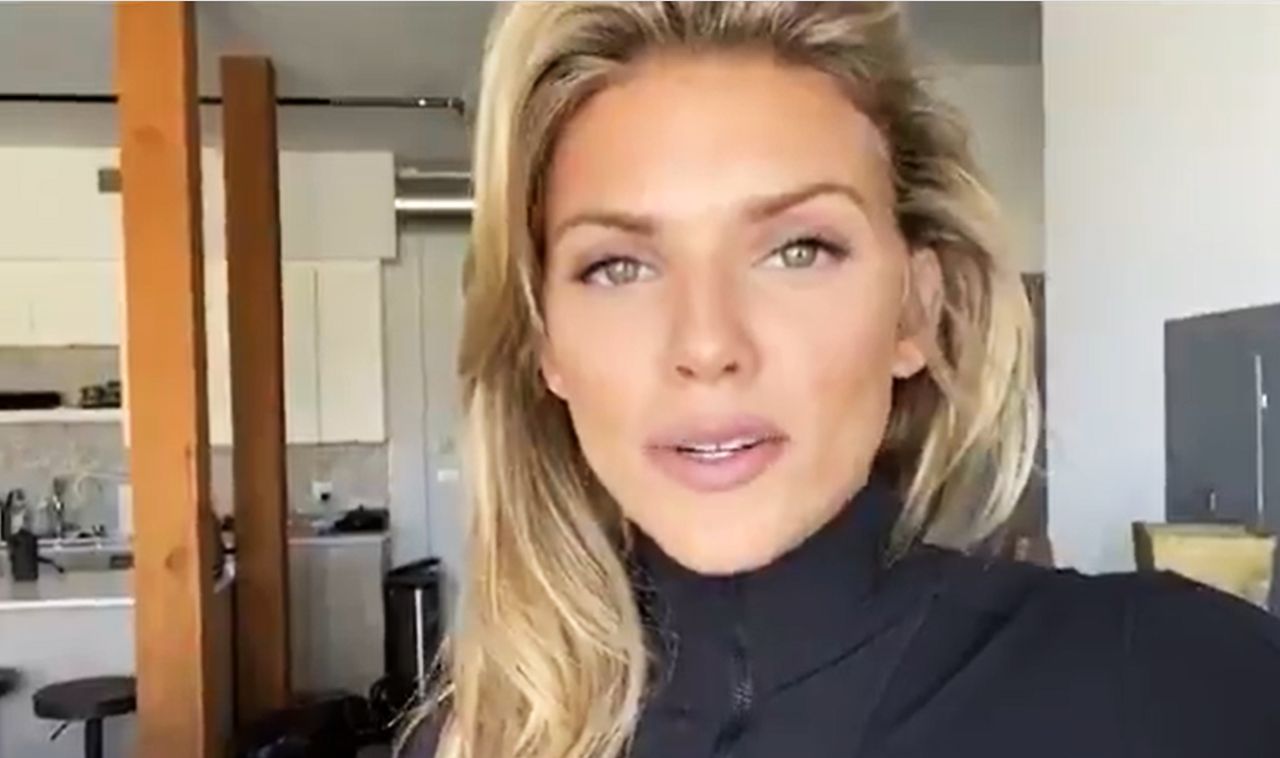 AnnaLynne McCord said her acting roles were ‘splits’ after the 33-year-old beauty publicly revealed her Dissociative Identity Disorder diagnosis. AnnaLynne’s story sounds like a movie plot but this is real life playing out before the public eye. When AnnaLynne starred as Naomi Clark in the television series 90210, she suffered real-life trauma when portraying a rape victim. Not only did filming those scenes cause her to relive anguish from a rape she suffered in 2018, but she began recovering lost memories of past childhood, sexual abuse. Through therapy, AnnaLynne not only uncovered the memories of sexual abuse she experienced between the ages of five and eleven, but her doctor diagnosed her with Dissociative Identity Disorder.

Formerly known as Multiple Personality Disorder or Split Personality, Dissociative Identity Disorder (DID) is a mental health condition that occurs as a response to severe trauma or neglect. When a child is still forming his or her personality and experiences overwhelming trauma, the mind breaks off or fragments into another portion that serves to protect the individual from dealing with the trauma they experienced. AnnaLynne bravely spoke about her condition in a two-part video series that aired on YouTube with Dr. Daniel Amen of the Amen Clinic. You may watch those videos below.

Dr. Amen showed a brain scan of AnnaLynne’s brain and concluded she may have suffered from a head injury as well. Some fans were quick to notice that when asked about any head injuries she suffered in the past, AnnaLynne’s voice became young, playful, and childlike. Though she didn’t address any physical abuse as a child, she did recall being in several car accidents as an adult.

AnnaLynne said that there is no shame in having Dissociative Identity Disorder and she hopes that by going public with her story, she will help others find their own healing journey.