Anna Duggar ‘Standing By’ Her Husband Josh Duggar Amid His CP Scandal - Here's Why! - yuetu.info 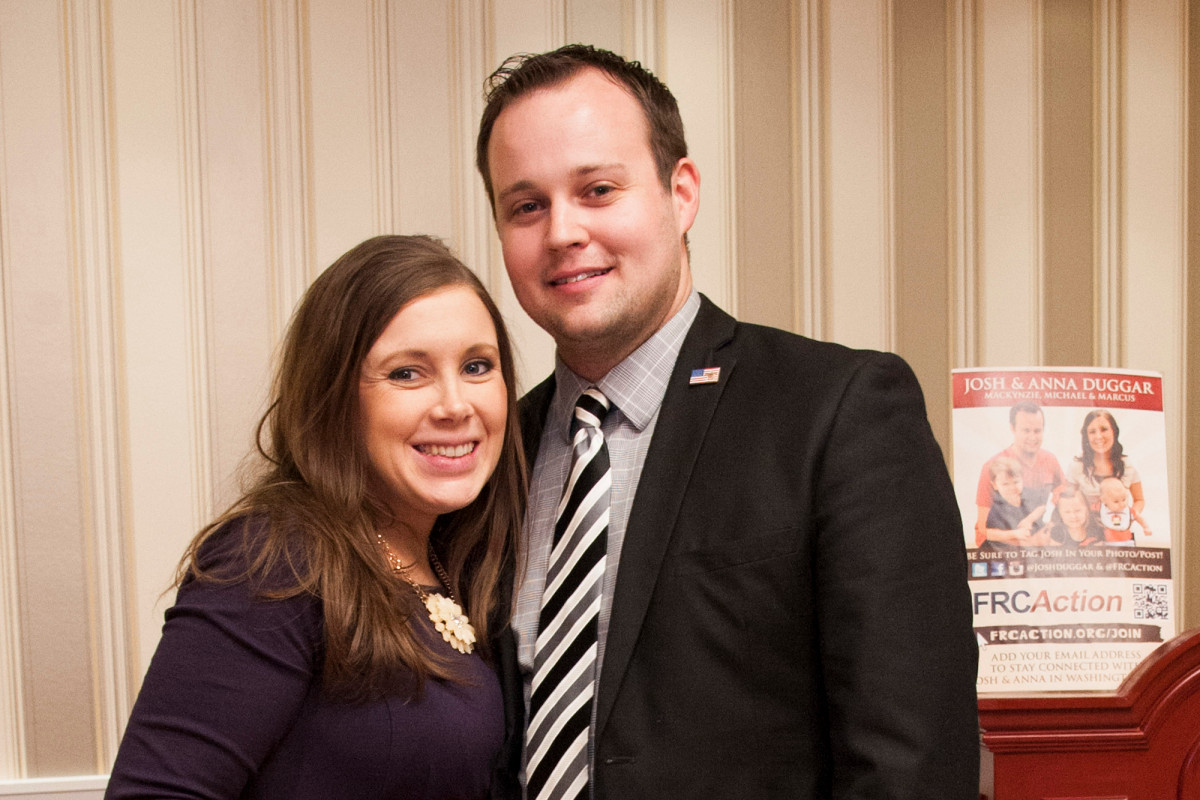 According to some new reports, Anna Duggar still strongly believes that her husband, Josh Duggar is innocent! As you know, the reality TV star has been accused of child pornography possession and is currently on house arrest, awaiting his trial.

Anna and Josh have been married for 13 years and they also share 6 kids together and another one is on its way.

Therefore, it appears that she finds it difficult to believe that he’s a predator even with his past scandal that involved Josh admitting to molesting his sisters as kids.

One insider tells People that Anna Duggar is on her husband’s side in this whole thing purely because she thinks Josh is innocent!

Since his release following the initial arrest, Josh has been able to see his kids but only under his wife’s supervision, as ordered by the court.

Furthermore, the judge did not allow him to be kept in his own home precisely because he was deemed a potential danger around his young ones so he’s been taken in by family friends.

Aside from that, as long as Anna is there, he has unlimited visitation rights with the six kids.

According to Homeland Security agent Gerald Faulkner, the authorities were able to find more than 200 inappropriate images containing child abuse and even called it ‘the worst of the worst’ CP material that he’d ever examined as part of his job.

In court, Faulkner stated that ‘Multiple child pornography files were… found in a folder recently viewed, meaning the user had unzipped the torrent files and viewed them on the desktop. Over 200 images were flagged as child sexual abuse material involving naked minors engaging in sexual activity were located on’ unallocated space” on Josh’s computer.

In the meantime, Josh has pleaded not guilty, his lawyers telling HollywoodLife that ‘Josh Duggar’s been charged in a 2-count indictment. He’s pled not guilty and we intend to defend the case aggressively and thoroughly.’