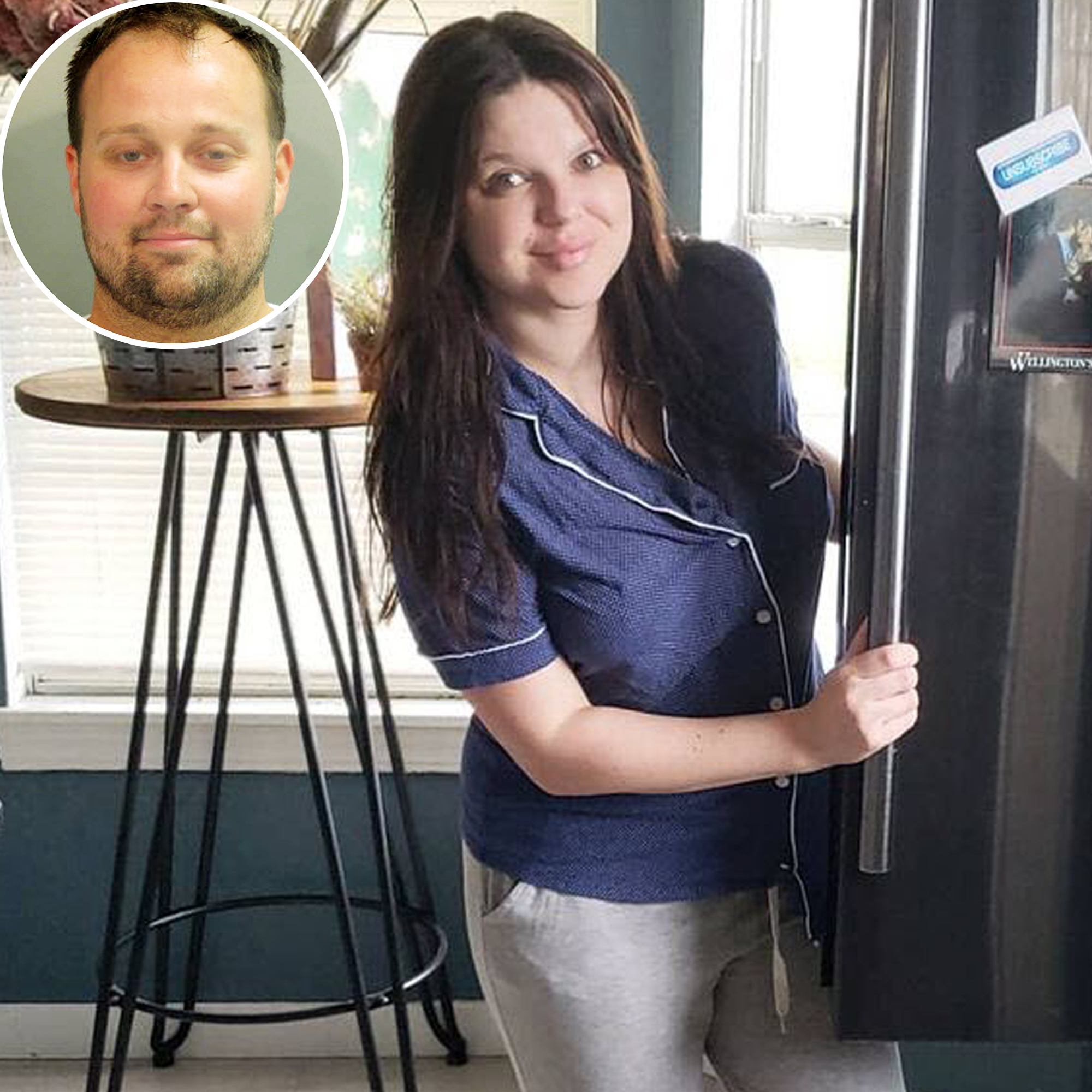 In the aftermath of the accusations against Josh Duggar, his cousin, Amy Duggar is now speaking out, condemning him for his actions. Check out what she had to say!

Amy, who has guest-starred on ’19 Kids and Counting’ before, held nothing back when she dragged Josh over his child pornography accusations.

She made it clear she was disgusted by him and stressed that she wants justice to be achieved in this case.

Her thoughts on the scandal come a month after the Counting On star was arrested on accusations of child pornography possession after many images of abuse depicting minors between the ages of 18 months and 12 years were found on his computer.

Amy wants for ‘justice has to be served’ after the ‘sickening allegations.’

She said this and more during a new interview for TODAY Parents.

‘Who would not worry about that? My heart goes out to all of those innocent, sweet victims… It really breaks my heart. I truly hope justice is served,’ Amy said, sharing her opinion on the situation.

‘I will say that whatever you do in the darkness always comes out in the light…If you are going to look at such disgusting, sickening images, justice has to be served. To look at my little guy who’s 19 months old…my heart and brain can’t comprehend that. It blows my mind. It is heartbreaking and disgusting and evil. It is so evil. I want nothing to do with it,’ she went on to state.

On the other hand, Josh’s wife, Anna Duggar, with whom he shares six children and who is currently expecting their seventh, reportedly stands by him.

A source previously told People that ‘She thinks Josh is innocent.’

Currently, Josh is under home confinement with family friends since the judge dealing with the case has decided he would not live with his young ones in the same home anymore.

Instead, he has unlimited visitation rights with them as long as Anna is also there.