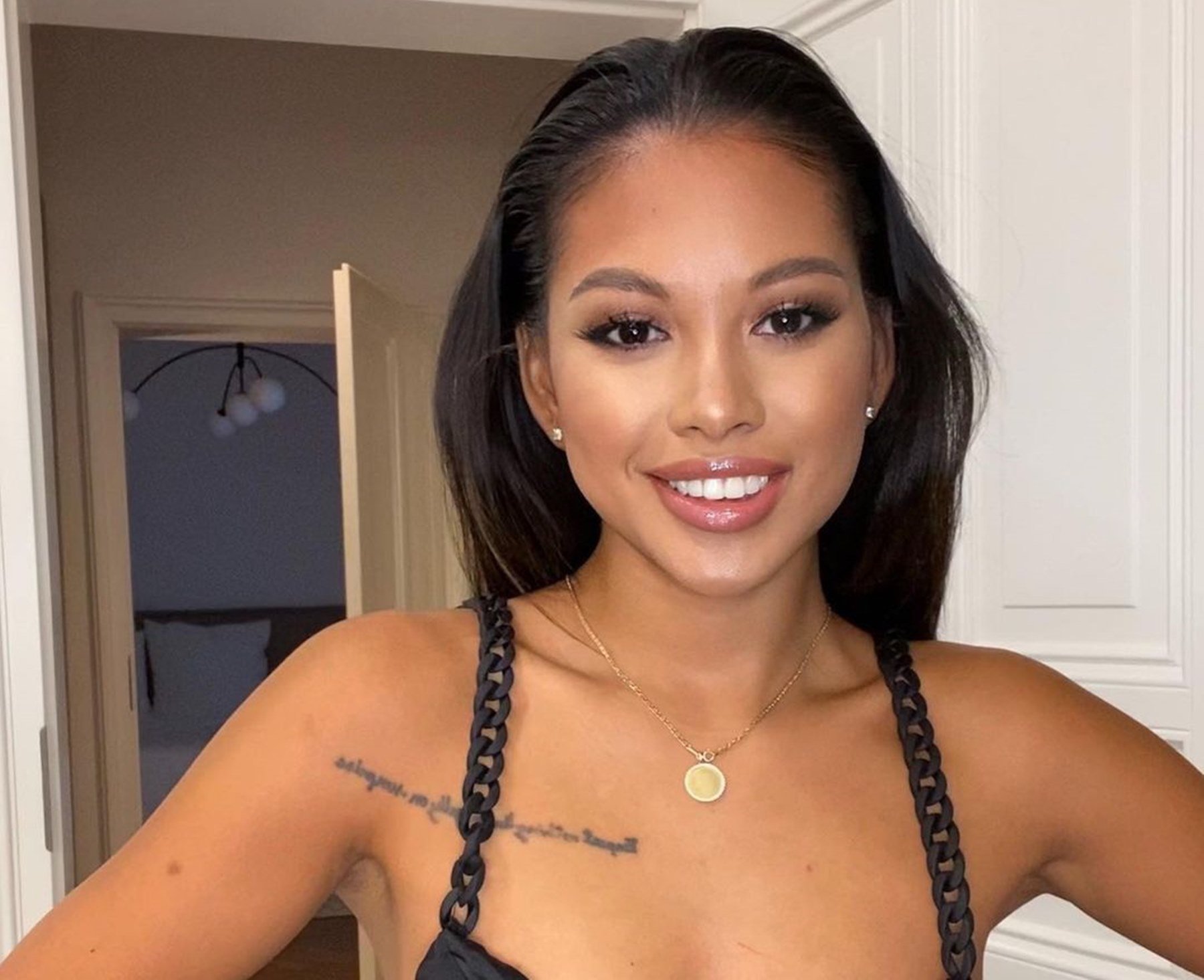 Ammika Harris is making fans smile with new pics featuring herself and Aeko. Check out the photos below.

‘Most of the time he’s right there with me. Wavy beach hair with Wave wand by @bondiboost #bondiboostUS #boostyourroots,’ Ammika said.

Someone posted this: ‘Ok cause I sure do be wondering where he is at😂. But😍’ and a commenter said: ‘He’s such in awe of you❤️. He’s gonna always be by his mama.’

More people sent her praising messages and they also sent their love for Aeko via the comments section.

Others asked where is Chris Brown and why she has not been seeing him lately.

A fan said: ‘Amazing wave wand I have one and it’s Amazing love it 💝💝😊’ and someone else posted this: ‘Beautiful Ammika and Handsome Aeko…Have a great day…’

‘A follower said: ‘Happy Birthday to your little sister🥳. The decorations look beautiful💖.’

In other news, Ammika Harris shared what she believes about the life of all forms.   Check out the post that has fans talking in the comments.

Someone said: ‘No matter what it is, that something or someone only wants love, care, and nurturance❤️,’ and another follower posted this: ‘So true, some people only want to give love when they are in need of some in return and that’s just not how it works 😑’