Alexis Skyy And Akbar V Get Into An Altercation After They Attend The Same Club - yuetu.info 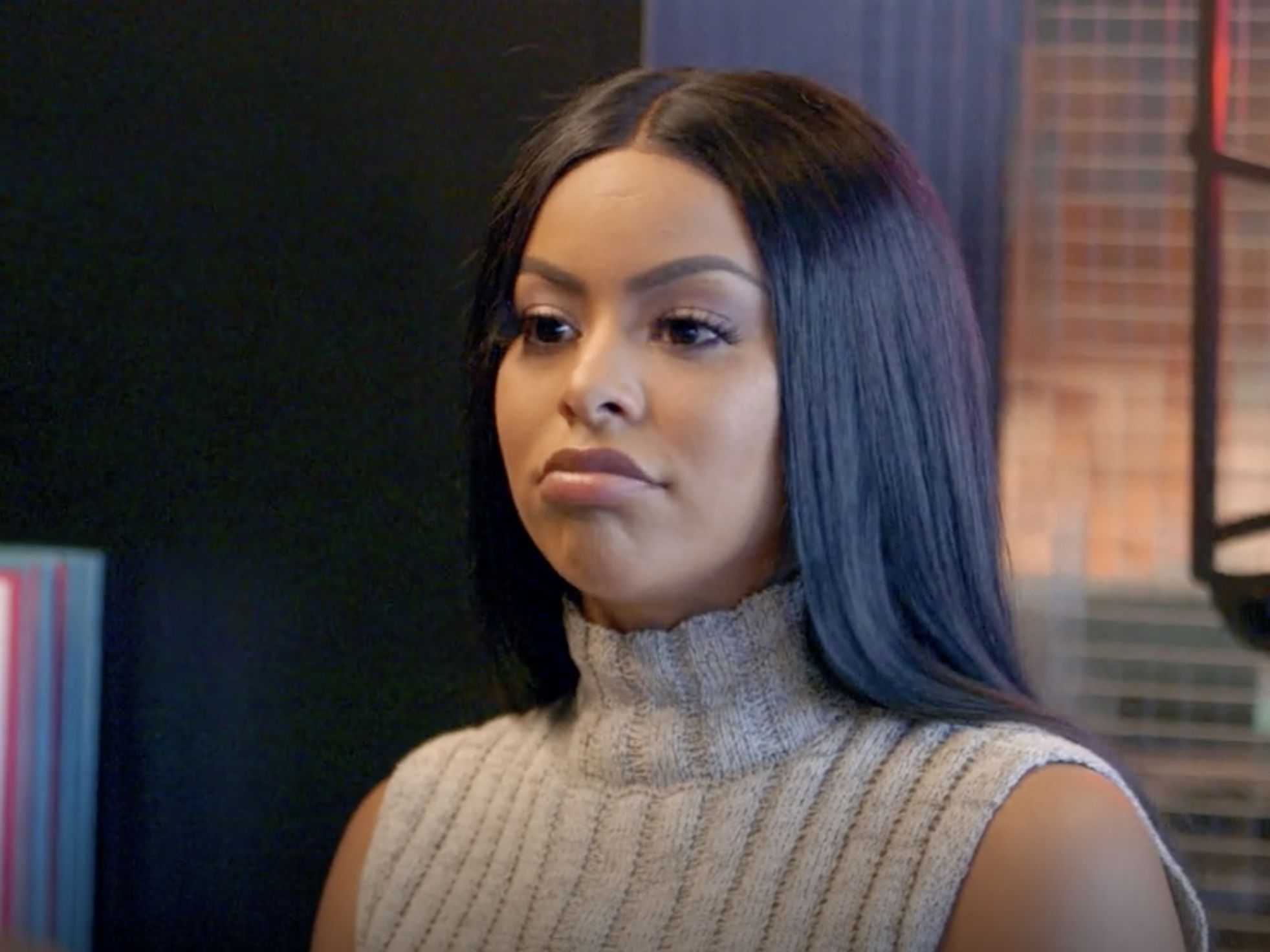 It’s been reported that Alexis Skyy and Akbar V got into an altercation after they attended the same club. The Shade Room revealed all the available details and a video.

Someone said: ‘I just know it was Akbar’s fault, she’s always in some mess tryna fight somebody!’ and another follower posted this message: ‘That don’t look like Alexis vs akbar that look like akbar vs the other girl , alexis look normal assel” confused “🤣’

One other commenter posted this message: ‘They said akbar and Alexis fighting but Alexis in the white sooooo how exactly is she trying to fight Alexis ?’

Someone else said: ‘It’s bout to be a 👀 GIRL FIGHT *in my Brooke Valentine’s voice*😂😂’ and one other follower said: ‘One thing about Akbar is she’s going to fight anybody.’

Someone else said: ‘it’s the fact akbar knows she can’t fight & still will 😂😂’ and one other follower said: ‘Alexis Acting Real Pretty ❤️❤️ Klondike Bar Doing Too Much. Now Is Time To Grow Up!’

At the end of last year, Alexis Skyy made some fans completely freak out when she announced to everyone that she’s in the hospital. Some people, on the otheer hand, shaded her for filming herself like that.

Just in case you don’t know the story so far, well, Alexis Skyy filmed herself while she was on a hospital bed and said that she could not wait to get out of the hospital.

She did not offer fans and followers more details about what had happened, so they started guessing the possibilities in the comments.

Someone said: ‘I feel bad for her, but I know she still gonna stay with him, so whatever sis 🤣’ and a commenter posted this message: ‘He showed you his true colours it’s up to you to continue playing the game or end it.’