Alex Rodriguez Still Not Over Jennifer Lopez's Reunion With Ben Affleck - It 'Stung' And He's Trying To 'Avoid' Their Romance! - yuetu.info 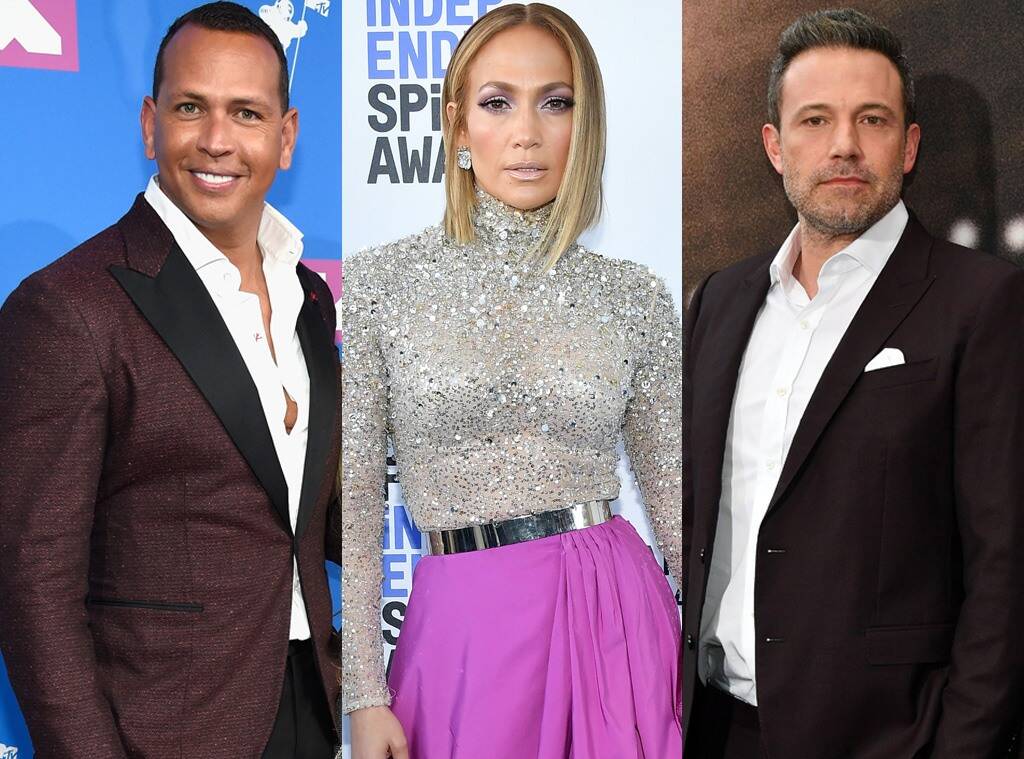 According to some new reports, Alex Rodriguez is trying his best to avoid everything that concerns Jennifer Lopez and Ben Affleck since their reunion actually ‘stung.’ Is he still not over his ex, J.Lo?

It has been only a bit over a month since Jennifer and Alex put an end to their engagement and most of this time she’s been spending with her early 2000s flame, Ben Affleck.

With that being said, insiders tell HollywoodLife that it’s been pretty painful for Alex Rodriguez to see Jen and Ben back together, especially so quickly after their split.

One source tells HollywoodLife that ‘Alex is burying himself in work and trying to finalize his deal buying the Minnesota Timberwolves so that has taken him away from his feelings on the breakup with Jen, but it has still been a bit rough because his feelings are still strong for her. He is well aware of all the happenings with her and Ben, but he is trying to stay away from it as much as possible. He does not want to fall down a rabbit hole and feel bad over something that he can no longer control. He knows he will get back on track and work will lead him there but as for now he is trying to avoid the Ben and Jen that seem to be on everyone’s minds.’

Furthermore, Jennifer and Ben were last seen spending quality time in Miami not too long ago.

With that being said, it appears that Alex jetted to Hartford, Connecticut the same day they arrived there, supposedly just to make sure he avoided the new couple.

‘It stung that Jennifer was with Ben in Miami, it was a little too close for comfort because it’s still so fresh for him. It was one more big sign to him that he needs to let go and move on. Getting over Jennifer is not going to be easy for him but he’s a strong-willed guy and he’s not going to sit around being sad, he knows he’s blessed,’ another insider claims.