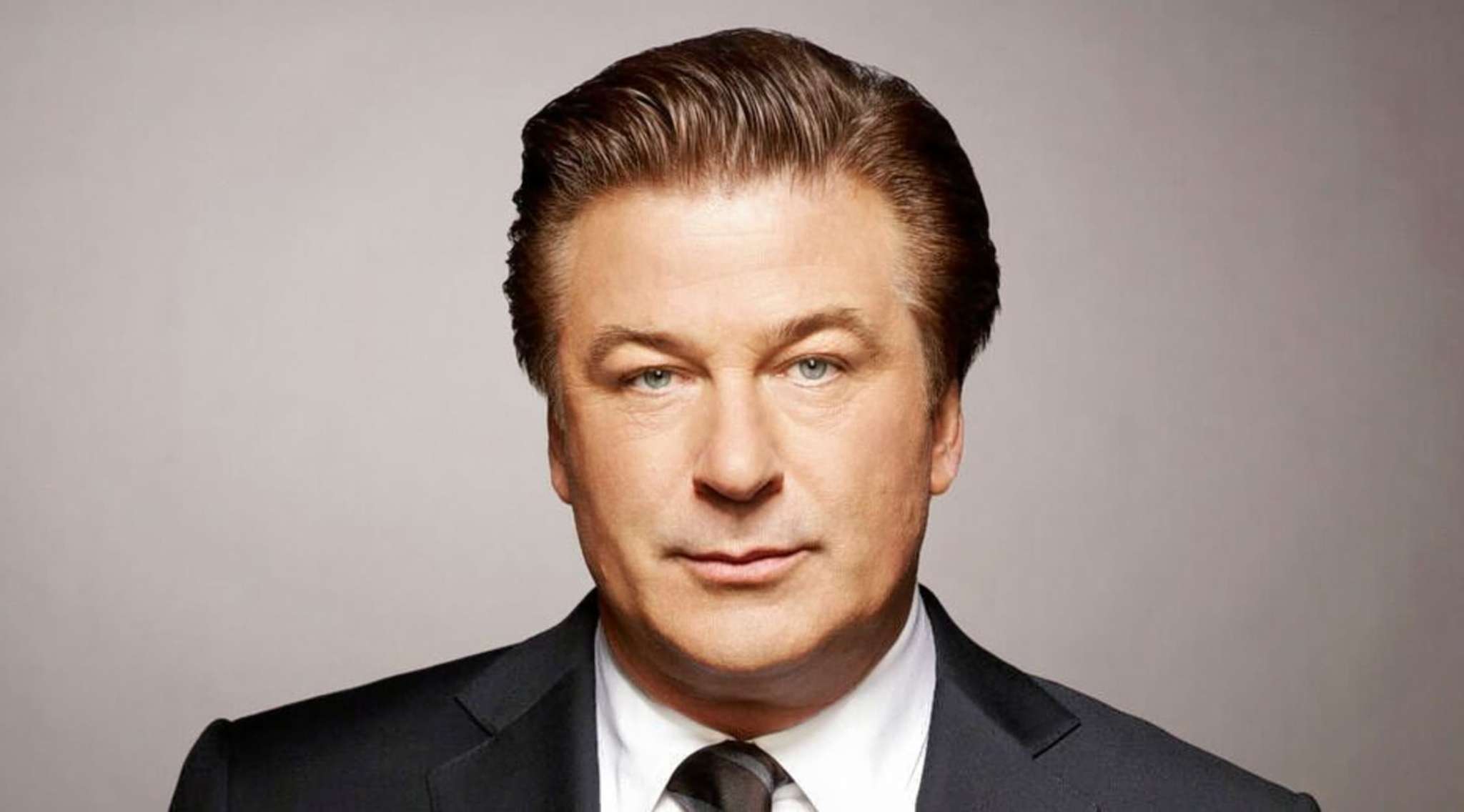 The actor is not a big fan of the so called ‘cancel culture,’ which is so prevalent on social media in this day and age. That being said, he made his thoughts on this concept very clear only a day after he also called out the media for the negative way in which they have painted his wife lately.

Alec Baldwin took to his Twitter account to slam the trend of cancelling people on social media for every and any small mistake, which seems to be more and more popular.

After all, his family, especially his wife, Hilaria, have also been victims of all the negativity of social media users calling her out, as you might remember.

With that being said, in his new tweet, he compared the practice of ‘cancelling’ celebs online to a very destructive ‘forest fire,’ that needs ‘constant fuel’

‘Cancel culture is really like a forest fire in a constant need of fuel. Functioning objectively. [With] No prejudice. No code. Just destroy. The deserving and undeserving alike,’ he wrote about the way he sees cancel culture.

As mentioned before, his passionate and almost poetic tweet comes only a day after he also called out the media for the negative coverage of his wife, Hilaria Baldwin following her scandal.

You might remember that the woman has been involved in a controversy regarding her heritage and the inconsistency of it.

Alec’s previous post on this was shared on Thursday and in it, he pointed out that people may be wasting their anger by pointing it in the wrong direction.

Instead, the actor who portrayed Donald Trump on Saturday Night Live for years, stressed that cancel culture is useful only when needing to keep politicians in check.

‘There appears to be a zero tolerance policy for bad behavior everywhere except where it matters most: the US Congress,’ he lamented.