Zac Efron And Vanessa Valladares Are No Longer An Item - Insider Details! - yuetu.info 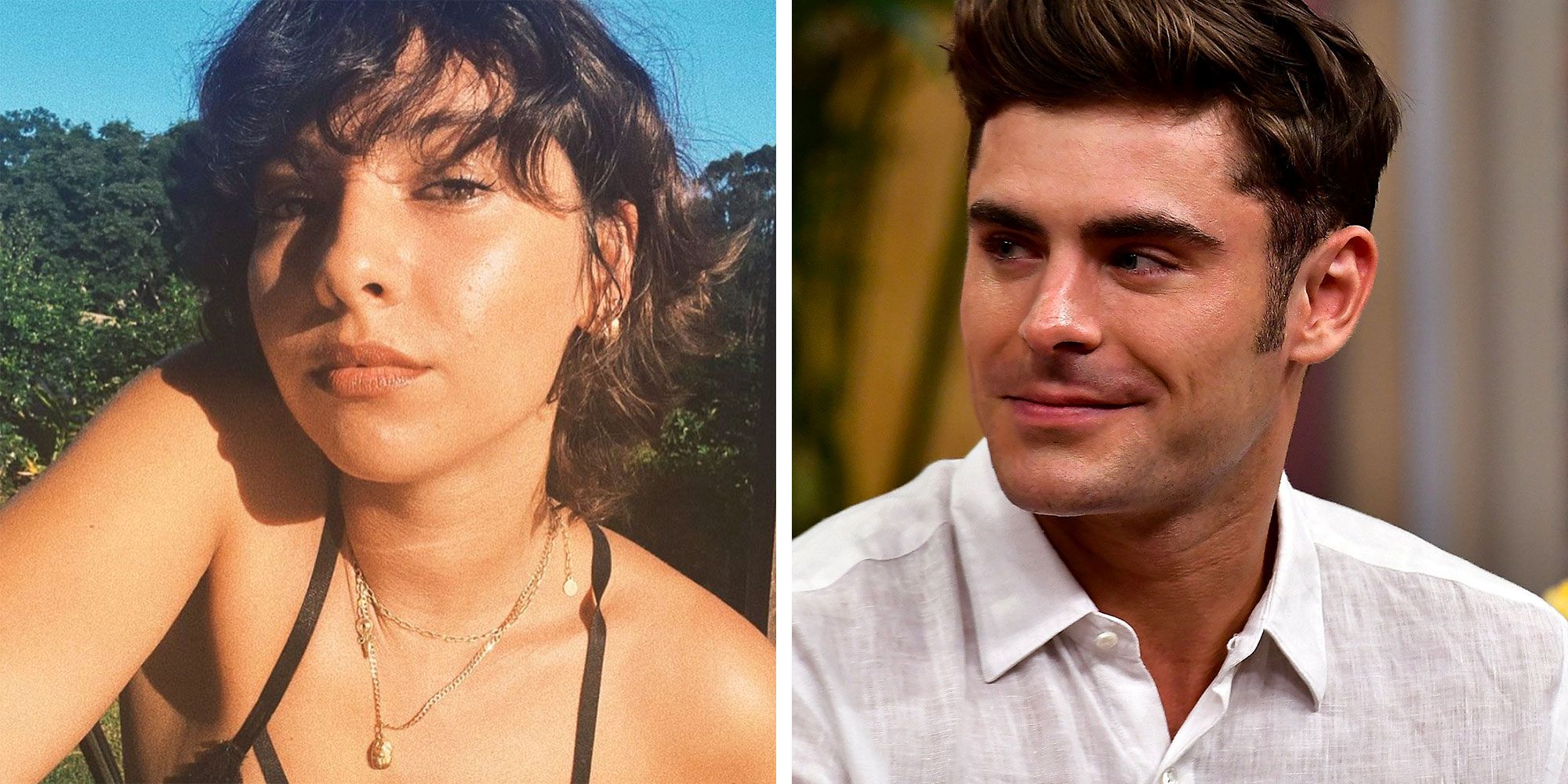 After dating for almost a year, Zac Efron and Vanessa Valladares are reportedly no longer an item! One insider close to the High School Musical actor confirmed that they are over and also dished the reason why they did not last!

This comes only a day after reports about the couple breaking up made their way to social media!

Zac’s friend, Kyle Sandilands, confirmed the speculations while on The Kyle and Jackie O Show making it clear that ‘It’s not a rumor, it is true. I can confirm this after just speaking with him yesterday. It is only recent, but not, like, yesterday. But they have gone their separate ways… No drama, but it is done.’

The now exes met over the summer and began seeing each other in September.

For a while, they seemed super in love and happy together, being virtually inseparable.

However, it turns out that Zac Efron’s work schedule was too much for them to be able to make it work.

Kyle explained that ‘They spent a lot of time with one another when he was not working, lunching and living in mansions on the beach. It is a fabulous life. But then work comes back and kicks you straight back into reality, so it is a shame.’

As you might know, Zac and Vanessa met in the Australian town of Byron Bay while she was waiting tables at a local cafe.

At the time, the actor was there to shoot his Netflix series Down to Earth and they apparently hit it off right away!

Soon after their fateful meeting, they started to be spotted on dates together quite often.

The couple seemed to really enjoy each other’s company and looked like they were having the time of their lives! Unfortunately, life seemingly came between them in the end.