Will Jennifer Lopez And Ben Affleck Get Back Together Now That They're Both Single? - yuetu.info 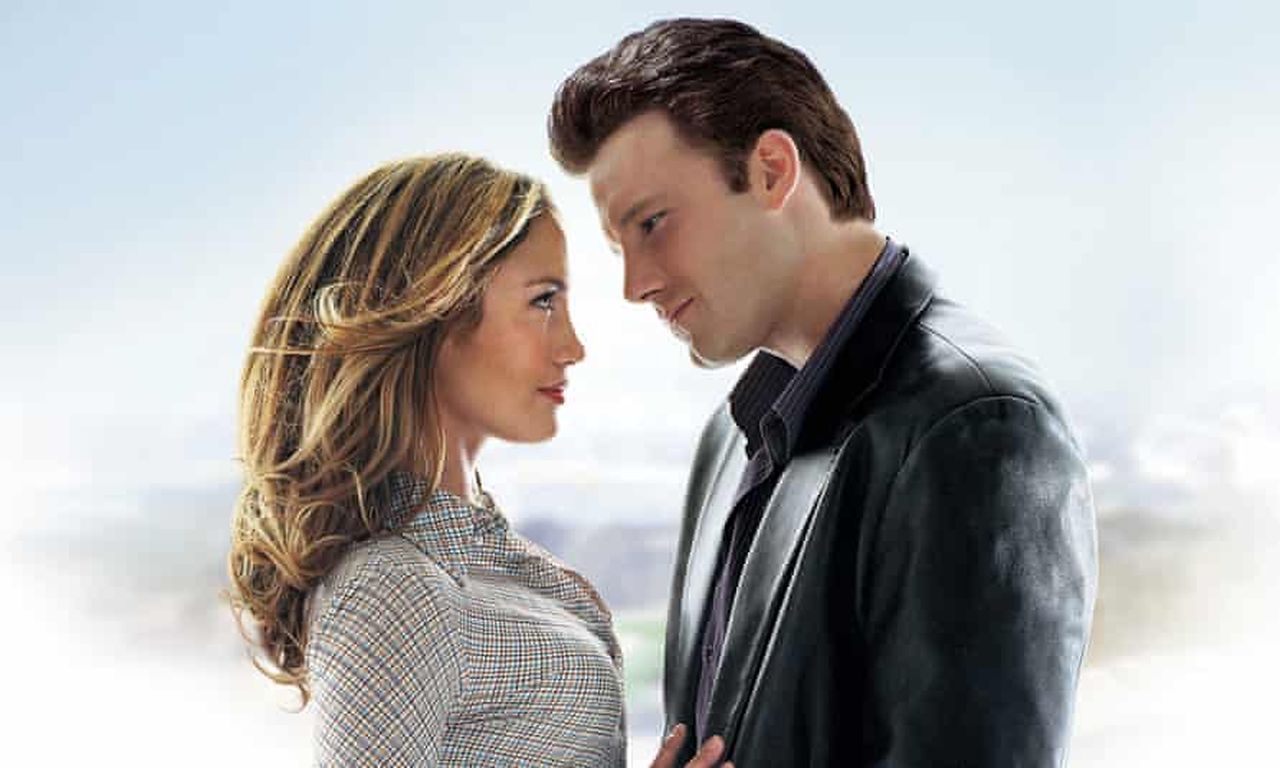 Will Jennifer Lopez and Ben Affleck get back together now that they’re both single? Many people are curious about the couple’s future relationship, considering recent comments Ben Affleck made about Jennifer’s beauty. J. Lo and Ben Affleck were the couple of the new millennium and they were known by the moniker Bennifer. The two began dating in 2002 after they filmed the movie Gigli together. They were quickly engaged, and many fans believed they would walk down the aisle and live happily ever after. Jennifer’s and Ben’s relationship was the subject of intense scrutiny as Jennifer had recently married actor Chris Judd before working with Ben and falling in love with him on set.

After approximately nine months of marriage to Judd, Jennifer filed for divorce to be with Ben. It seemed the two were determined to make it down the aisle, but it was never to be. Jennifer and Ben split and she moved on with Marc Anthony as Ben Affleck married Jennifer Garner. They both had children throughout their marriages and have lived full lives.

Since their divorces, Jennifer and Ben have moved on and dated other people. Jennifer isn’t known for staying single very long and if Ben is interested in reclaiming his relationship with J. Lo he may need to make his move quickly before someone else scoops up the gorgeous mother of twins.

Where are you keeping the fountain of youth? Why do you look the same as you did in 2003 and it kind of looks like I’m in my forties…at best?

You may see several photos of Ben Affleck and Jennifer Lopez from their time as a couple below.

Jennifer Lopez and Ben Affleck on the set of “Jenny from the Block”. pic.twitter.com/QvUAAmzJQR

What do you think about Jennifer Lopez and Ben Affleck as a couple? Do you think they should get back together now that both of them are single?