Will Gwen Stefani Ever Return To The Voice Now That Ariana Grande Took Her Spot? - yuetu.info 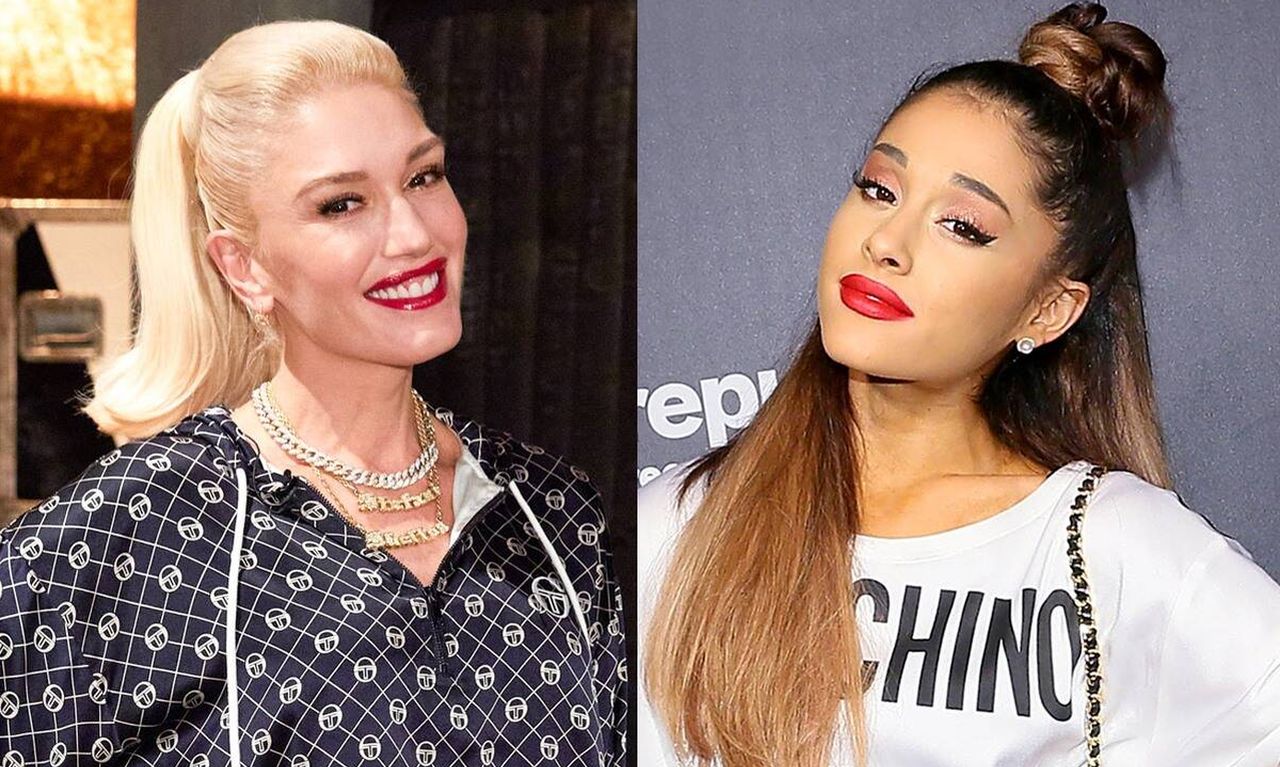 Will Gwen Stefani ever return to NBC’s The Voice now that Ariana Grande took her place? This is a question inquiring minds want answered because of an article in the upcoming April 19, 2021, issue of In Touch magazine. According to the publication, it devastated Gwen not to be asked back on the program as she thought after Nick Jonas left the coach’s chair open, she would return to the show alongside boyfriend Blake Shelton. Now that Ariana Grande is on the show, people have high hopes that it is going to be a groundbreaking season and some of Gwen’s fans worry she’ll never appear as a coach again! The Voice Season 21 is set to premiere in the fall with judges Blake Shelton, Kelly Clarkson, Ariana Grande, and John Legend.

A source dished to In Touch about Gwen’s heartbreak having been passed over for Ariana Grande!

Nick came on when Gwen took a break, but she had her heart set on returning. In fact, she was expecting it!

No one from The Voice including Gwen Stefani have spoken out about Gwen’s future with the show or the decision to go with Ariana Grande over Gwen. Additionally, Gwen hasn’t confirmed the reports that she had her heart set on returning for Season 21 either. Multiple reports state that Gwen is focusing on her upcoming wedding to Blake as well as having a baby with him These reports are also unconfirmed, but if it is true she and Blake will have a child via a surrogate, she may find there simply isn’t enough time to be on The Voice in the upcoming seasons.

Ariana Grande’s fans can’t wait for her to appear on the show and many believe that once she is featured on the hit series, fans will never want her to leave! Still, there’s no reason Gwen can’t make frequent guest appearances on the program as other past coaches have done.

𝘐𝘊𝘠𝘔𝘐: @arianagrande will be joining season 21 of @nbcthevoice as a new coach! 🎤 pic.twitter.com/J2NbZ0LfLO

What do you think? Do you want to see Gwen Stefani return to NBC’s The Voice? Are you looking forward to Team Ariana? Do you think Ariana’s time on The Voice will be a game changer?