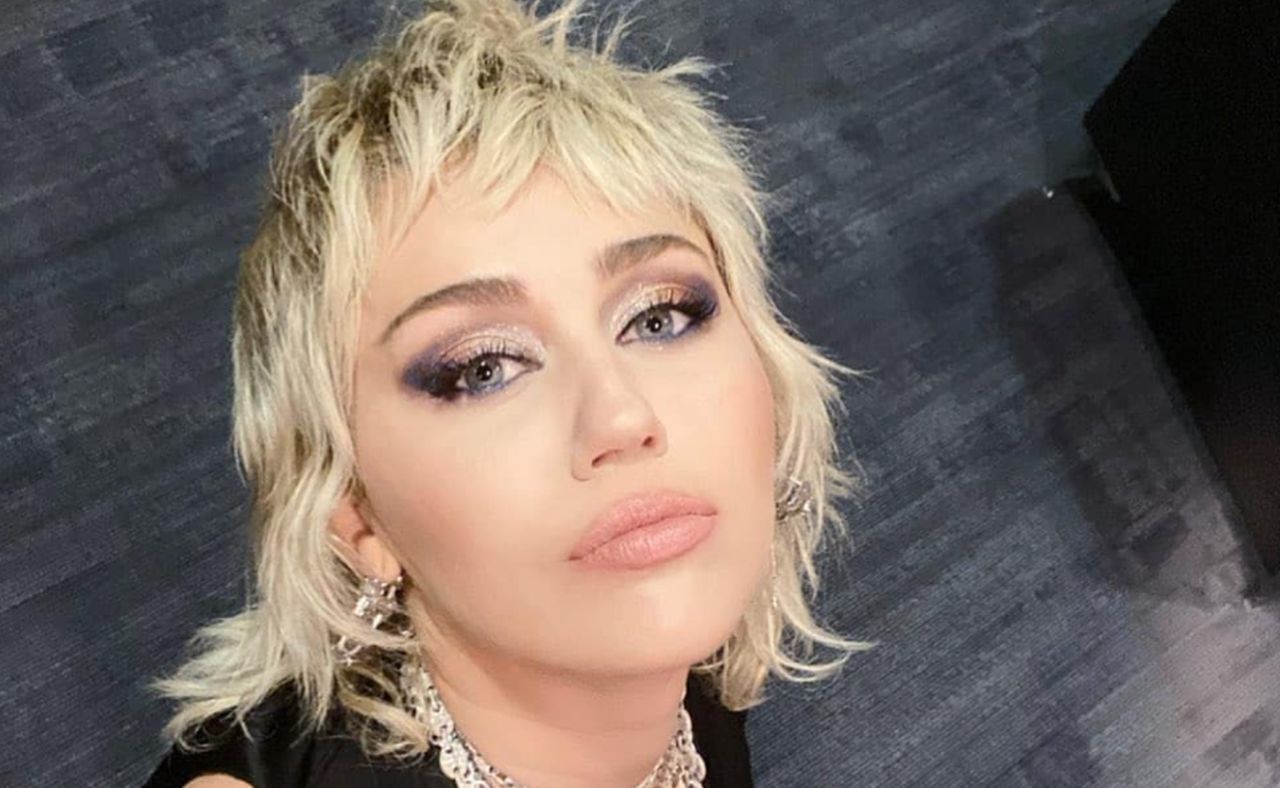 Miley Cyrus continues to prove that she’s a rock star goddess through and through. The 28-year-old singer and actress is going viral for her recent performance at the 2021 NCAA Final Four. Miley sang a set list consisting of seven songs including hits by Queen and the Guess Who. Her new song “Midnight Sun” includes samples of Stevie Nicks‘s “Edge of Seventeen” and during her performance, she belted out several of Stevie’s iconic lyrics to much fanfare and praise. The set list is as follows: “We Are the Champions,” “Don’t Stop Me Now,” “We Can’t Stop,” “Heart of Glass,” “Edge of Midnight” (“Midnight Sky Remix”), “Wrecking Ball,” and “American Women.”

Miley slowly shifted her music style from the wholesome country music songs from her Hannah Montana days to a more rock-and-roll style over the years. She surrounds herself with rock-and-roll greats and has clearly learned from all of her amazing friends. Just as she was under the tutelage of her godmother Dolly Parton and has one of the best covers of “Jolene” ever recorded, she has embraced rock-n-roll and has earned the respect and praise from those who paved the way for her.

Still, some are surprised to hear Miley Cyrus belt out rock-and-roll greats and though she is known as a pop singer, she’s quickly shifting that perception and earning recognition as a rock goddess. Check out the article, “While You Were Sleeping, Miley Cyrus Became A Rock And Roll Star” here.

What do you think about Miley Cyrus’s evolution as a musical artist? Are you a fan of her rock-and-roll songs and style? Were you surprised to hear her cover classic rock songs such as Queen and The Guess Who?