Vanessa Hudgens Is Totally In Love With Cole Tucker - Here's Why He's Different From All Her Exes! - yuetu.info 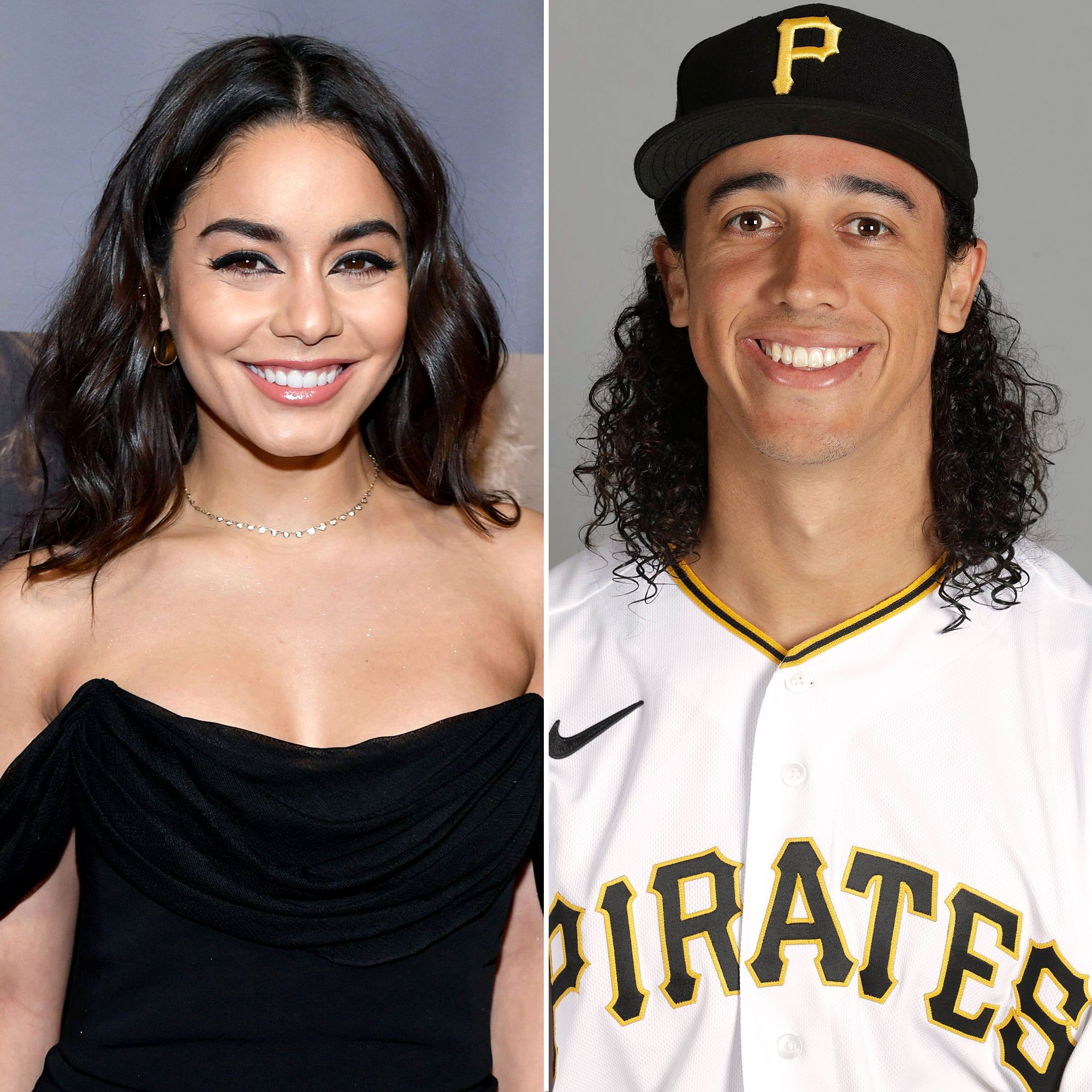 It sounds like the actress is super in love with her current boyfriend! Not only that but, one insider report claims to know that she feels like he’s different from all the others she’s dated before!

As fans know, Vanessa Hudgens is currently in a relationship with baseball star Cole Tucker, and she is really into how he ‘treats her like a queen.’

Vanessa and Cole have been romantically linked since last year and it appears that she could not be any happier at this point.

The source told HollywoodLife all about how he differentiates himself from all of her exes.

‘Cole treats Vanessa like a queen and he adores her. People were a little sceptical about him at first. I mean, a pro athlete and he is only in his early twenties, no one expected it to last. But he’s been really serious about her from the get go and that hasn’t wavered. He adores her and says all the time that she’s his dream girl, it’s so sweet. Vanessa is very taken with him too,’ the source explained.

They went on to dish that ‘Last month she went to see him while at Spring training in Florida. All the other wives and girlfriends were really welcoming, Vanessa had a blast. It is a new experience for her, she is used to guys who are in the business, so she loves that Cole’s different that way. It is a whole new world for her to join. She is definitely in love and really, really happy. Vanessa’s definitely fallen for Cole and although it may look like they might not have much in common, that is true on some level which keeps the attraction, but actually, they do and it is why they work so well.’

Do you think Vanessa and Cole will last for a long time or not?