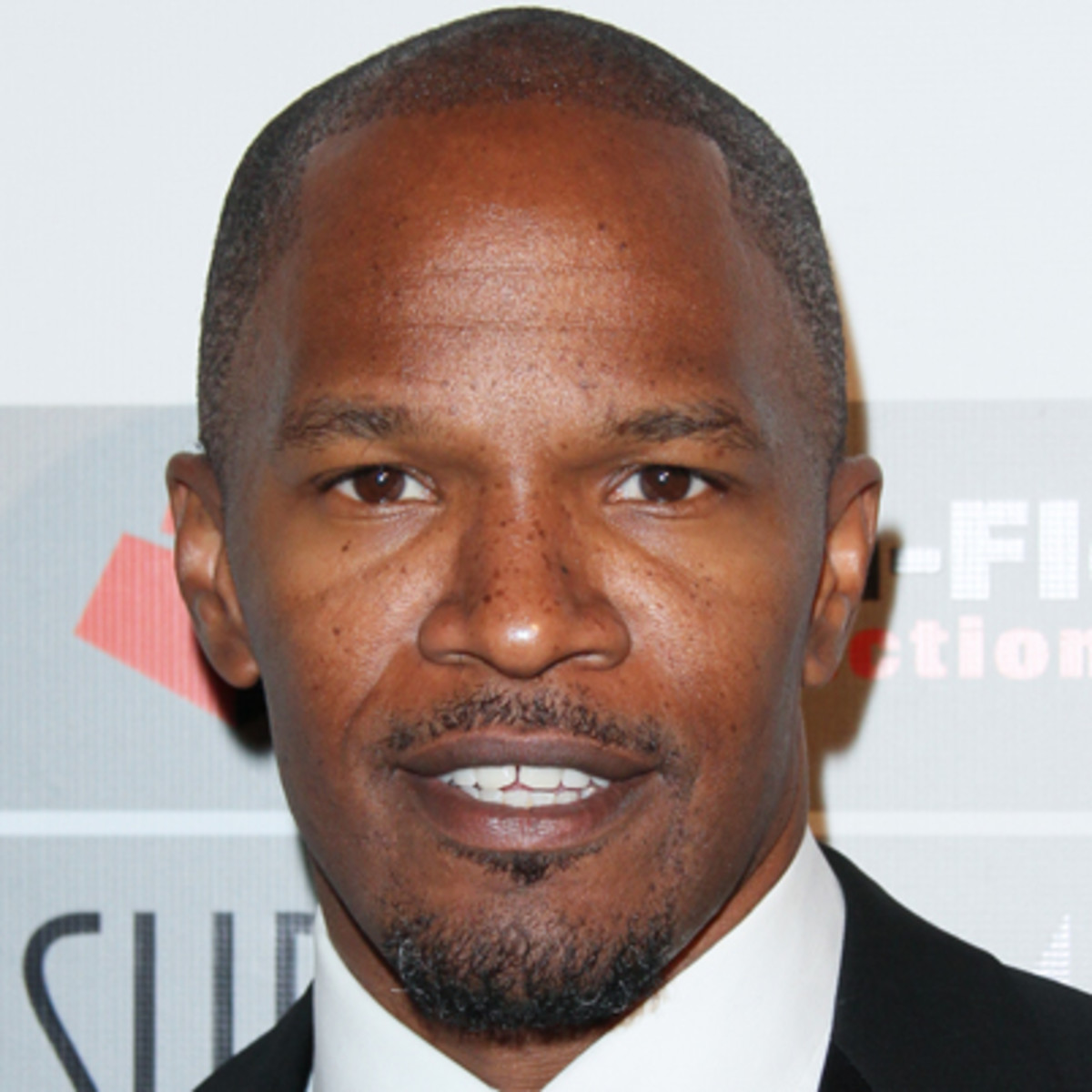 People on Twitter started a debate about Jamie Foxx‘s skills when it comes to entertainment. Check out the post that The Shade Room shared below.

‘When it comes to entertainment, very few people can say they’ve had success in both acting and music. #JamieFoxx is one of the very few who have experienced huge amounts of success on movie screens across the globe and has had chart-topping music!’ TSR said.

TSR continued and said: ‘Earlier this week, people on Twitter debated Jamie’s range when it came to entertainment, but I’m here to remind everyone to give this man his flowers! Jamie has not only been killin’ movies for 15+ years, but never forget this man has a music catalog! Hits on hits for Mr. Foxx!’

Someone said: ‘I got a lotta 🍑sssss with these songs Thanks man @iamjamiefoxx 😂😂’ and another follower posted this message: ‘Verified

Yoooooo he really was tho damn all bops 👏🏾’

One other follower posted this: ‘Jamie Foxx so talented he could play Scarlett Johansson 😂😂😂’ and someone else said: ‘Goat! He plays the piano, he sings, he acts, he’s a comedian. 🔥🔥’

A fan said: ‘Nah he was giving bops before that,’ and one other follower posted this message: ‘Kanye deserves all the credit for people taking Jamie Foxx’s music seriously.’

One other follower believes that ‘The whole unpredictable album go crazy to this day! I love this man 😭’

Last month, Jamie made headlines again when it’s been revealed that Jamie Foxx will reportedly play Mike Tyson in a new biopic series called Tyson. The Shade Room has more news about the issue, and you can check out the available info below.

TSR noted that ‘Jamie is reportedly set to star in a biopic television series based on the life of #MikeTyson.’