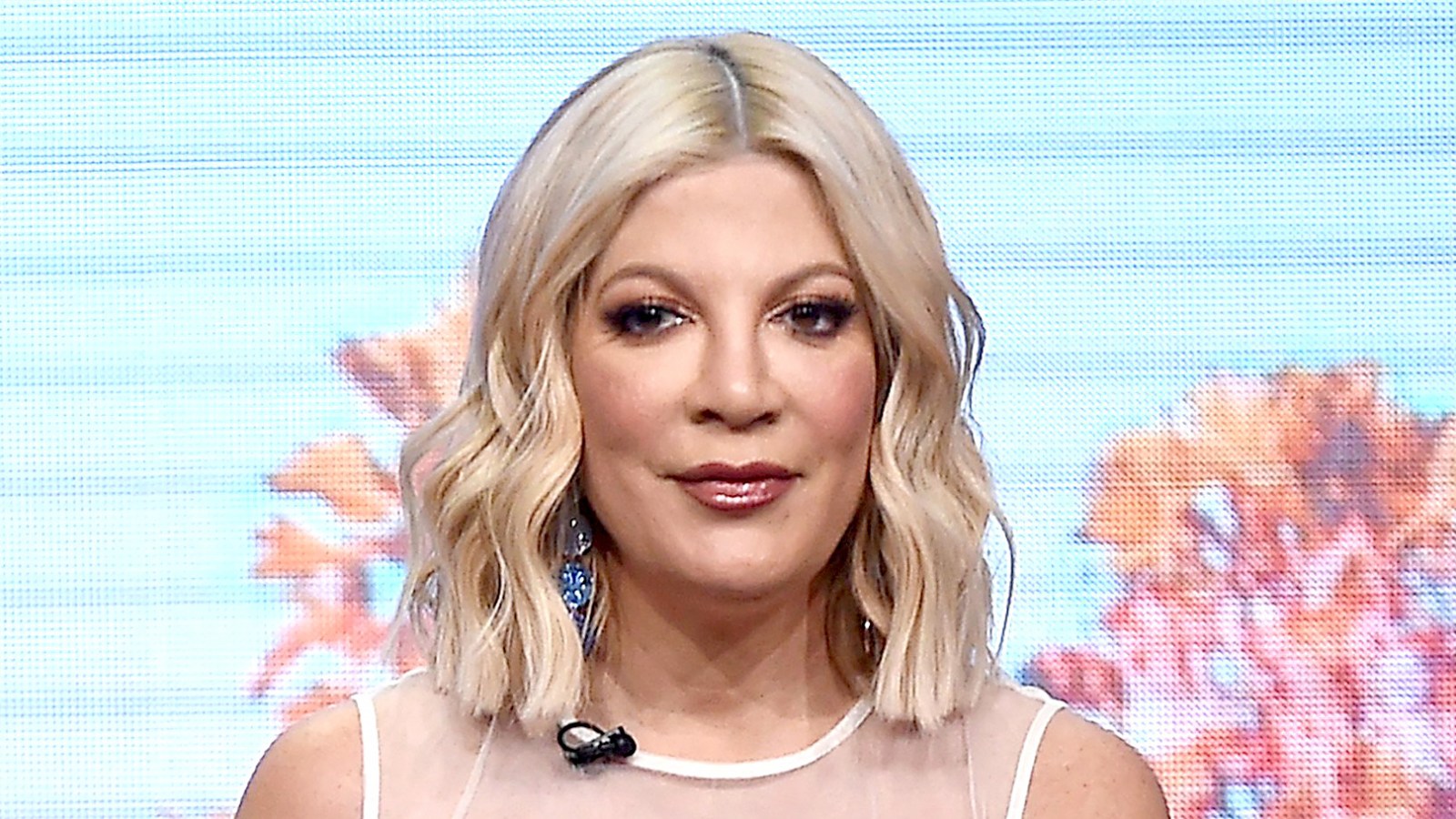 Tori Spelling made an April Fool’s joke that many deemed insensitive and she is now apologizing! As you might know, the actress posted that she is expecting baby number 6 but that was all just a prank!

It all started with Tori posting a picture in which she was cradling a pretty big belly and in the caption, she simply wrote: ‘No. 6.’

Following the post, she explained that she did it as revenge against the press for always body shaming her.

However, she failed to realize how painful her ‘prank’ would be for those who struggle to conceive.

With that being said, she released an apology soon after.

‘Every week press and magazine outlets ask if I am pregnant. To set the record straight, I’m not. The fact is, after my 5th baby, my body did not bounce back like it had before. That is when the constant questions of ‘yet another’ pregnancy first began. Unless you are in the public eye, it is hard to understand what it feels like to be body shamed so publicly. I feel like I have to constantly defend my body, when I should just be honoring it for the miracle of life it gave me 5 times.’

She went on to acknowledge that ‘I know pregnancy’s an extreme blessing. And I’d never intentionally poke fun at losing a child or at not being able to carry one. I myself have miscarried. [….] For those that are hurt, I hear you. I love you. I welcome your stories and I’ll try my best to be there and support you.’

Even after this message from her, however, some were still hurt and upset, especially since she did not exactly apologize for the pregnancy prank.

At the same time, others defended her and understood where the star was coming from with her post.