Tom Brady Raves About Beloved Wife Gisele Bundchen - Says She 'Brings Out The Best' In Him! - yuetu.info 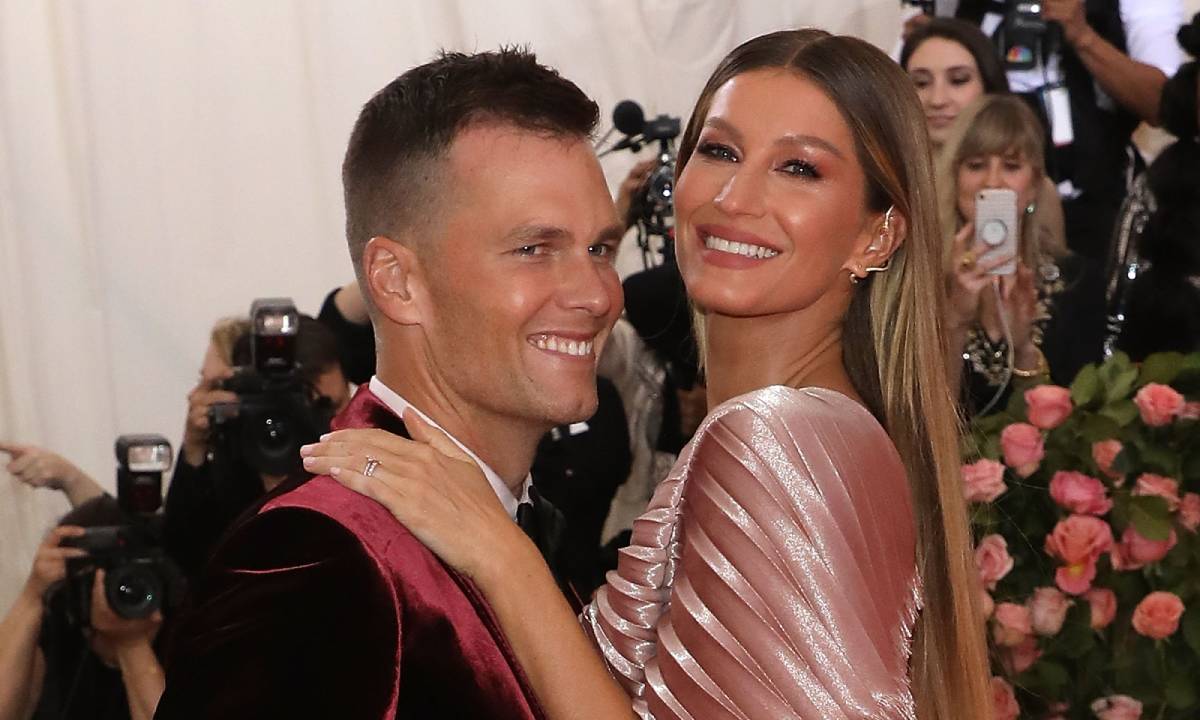 Tom Brady and Gisele Bundchen have been married for over a decade so they were bound to change and influence each other during all these years. That being said, the sportsman opened up about the man he is today and stressed that it’s all thanks to his life partner.

Back in February, Tom and Gisele celebrated no less than 12 years since they became husband and wife.

With that being said, while a lot of time has passed since they tied the knot, it still looks like they are as happy and in love as ever!

Now, while on Good Morning America, he told host Michael Strahan all about the way they make their marriage work so well: ‘I give her a lot of credit for that you know she is — she’s the one you know supports the family, she is the one that at the end of the day really makes a lot of sacrifices. She just brings out the best version of me.’

Fans know that it’s off-season now and so, the partners have been spending quality time with each other and with their kids – 8 year old Vivian and 11 year old Ben, as well as Tom’s son, 12 year old Jack.

‘We went skiing. We had a little trip — we have a place in Costa Rica that we have been to. We were in the Middle East for one week, and then we are here at Disney.’

GMA EXCLUSIVE: “She brings out the best version of me.” @TomBrady sits down one-on-one with @michaelstrahan to talk about his 12-year marriage to Gisele and spending quality time with his kids in the off season. https://t.co/WRa19Pkehy pic.twitter.com/P99zZ8JVpq

Asked what he hopes to teach the young ones, Tom mentioned that he really wants to keep them grounded and have them realize that nothing comes easy in life.

‘I think trying to keep them grounded and to understand that a. they’re going to have to work hard and b. mom and dad’s life is really unique in this world. I do not want them to take all those things for granted, I want them to make an impact in the world but they’re going to make it in their way too.’