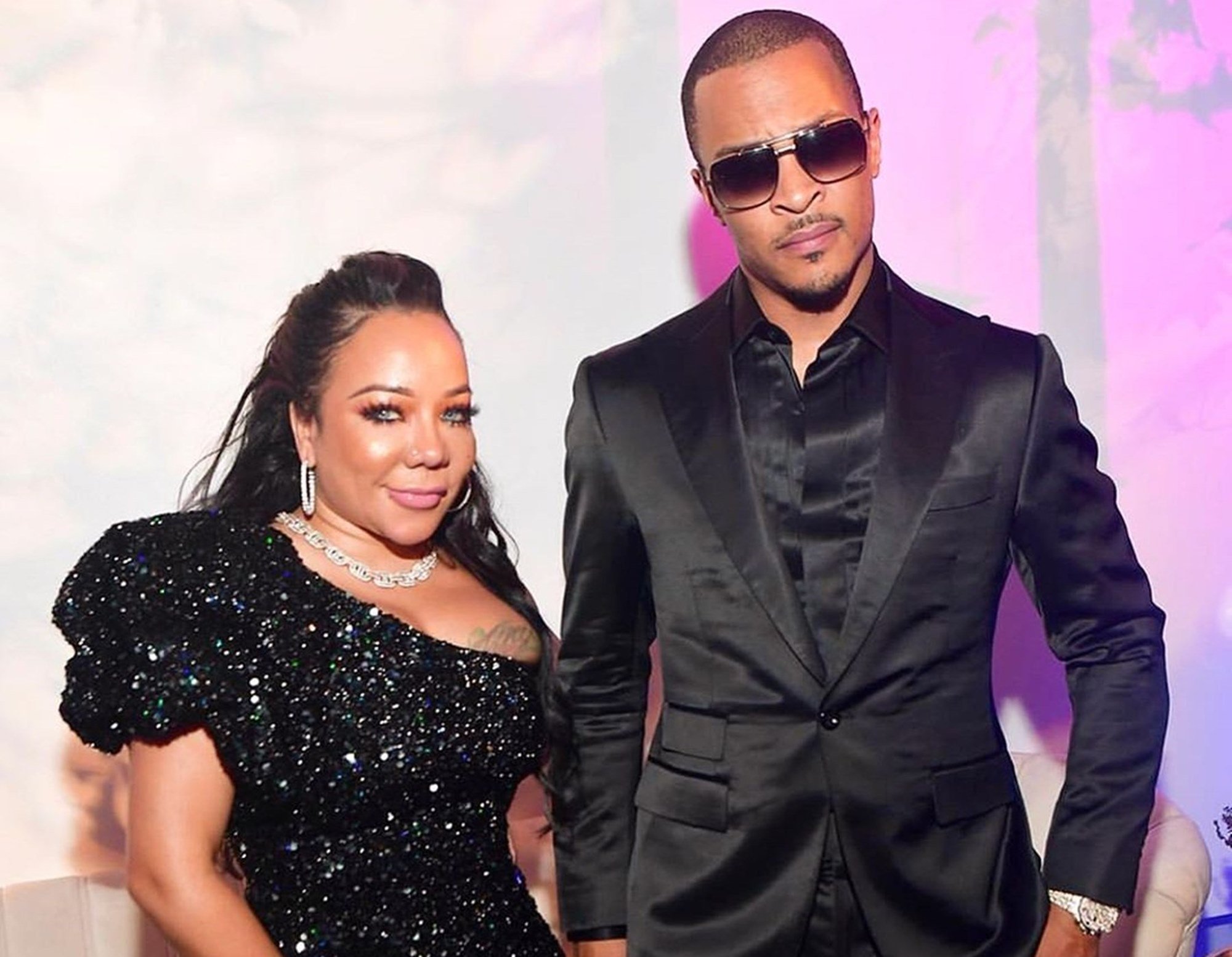 Tiny Harris and T.I. dropped a statement following sexual assault allegations that have been brought to them. Check out the latest reports revealed by The Shade Room.

TSR notes that ‘Within the recent weeks, the sexual assault allegations against #TI and #Tiny have continued to remain present. Recently there were three additional alleged victims that came forward and have accused the couple of sexual assault. Now T.I. and Tiny have responded to the new allegations through their attorney.’

TSR cites info from Billboard and notes that ‘T.I. and Tiny’s attorney #SteveSadow said, “The Harrises are still waiting for the accusers to reveal themselves publicly. By continuing to hide behind anonymous allegations, the unnamed accusers effectively render themselves not credible and unworthy of belief. We say: Let the light shine on their identities so we can go about disproving these scurrilous accusations.’

It’s been also revealed that the recent allegations have come from women who have obtained the help of attorney Tyrone A. Blackburn.

Someone said: ‘Lmao so in other words, they said no face no case,’ and another follower posted this message: ‘Naw y’all just wanna see who y’all need to pay off or start a smear campaign against.’

A commenter said: ‘Of course they’re going to stay anonymous because they are afraid for their lives!’ and one other follower posted this: ‘Them females knew what they are doing when they went to join a married couple in bed.’

A fan said: ‘Unworthy of belief? Yeah, that wasn’t the right statement to make,’ and a commenyter posted this: ‘I mean if someone filing a case against me, I need to know who tf it is too.’

Someone else said: ‘Why would they open themselves for harassment and disrespect like how y’all do RKelly’s victims. Yea right…’ and a commenter posted this message: ‘I thought if you are innocent…then it doesn’t matter the identities of the accusers. 🤔 This is getting weird.’

One other follower said: ‘We live in the ME TOO era! If u got a lot of money people will say ME TOO… They Doing the same thing to Deshawn Watson,’ and a fan posted this: ‘TI made SURE to put “scurrilous” in that statement 🤣🤣🤣… now my college Degreed a*s gotta google search to see wtf it means 🙄’

Other than this, Tip and Tiny are living their best life with their family.