The Game Reveals The Kind Of Life His Woman Would Have With Him - yuetu.info 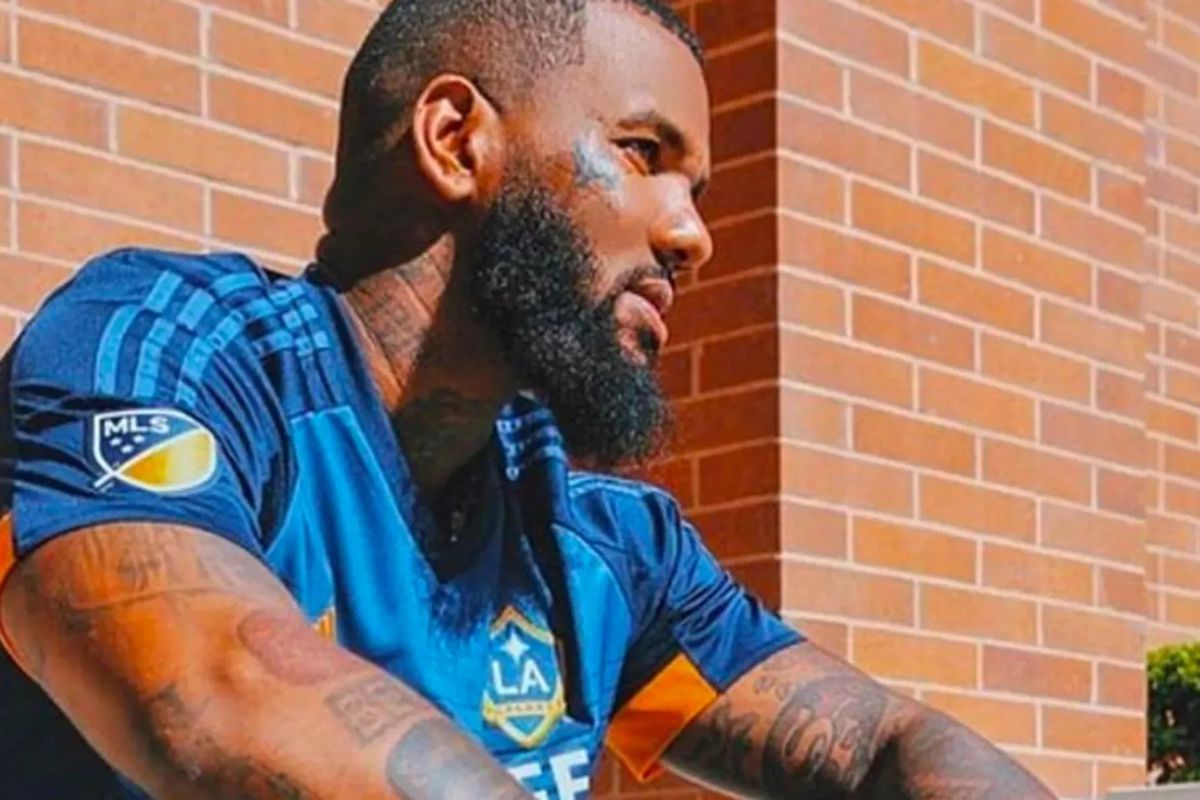 The Game seems pretty old school in his revelation about the kind of life that his woman would have with him. Check out his post on Twitter here.

Maybe I’m old school but my woman ain’t paying one damn bill. Not rent, not mortgage, not a car note, not nails, hair, clothes, phone or groceries…. if you’re taking care of home, cooking & fucking the shit outta me….. LIFE ON ME !!! Period.

Someone commented: ‘Idk … I just don’t feel right letting a man beat himself up to do that alone ..everything is mutual with me. 🤷🏾‍♀️’

A commenter said: ‘I was on that same energy, but my stimulus check ran out,’ and another person said: ‘I remember when a woman’s job was no job, now everybody wanna be a feminist… we had a good thing going! lol.’

Someone posted this message: ‘No, thank you. I’m not giving any man the opportunity to tell me I wouldn’t have it if it wasn’t for him. 💯’

A person said: ‘yes, there are pretty girls with different shades, but my point was mostly rappers get with light-skinned or light black,’ and someone else posted this: ‘

There were a lot of people who did not agree with what he had to say, and they said that women have to have financial responsibilities as well.

A follower said: ‘Idk why there is so much hate in these comments. It’s your preference. You’re not saying everyone should live like you. I agree. Although I’m a soon-to-be doctor & have paid for everything I have, I’d love to be in a relationship where I only take care of domestic activities.’