Tamera Mowry-Housley Reveals She Is The Seashell On 'The Masked Singer' - yuetu.info 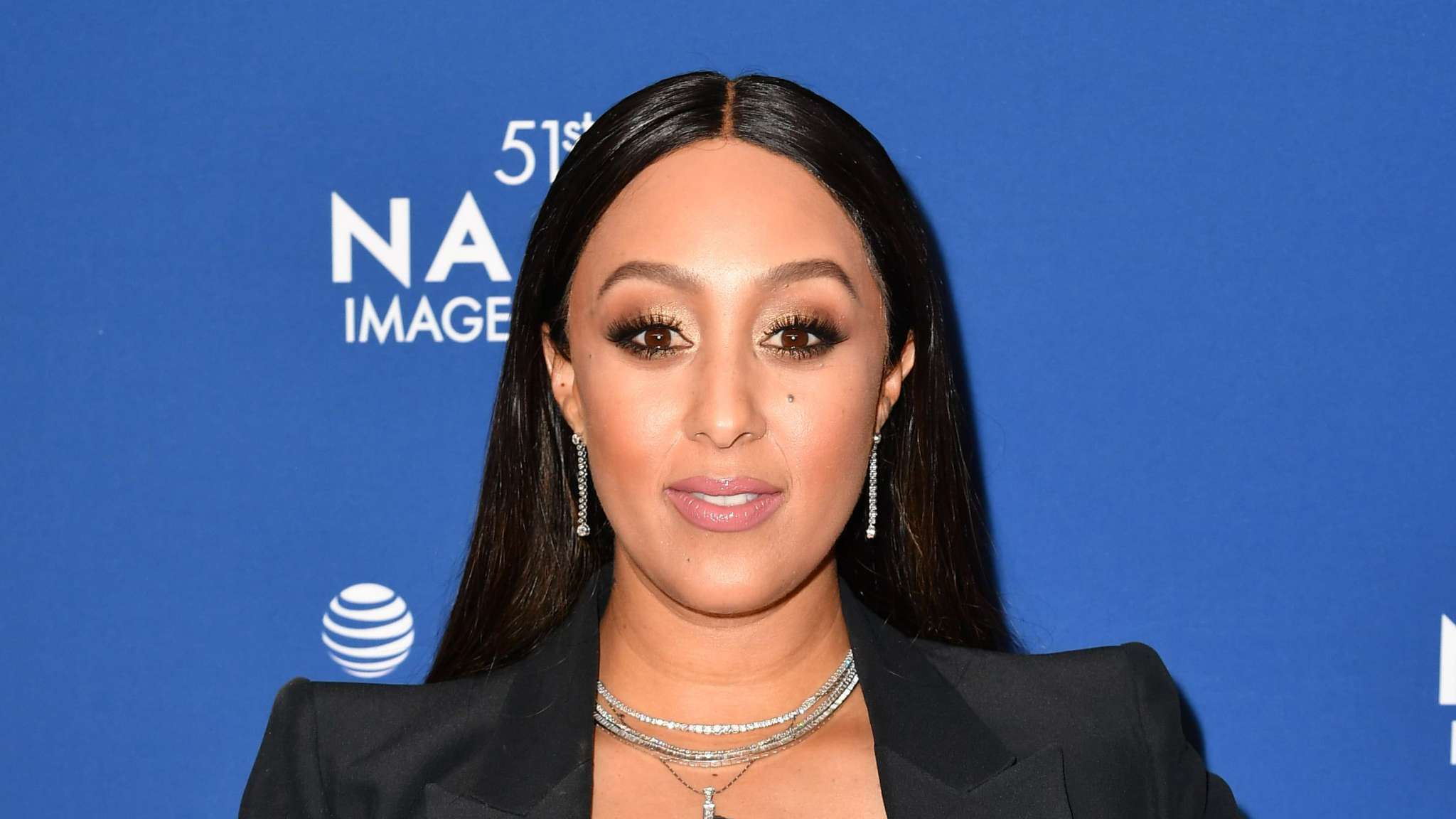 Tamera Mowry-Housley just revealed she is the Seashell on The Masked Singer. Check out the emotional video.

Someone said: ‘She sung in Sister too!!! 🗣 Tiimmeee on my hands, since you been away boy!! Lol’ and another follower posted this: ‘Lmfaoooo it sounded like her . Terrible.’

A follower posted this message: ‘Now why would y’all show this.. I didn’t even get a chance to see it yet 😐’ and a commenter said: ‘She should have sung “going down” again but ok 🥲.’

Someone else said: ‘Some of us haven’t watched the new series here in Africa/Zimbabwe and you guys just ruined it 🥲’, and a commenter posted this: ‘I remember her and her sister had were in a group back in the 90s. They had a big hit song too🔥’

A fan posted this: ‘Called it day oneeeee!! ❤️ love her and all she stands for! What a beacon of pure light,’ and a commenter said: ‘y’all could give a heads up next time !!! y’all just spoiled it for me 🤬🤬’

A fan hopped in the comments and exclaimed: ‘She did AMAZING!! I am soooo proud of @tameramowrytwo!’

Someone wrote: ‘Omg🔥 was she hiding that voice or am I late 😂😂’ and a follower said: ‘Y’all love ruining sh*t😒 i wanted to be surprised dammit.’

A fan posted this: ‘This show is fake bruh they ain’t even guess lil Wayne voice.’

Tamera made headlines at the end of 2020 when she was getting ready for the holidays with her young ones.

Tamera Mowry-Housley was also giving fans of Sister, Sister hopes that a reboot might be happening after all! This comes after her exit from the Real back in July.

Speaking of, after she left the show, she was replaced by none other than Garcelle Beauvais. Tamera shared her opinion that she was the perfect choice for the job!