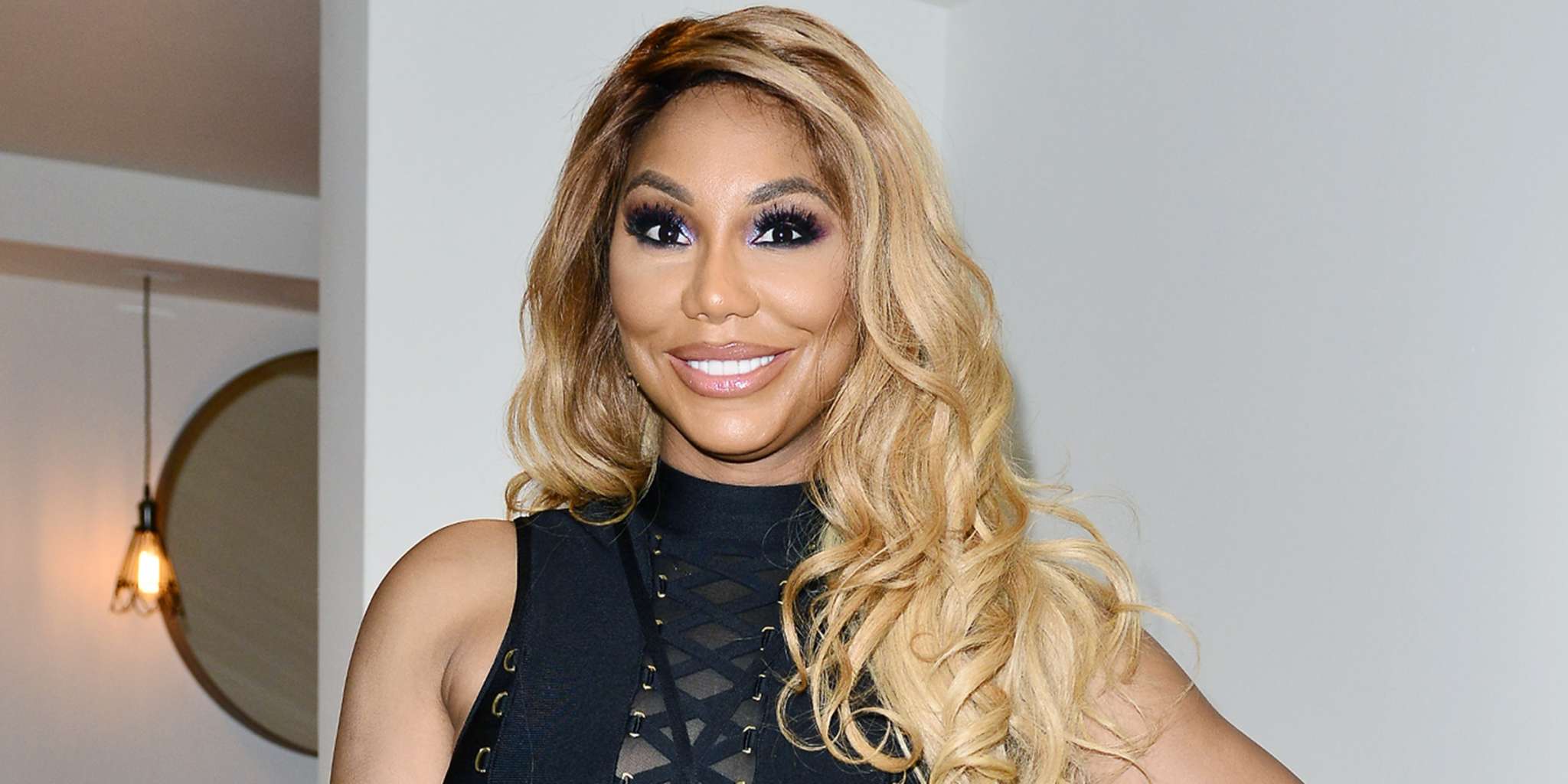 Tamar Braxton‘s son, Logan calls his mom Lil Tay and she has no idea how to feel about this. Check out her tweet below.

A follower said: ‘LMAOAOAOA i miss lil tay 😭made me feel real poor as a 14-year-old,’ and someone else posted this: ‘That Lil Tay girl really dropped off the face of the earth tho 😭💀’

One follower posted this: ‘He saying something worse than that behind yo back 😭😭 Kids are bad,’ and a commenter said: ‘my real name is India…he calls me Indiana Jones or India arie🙄’

One fan said: ‘Mama. I didn’t even know my mom’s first name until I was damn near in middle school…’

A commenter said: ‘She should most definitely be offended,’ and someone else posyted this: ‘Be glad he doesn’t roast you cause my son call me scalp ever since my sister said my edges was missing 😂’

Someone else said: ‘Thank god he hasn’t seen a fall from grace… he might be calling Grace.’

Tamar Braxton made her fans and followers excited with a new podcast. Check it out below.

‘How ya’ll feel about dead people? Like…could you live in a house that has a morgue in the basement? Well, according to Ms Debbie Bernard from the hit @Netflix reality series “Buried By The Bernards” … she ain’t about that life! And I can’t lie…I ain’t either…however, I do believe her when she says “the spirits be talking!”’ Tamar wrote.

Tamar is living her best life with her family these days and fans are happy for her. She had a pretty brought 2020 and she deserves some happiness.