Tamar Braxton Has Fans Excited With This New Podcast - Check it Out Here - yuetu.info 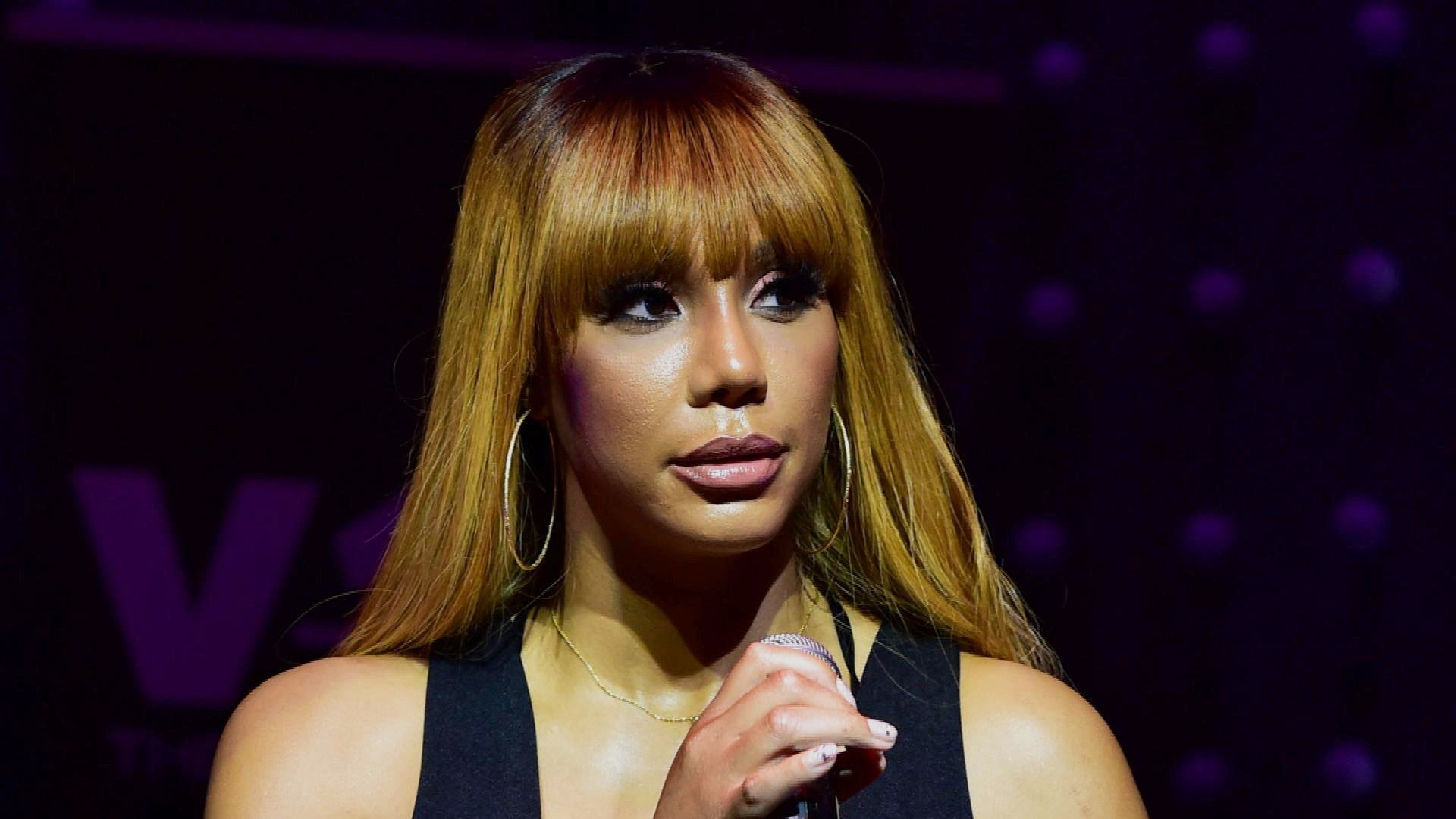 Tamar Braxton made her fans and followers excited with a new podcast. Check it out below.

‘How ya’ll feel about dead people? Like…could you live in a house that has a morgue in the basement? Well, according to Ms Debbie Bernard from the hit @Netflix reality series “Buried By The Bernards” … she ain’t about that life! And I can’t lie…I ain’t either…however, I do believe her when she says “the spirits be talking!”’ Tamar wrote.

She continued: ‘I must say I fell in love with this family – they have amazing family values and know the meaning of building a sustainable family business. Tune in to the full episode on your favorite podcast platform… #underconstruction #ucwithtamar.’ Tamar captioned her post.

Someone said: ‘no you didn’t get them on the podcast 😭I love that show,’ and another follower posted this: ‘That lady crazy! She telling you what SHE thinks they saying 🤣’

One other follower said: ‘When they shot the commercial I thought I was gone need one of those packages 😂 hilarious,’ and someone else posted this: ‘This series is so good I finished it so quick I hope they get more seasons. I like the uncle.’

One fan said: ‘If I hear a dead person talking, I must be dead to cause wtf you mean “When is your service?!”’ and one other follower posted this: ‘ the mother funny asf.. but I’m good on working in a funeral gone! Nope🤣’

One commenter posted: ‘I’ve heard people say that dead bodies do moan from gas being expelled from their bodies through the mouth. At least that what I would tell myself if I ever worked at a funeral home😭’

Tamar Braxton addressed the gift of peace. Check out the emotional message that she shared.

‘The gift of Peace God gave me allows me to literally shake ANYTHING that does not serve me AWF‼️‼️❤️ I gave it to God, went to sleep, and woke up just.Like.This🙏🏼🙏🏼🍀 tune into another BOMB episode of #underconstruction🚧 with @therealdrjackie pt2 #stayunderconstruction,’ Tamar captioned her post.