Soulja Boy Addresses The Success Of His Latest Single - yuetu.info 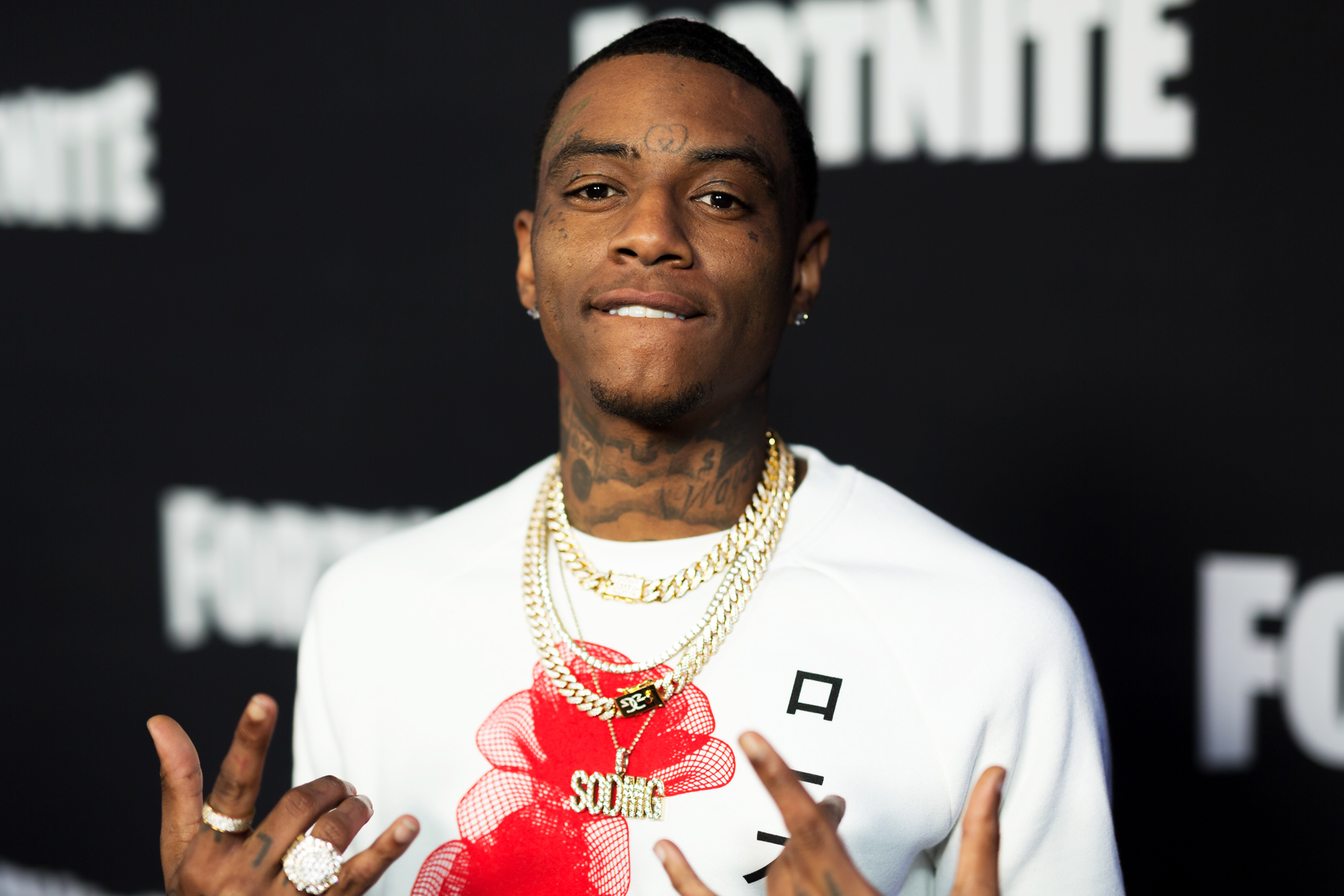 Soulja Boy addresses the success of his latest single. Check out what he had to say on social media.

Someone said: ‘Am I the only one that didn’t know this was his song??😭’ and another follower posted this: ‘Soulja paved the way for a lot of rappers but y’all not ready for that conversation 😉.’

Someone else said: ‘Man went from an actual number one to making a fuccing tik tok anthem,’ and a commenter posted this: ‘he so pressed literally anybody go viral on tiktok😭’

A fan said: ‘It’s giving Erica Banks. A hit one day next day a flop bye!’ and a commenter posted this: ‘he’s the blueprint… y’all tryna gaslight him and make him seem like he’s bugging.’

Another follower said: ‘Ummm, everyone’s been doing challenges on TikTok sir YOU’RE late 🤣’ and someone else said: ‘This man wants validation so bad……when you great you don’t need to speak on it.’

A follower said: ‘you did it without being signed; you can do it independently over and over again. whoever was saying sign wanted you to be paid, but your songs restricted. I like it better when you freestyle on twitch and drop it the same day. labels will hold songs.’