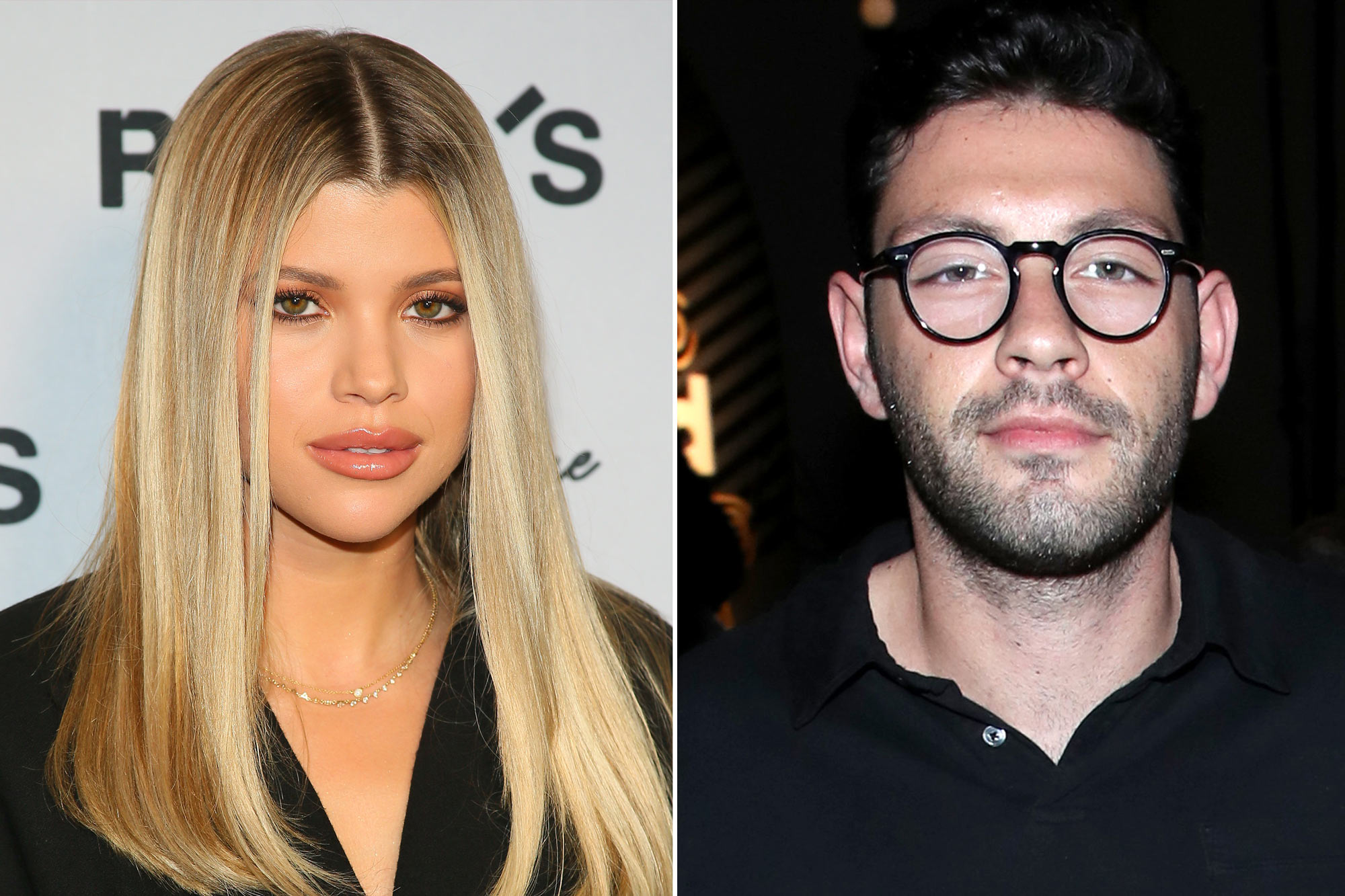 Sofia Richie is currently seeing Elliot Grainge and now, one insider report claims to know that her father, Lionel Richie, is all for it! That’s right, it sounds like Sofia’s current boyfriend has her dad’s blessing and that obviously makes her very happy.

As you might know, Elliot if the son of Universal Music Group chairman and CEO Sir Lucian Grainge and he is quite perfect for Sofia as far as her own dad is concerned.

Not to mention that Lionel has released a number of albums under the UMG label so there’s already a lot of familiarity and trust there.

The source shared via HollywoodLife that ‘There is a deep level of trust between [Sofia and Elliot]. Their dads are really close, so she has known him a long time. Her dad couldn’t be happier. Elliot is such a stand up guy and very driven. His dad has all the money in the world so he could’ve chosen to be a trust fund kid but that is not his style.’

‘He studied business and after he graduated he launched his own record label, he is very ambitious and smart. Everybody in Sofia’s life is happy about this, they think he’s a great choice. She is such a sweet girl she deserves a really great guy and by all accounts, Elliot’s a winner,’ they went on to share.

The source also mentioned that Sofia and Elliot have been dating for a couple of months already, even though she just made it Instagram official last month.

After her split from Scott Disick, Sofia apparently wasn’t looking for anything particularly serious as far as dating is concerned.

However, after just a few dates with Elliot, her feelings grew!

The source stated that ‘She’s having a blast with Elliot and he makes her really happy. She’s definitely into him.’