Sherri Shephard Opens Up About Her Weight Loss And Shows Off Her Transformation In A New Video - yuetu.info 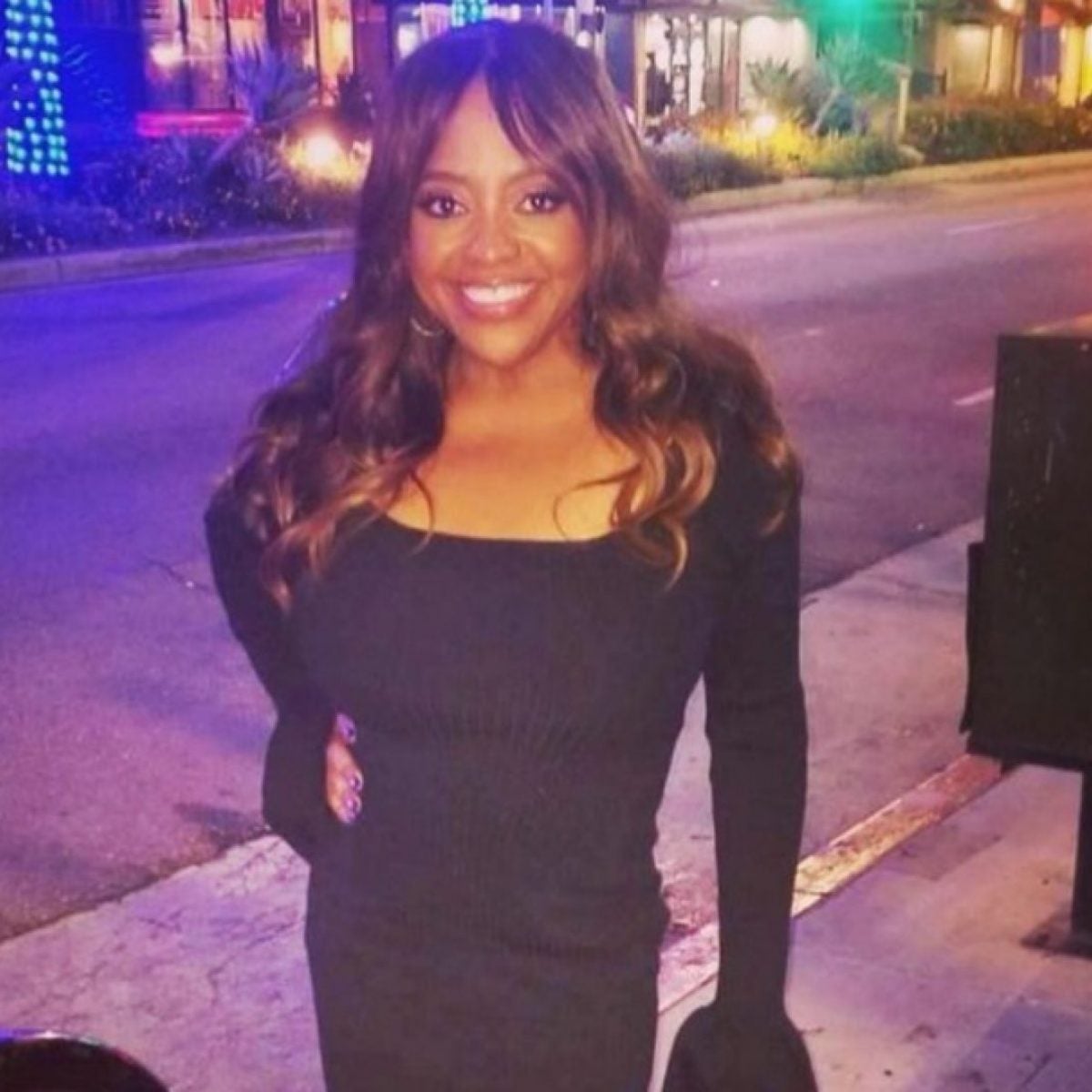 Sherri Shephard has managed to completely transform herself after going on a weight loss journey and now, she showed off the results! The former The View host took to her platform to tell her followers how she feels after changing her relationship with food for the better.

Sherri has apparently dropped no less than 20 pounds and she could not be any happier about that.

In a clip she shared via her Instagram account, the woman can be seen dancing with joy to ‘Uptown Funk’ by Bruno Mars and Mark Ronson.

At the time, she was rocking a tight blue shirt that showed off her transformation, especially her small waist and a pair of baggy jeans.

The 53 year old comedian wrote all about the process and how she ended up losing more weight than her goal in the caption:

She then went on to explain that she just really wanted to be there for her teen son, born in 2005, for as long as possible, especially since he was diagnosed with developmental delays.

‘It’s been a journal of mental self talk… believing in my worth… knowing my son Jeffrey needs his Momma healthy and whole and wanting to live a life filled with joy.’

In the same caption, Sherri told more about how she lost the pounds, which apparently included her giving up sugar and carbs.

‘I’ve shed tears because I relied on sugar and carbs (the bad ones), cookies and candy to get me through but, after changing my lifestyle and my relationship with food, I love the way that I feel. Clear headed… more clarity, focused and walking in my purpose!’

The star also revealed to a follower that she now weighs 151 pounds.