Sharon Stone Opens Up About Having An Abortion As A Teen And Going Through It All Alone! - yuetu.info 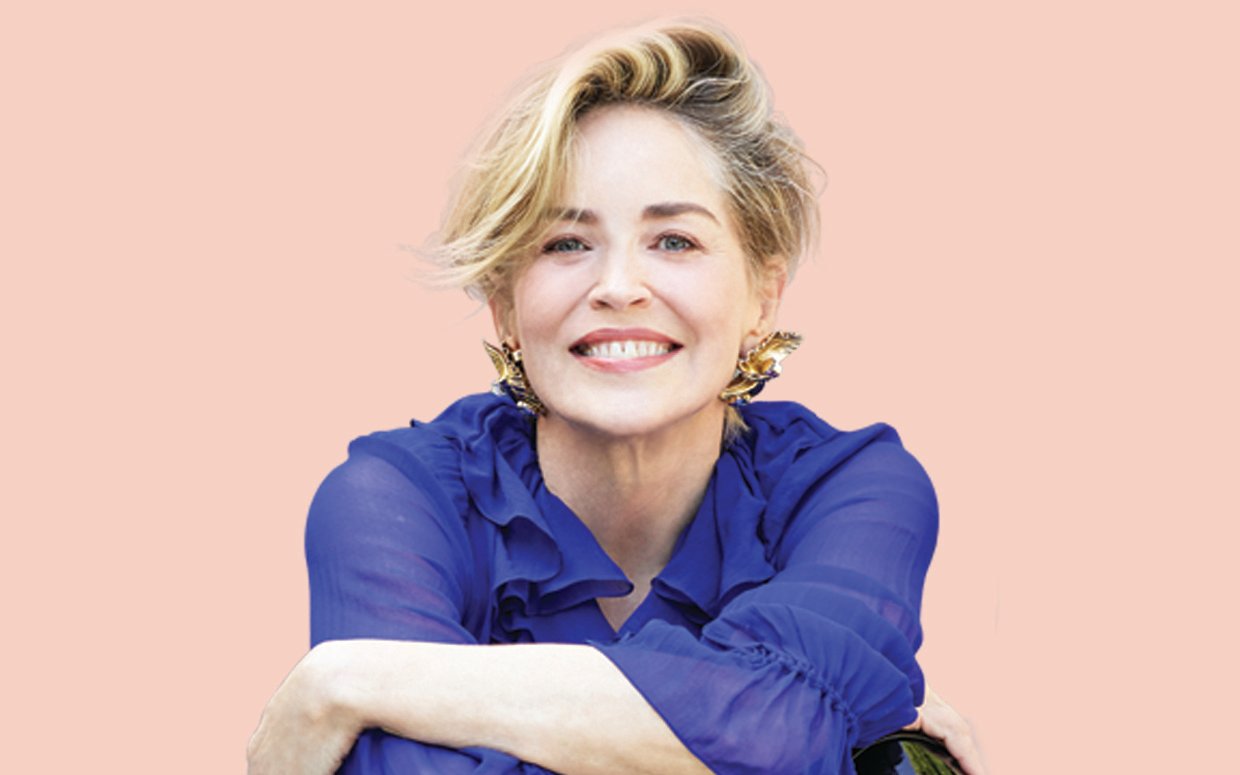 Sharon Stone opened up about one of her most traumatizing experiences in her new memoir. As it turns out, the actress experienced an abortion when she was only 18 years old and she told all about it in the book.

Sharon was still just a teenager when it happened and she apparently had to go through it all by herself.

She recalled that at 18, she had her first ‘serious boyfriend’ and she happened to get pregnant.

Now, she is recalling the painful incident in The Beauty of Living Twice.

The star writes that getting an abortion in her home state was not easy at all, which is why her boyfriend at the time, drove her to Ohio, where she had the procedure.

It was, of course, a very traumatic experience, especially since she could not tell anyone else about it.

‘I was bleeding all over the place, and much worse than I should’ve been. But this was a secret and had no one to tell. So I just stayed in my room and bled for days. I was weak, scared and then just weak.’

After she got better, she burned her sheets and just went back to school.

Thankfully, Sharon eventually got counselling as well as birth control from Planned Parenthood.

‘This, above all else, saved me: That someone, anyone, could talk to me, educate me. No one ever had, about anything,’ she mentions in her tell-all.

Later on in life, Sharon discovered that she could not actually have any children because of an autoimmune disease.

While married to Phil Bronstein, she experienced a number of miscarriages.

In 2000, they decided to adopt a son three years before they separated.

Since then, however, Sharon has adopted two more sons all by herself.

In her memoir, Sharon opened up about many things, including her famous scene from Basic Instinct.

According to the actress, she was tricked into not wearing underwear and the cameras filmed up her skirt.