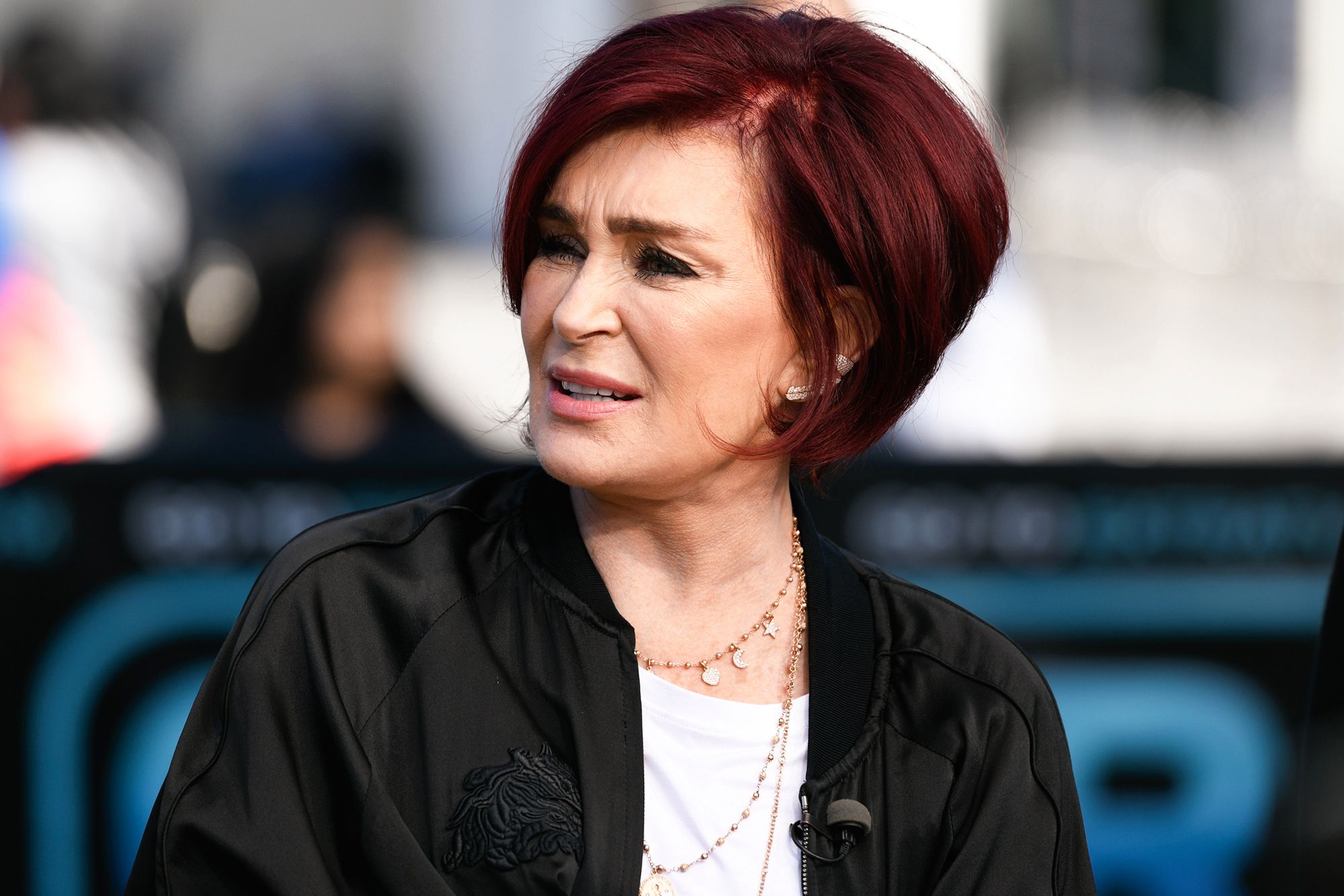 While chatting with Bill Maher, Sharon Osbourne insisted that she was not racist and made it very clear that she is really upset over being called that following her exit from The Talk. Not only that but she also blamed ‘cancel culture’ for losing her her job!

In Sharon Osbourne’s first interview since announcing that she is not coming back to The Talk, she rallied against ‘woke’ language that caused her to be labelled as a racist.

This announcement was made on March 26 and followed a fight with Sheryl Underwood on air earlier that same month.

‘I’m used to being called names. A racist is one I’ll not take. I am doing fine. [But] What about the people that are cut from the knees down who cannot afford to get lessons now on what is politically correct? What happens to them? It is not fair. It is not about being a racist. It is maybe not knowing what’s correct and woke in your language that day. It changes from day to day what’s correct,’ she argued against ‘cancel culture.’

As you may know, Sharon and Sheryl argued on the show when Sharon defended her friend, Piers Morgan for dragging Meghan Markle following her interview with Oprah Winfrey.

Piers said some things that had ‘racial implications’ and Sharon demanded to know what her pal said that was considered racist.

So both of them lost their jobs over saying racist things.

As mentioned before, late last month, the network announced that ‘Sharon Osbourne’s decided to leave The Talk. The events of the broadcast were upsetting to everybody involved, including the audience who was watching at home. As part of the review, we concluded that Sharon’s behavior toward her co-hosts during the episode didn’t align with our values needed for a respectful workplace.’