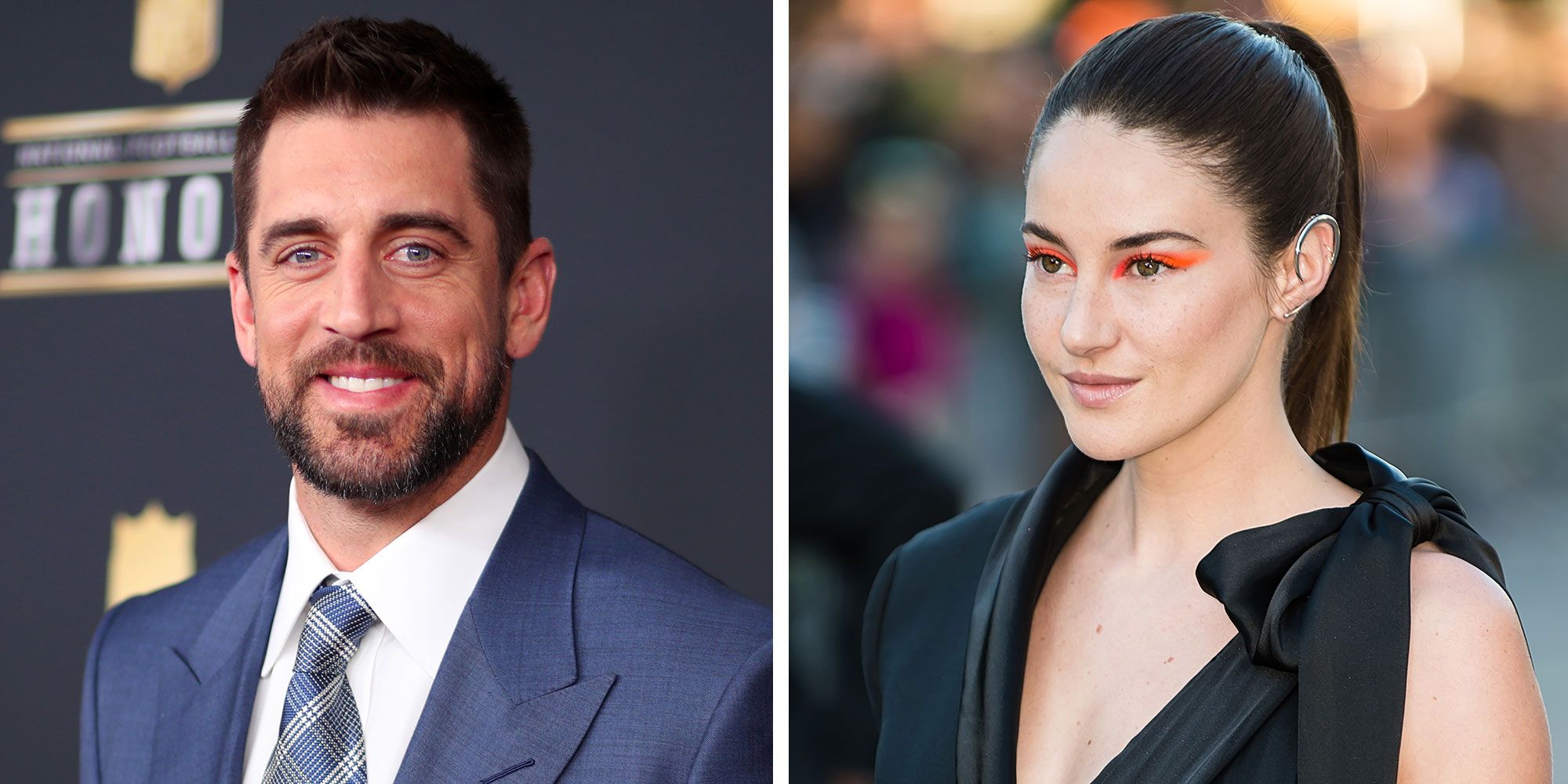 As you might know, for the following two weeks, Aaron Rodgers is going to take Alex Trebek’s seat on ‘Jeopardy!’ as a guest host. Naturally, he is super excited and so is his fiancee, actress Shailene Woodley, who expressed how proud she is of him in a new post.

The other day, Shailene Woodley took to her IG Stories to shout out her fiance right before his notable gig on Jeopardy!

At the time she was filming the clip, the actress was in the passenger seat of a car while her man was driving.

She raves that ‘I have a very important announcement to make. This guy right here’s super sexy, attractive … just shaved his neck this morning. He has a little man bun growing. This guy’s hosting Jeopardy! tonight!’

Of course, she could not miss the opportunity to encourage her 4.6 million followers on the platform to tune in.

She then asks Aaron: ‘what’s gonna happen?’ prompting him to tease that anything is possible!

‘There’s some laughs, maybe some tears, excitement, mystery. You know, it is like The Princess Bride, fencing, fighting, torture, revenge, miracles, true love, you never know! Check it out,’ the quarterback went on to tease fans.

As mentioned before, Aaron is expected to guest host the game show for the following two weeks, stepping into the late Alex Trebek’s shoes for a bit.

That’s not to say that he would not love to maybe make this job a permanent thing!

"I would love to be the host of @Jeopardy yes" ~ @AaronRodgers12

GIVE THIS MAN THE GIG @JEOPARDY HE'S WILLING TO SHAVE & EVERYTHING #PatMcAfeeShowLIVE pic.twitter.com/jEad8JEd6f

While on The Pat McAfee Show not too long ago, he shared that ‘There was conversation – there might’ve been some people who wanted me to shave to the skin. I do not do that a whole lot, [however] if that was a prereq to get the full time gig, no problem at all.’

Would you like to see Aaron become the new host of Jeopardy! permanently or do you have someone else in mind for the gig?