Saweetie Says The Elevator Fight Was Not The Reason She And Quavo Broke Up! - yuetu.info 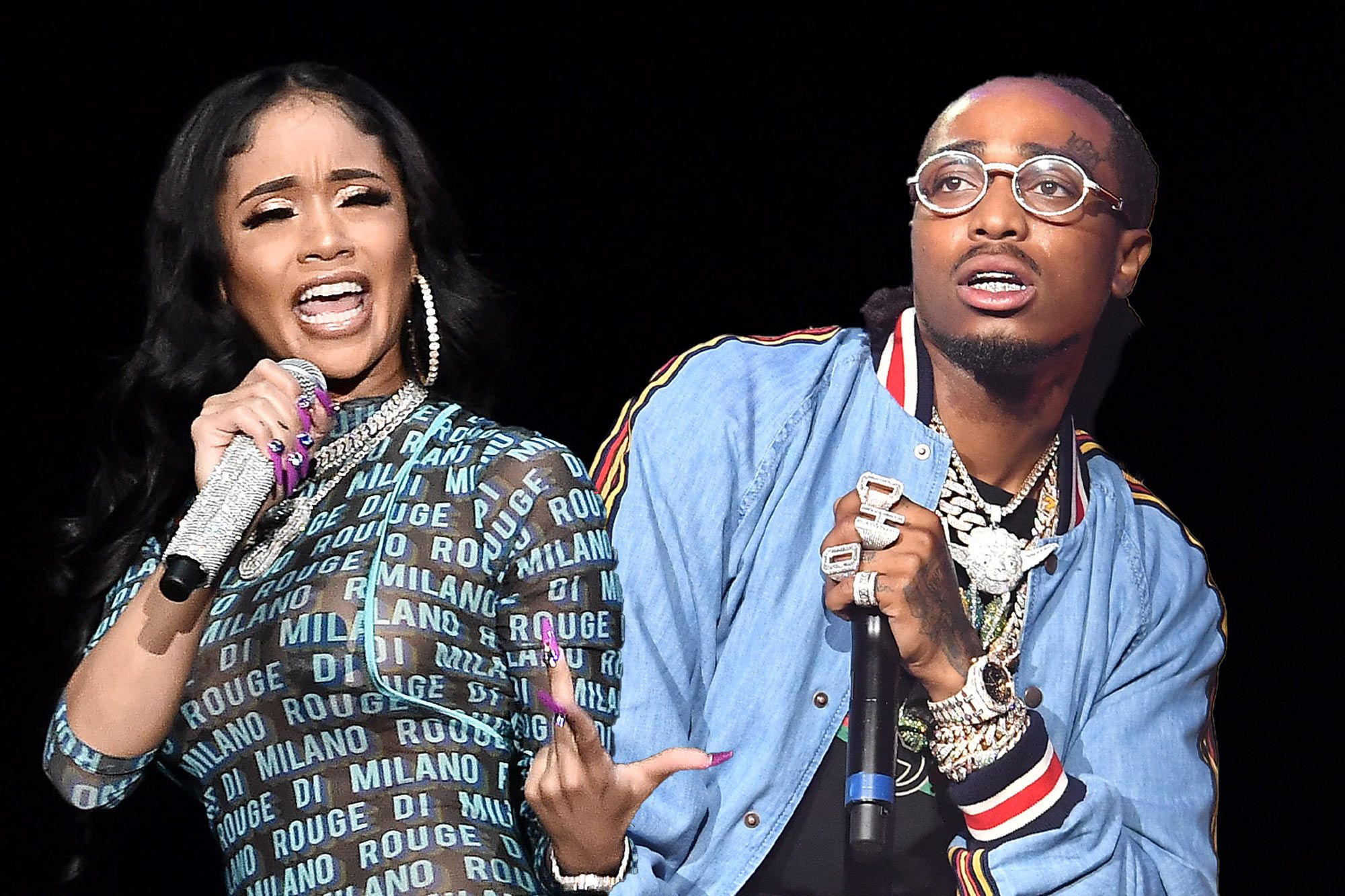 According to Saweetie, she and Quavo did not break up as a result of their viral elevator fight! Check out the real reason why the two split!

While talking to TMZ, she argued that ‘This unfortunate incident happened a year ago, while we’ve reconciled since then and moved past this disagreement, there were simply many other hurdles to overcome in our relationship and we’ve both since moved on.’

This clarification comes after surveillance camera footage of the couple getting into a fight over a Call of Duty suitcase was shared online, going viral.

The clip shows Quavo finally grabbing the suitcase from Saweetie but in the process, she was pushed to the floor.

This whole incident took place last year but the breakup speculations started this year on March 18 when the two stopped following one another on social media.

The following day, Saweetie confirmed their split via a tweet in which she also seemed to suggest that the Migos rapper had been unfaithful.

‘I’m single. I have endured too much betrayal and too much hurt behind the scenes for a false narrative to be circulating which degrades my character. Presents do not band aid scars and the love is not real when the intimacy’s given to other women. I have emotionally checked out a long time ago and I have walked away with a sense of peace and freedom. Excited for this new chapter of elevation,’ she wrote.

Quavo responded to the tweet with a post of his own that reads: ‘I know that you want to make this into a show so I will play my part this one time. I do not normally put my business out there. I feel a need to address this so there’s no false narratives. I had love for you and disappointed that you did all that. You’re not the woman I thought you were. I wish you nothing but the best.’