Saweetie Responds To Criticism About Using Samples In Her Music - yuetu.info 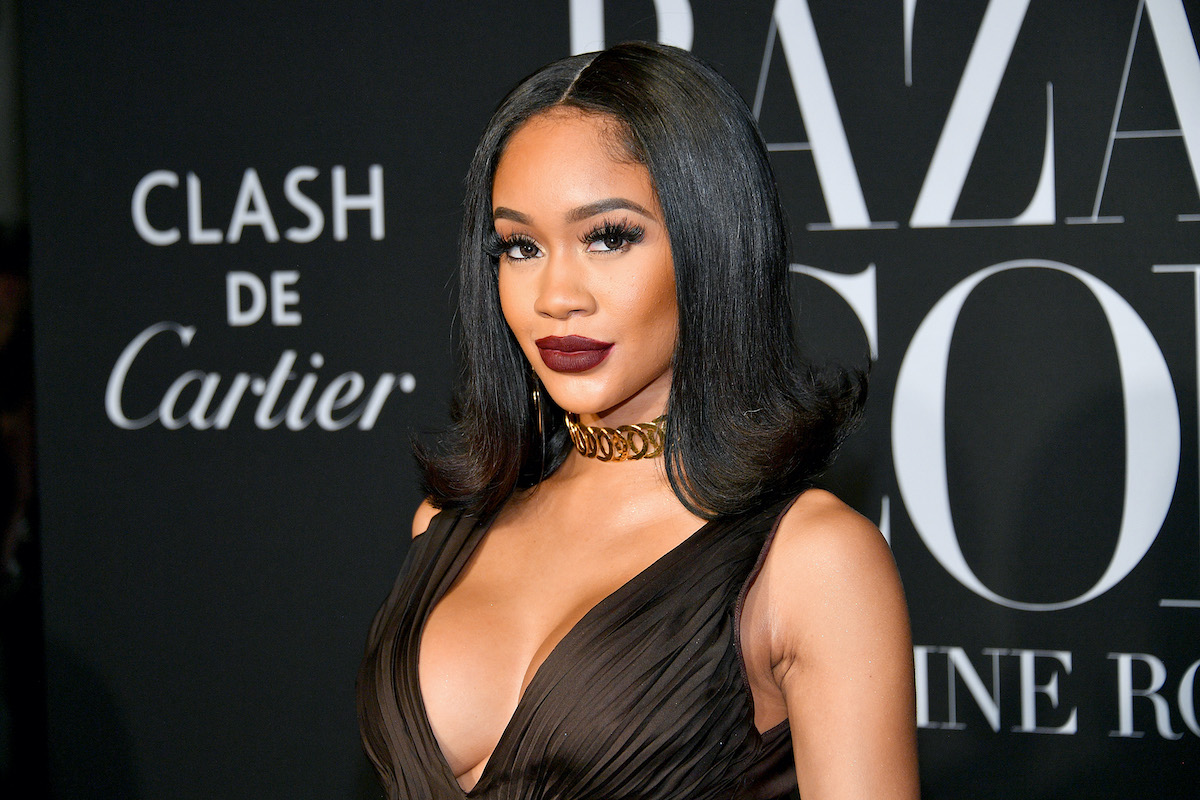 Saweetie has something important to say. It’s been just dropped a brand new project.

The Shade Room revealed that she has been very open about how her creative process contributes to the success of her music.

‘She recently spoke to multiple publications about #PrettySummerPlaylist, and found herself speaking on her use of popular hit songs as samples,’ TSR said.

TSR said: ‘While speaking with @HarpersBazaar, Saweetie was asked how she felt about people making the assertion that she has no original sound, and she said samples are just what she does and she does them well! A lot of Saweetie’s biggest hits– #IcyGirl, #TapIn, and #MyType— sampled songs from the early 2000s and she said she has no intention of stopping there.’

‘I’m gonna sample for the rest of my life; it’s my speciality,’ she said.

Someone said: ‘Huh really? So hip hop wasn’t built on breakbeats. Y’all really just want to be mad at someone for nothing,’ and one other follower said: ‘Exactly, that’s HER lane. Your favourite artist is sampling everything too, y’all just don’t know the references.’

A follower said: ‘Honestly she’s made the songs worse than they were before 🤦🏽‍♀️’

Someone else said: ‘Plenty of songs are samples that y’all just don’t know about 😂’ and a commenter posted this: ‘I mean artists have been sampling forever so why criticize her for doing it too 🤷🏾‍♀️’

Someone else said: ‘Her music isn’t even good y’all just like the way she looks,’ and a commenter posted this: ‘We Wouldn’t Care If She Actually Knew How To Rap, But She Dont 🙄’