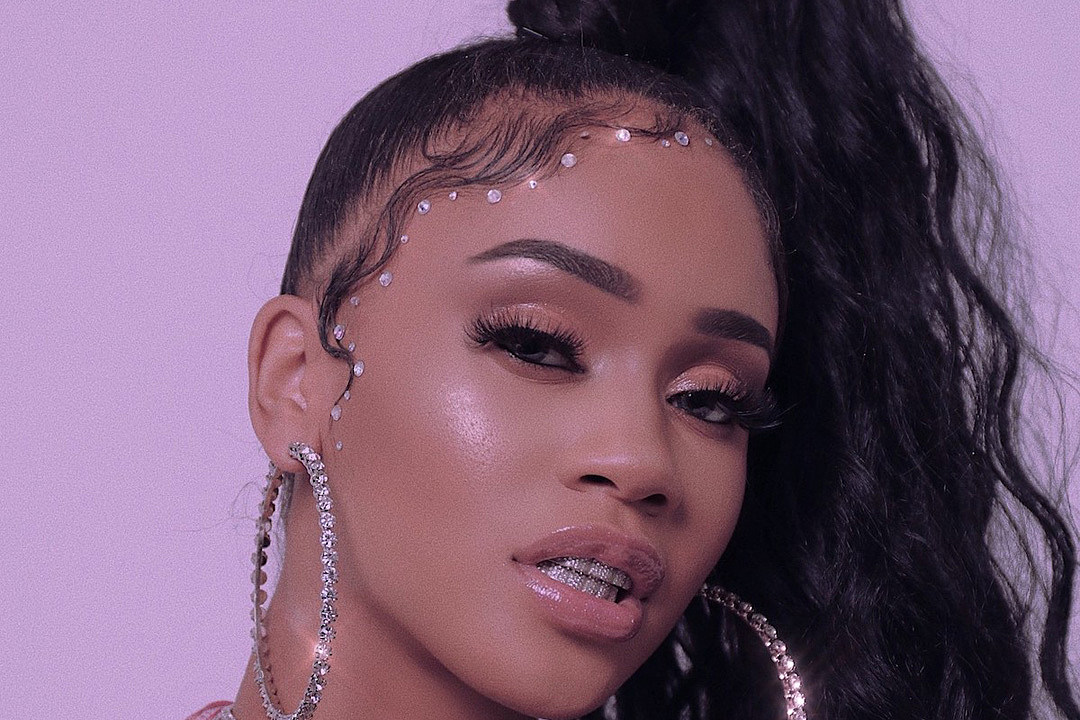 Saweetie switches up her look and managed to impress her fans with the new style. Check out the amazing young lady flaunting blonde locks.

Someone said: ‘She’s a Saweetie for real in any style. Now if she cut that thang Halle Berry short after a breakup…she hates you!’ and a follower posted this: ‘Every girl that goes through a breakup dyes their hair blonde😂’

One commenter said: ‘You know the breakup is real when the blond comes out 😂😂😻’ and one other follower said: ‘She gone give the new number to him tho 😂’

A fan said: ‘If a girl changes her hair colour u not getting her back,’ and a commenter said: ‘She literally just posted yall need to let this woman breathe😂’

One other follower posted this: ‘Shawty told him to take care and SHE took care😍👏’ and someone else said: ‘She’ll be back don’t let the internet world fool ya.’

A follower said: ‘I love a girl that changes her hair after a break up 😍’ and someone else posted this: ‘ it means she about to give that 🐱 to the street. Then get back together after she realize there ain’t no much better options out there after all.’

According to Saweetie , she and Quavo did not break up as a result of their viral elevator fight! Check out the real reason why the two split!

While talking to TMZ, she argued that ‘This unfortunate incident happened a year ago, while we’ve reconciled since then and moved past this disagreement, there were simply many other hurdles to overcome in our relationship and we’ve both since moved on.’

This comes after surveillance camera footage of the couple getting into a fight over a Call of Duty suitcase was shared online, going viral.