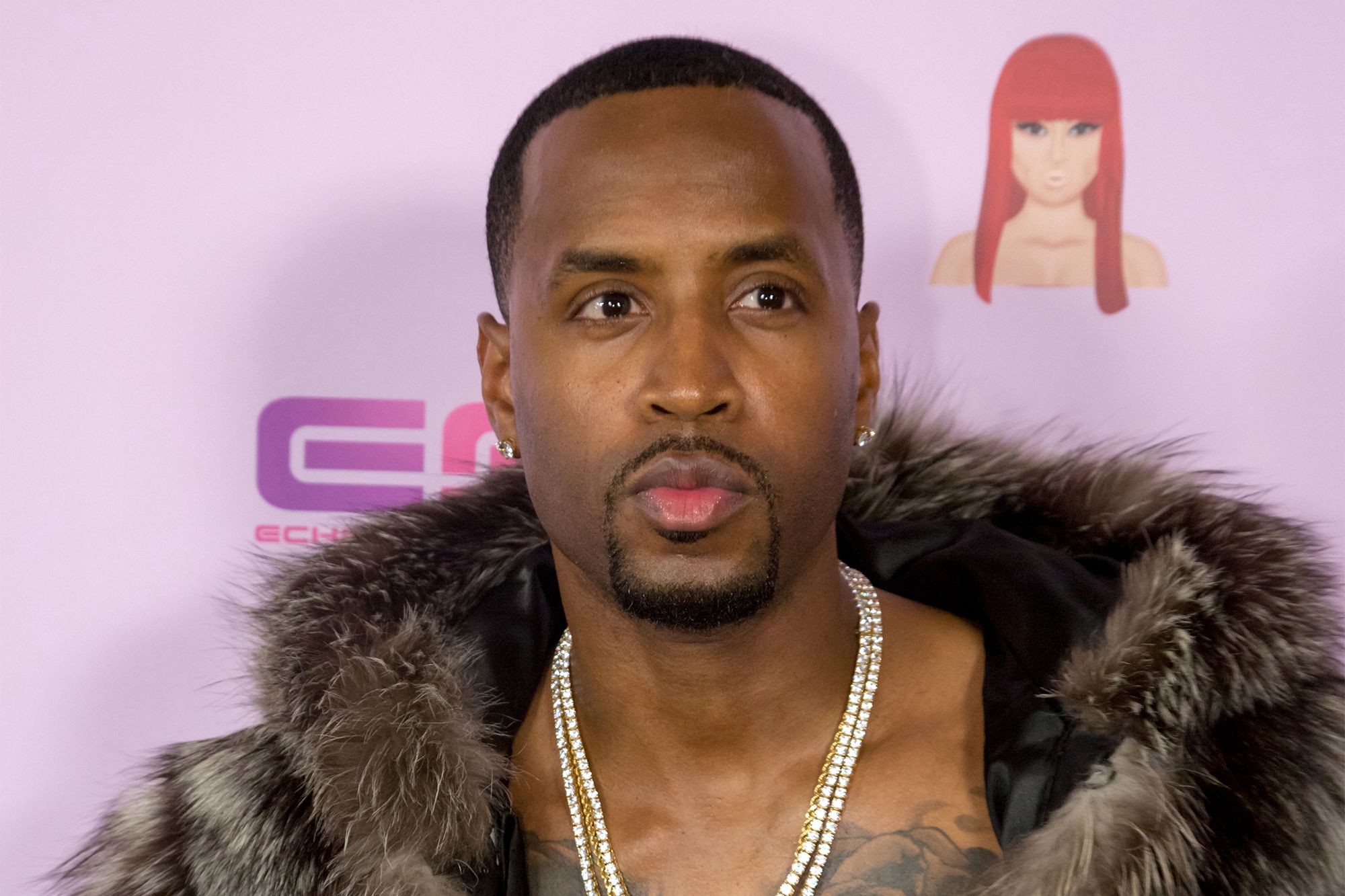 Safaree shared a photo on his social media account in which he is together with his and Erica Mena‘s daughter, Safire Majesty. People threw shade for a specific reason, and Erica hopped in the comments.

Check out the post that triggered all this fuss below.

‘This was the day she found out I don’t breastfeed 🥴@safiremajesty’, Safaree said.

Erica commented: ‘You can really tell in these comments which are hurting from their daddy not being around. That’s not our problem. 😂 Bitter with no daddy experience.’

Someone said: ‘well, she’s the one that basically called him a deadbeat a few weeks ago. Of course, she can come back, but she’s also insulting her other fans too who this may trigger,’ and one other follower posted this message: ‘my daughter did this to her dad before he passed as well. Pipe down it’s normal, and you Mfs are too pressed and sensitive. I finally agree with Erica on this one.’

Another follower said: ‘guess if you wanna see it like that. My dad wasn’t there like that, and I didn’t take it offensively…I took as a mom coming for those that are attacking her family. Not saying it’s the right choice of words, but it is what it is,’ and someone else posted this: ‘sometimes as ppl in the public eye, it’s best to be silent. Which child has gotten dragged like Blue Ivey? Beyonce has never responded, cursing anyone out, she doesn’t allow anyone to destroy her peace, but then again, I forgot who I’m talking about.’

A follower said: ‘@iamerica_mena right you can only pray for the sick minds of touched people. I love innocent father moments lol ummmm without moments like these how can any child know that DAD DONT GOT THE MILK lol 😂’ and someone else posted this: ‘she never say any such thing that her dad abused her why go there, what this has to do with that, her daddy is dead, such losers y’all are, even before she got pregnant she was hitting the gym hard even before Safaree.’

A commenter said: ‘You obviously know NOTHING about her. She did claim he abused her. Google it.. and her telling ppl they have daddy issues from their father not being in their lives like its their fault thinking is funny is nasty. Especially when hers is gone.. what if someone that she is commenting to actually did lose a father? And no.. gym was not a lifestyle to her b4 she got pregnant. Not close 2 the same way it is now.’

Stay tuned for more news about this family.