Safaree Flaunts His Toned Body For The 'Gram - yuetu.info 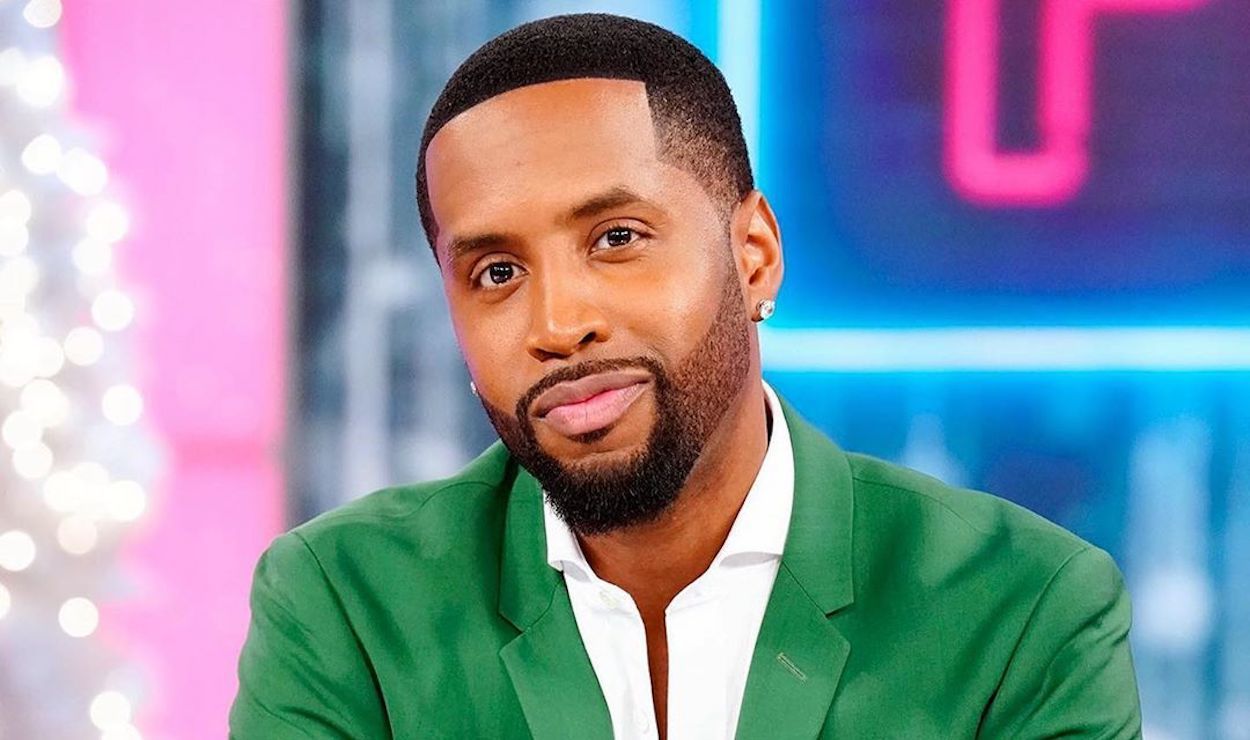 Safaree flaunted his toned body for his IG fans and followers and he also had a message for them. Check it out below.

‘Question… how come annoying people don’t know there annoying or do they and they just don’t care??? Sidebar I took this pic in a parking lot because I was bored another sidebar is that wasn’t even important to tell you I also made sure it was taken in portrait 💯 have a nice day,’ Safaree said.

Someone said: ‘I can’t wait to edit and filter my body pics too 😂💪 Shazaam!!!’ and a commenter posted this: ‘Did you photoshop this picture? Something about it looks unreal.’

A commenter said: ‘So weird when ppl say sidebar. Sidenote,’ and someone else posted this: ‘what? Are you suppose to be that annoying person you’re talking about? Smh 😂😂😂’

One follower said: ‘Haters will say this is photoshopped 😒😩🤣’ and another fan posted this message: ‘Y it looks like u pasted yourself there? Like a bad photoshop job.’

More people made fun of the pic that Safaree posted.

A commenter said: ‘Is you one if them ppl you speak of ? 🤷🏿Just asking cause this post says so😂.’

Safaree publicly shows gratitude for his amazing life. Check out the post that he dropped on his social media account.

Recently it’s been revealed that Safaree had fans laughing like there’s no tomorrow in the comments with a video that he posted not too long ago. Check it out here.

‘DI BITTAS CHALLENGE w/ Stuntman and our @highfrequenctea member @robbiemaxx … VOLUME UP!!! This has to be the funniest exchange ever!!! Di bitters may help with constipation, loose stools, repopulating healthy bacteria in the gut, cleanse the blood, assist stagnant liver function, increase stomach acid for easier break down of foods and release toxic morbid matter that speeds up the aging process!’ Safaree began his message.