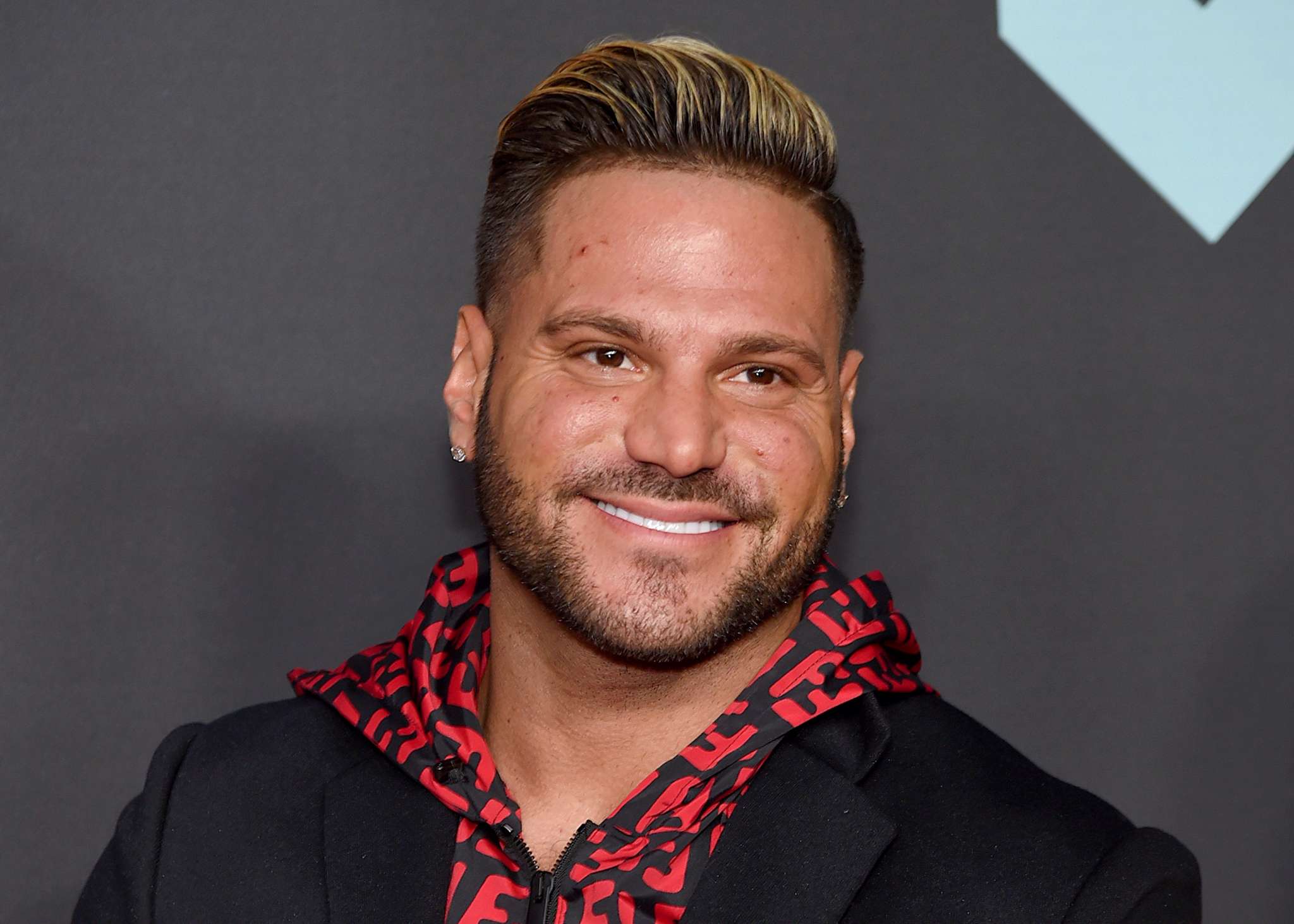 Ronnie Ortiz-Magro broke his silence following his arrest over ‘suspicion of intimate partner violence.’ Here’s what he had to say!

The Jersey Shore star addressed his arrest for the first time on his platform, taking this opportunity to thank all those who have been by his side over ‘the last few weeks’ and more in the letter he posted on his Instagram Stories.

It’s been less than a week since Ronnie was arrested and fans have been waiting for him to release a statement.

Earlier today, he wrote that: ‘I am grateful for all of my real friends! Thank you for being by [my side] in the last few weeks. I take all my experiences as lessons. You learn who cares about you when [you are] down and out. I guess that they call it the weeding process.’

With that being said, Ronnie proceeded to show his gratitude towards ‘my real friends who have not left my side and have not betrayed me.’

Aside from that, he also added some misspelt hashtags that read: ‘Because of you guys, I feel blessed,’ and ‘Thank you for stopping me from drowning and not being the [one] who would hold my head underwater.’

This comes days after Ronnie was arrested over his alleged involvement ‘in a domestic violence incident,’ as per LAPD via HollywoodLife.

The man was released from jail that same day after posting his $100,000 bail.

Ronnie’s lawyer shared via People that ‘We have just learned about the new allegations against Ronnie and we need some additional time to further investigate this. As such, we will not be making any other statements at this time.’

As you might know, Ronnie was already in the middle of his probation from a similar 2019 incident that involved his ex and mother of his child, Jen Harley.