Ronda Rousey And Her Husband Are Expecting Their First Child - Video! - yuetu.info 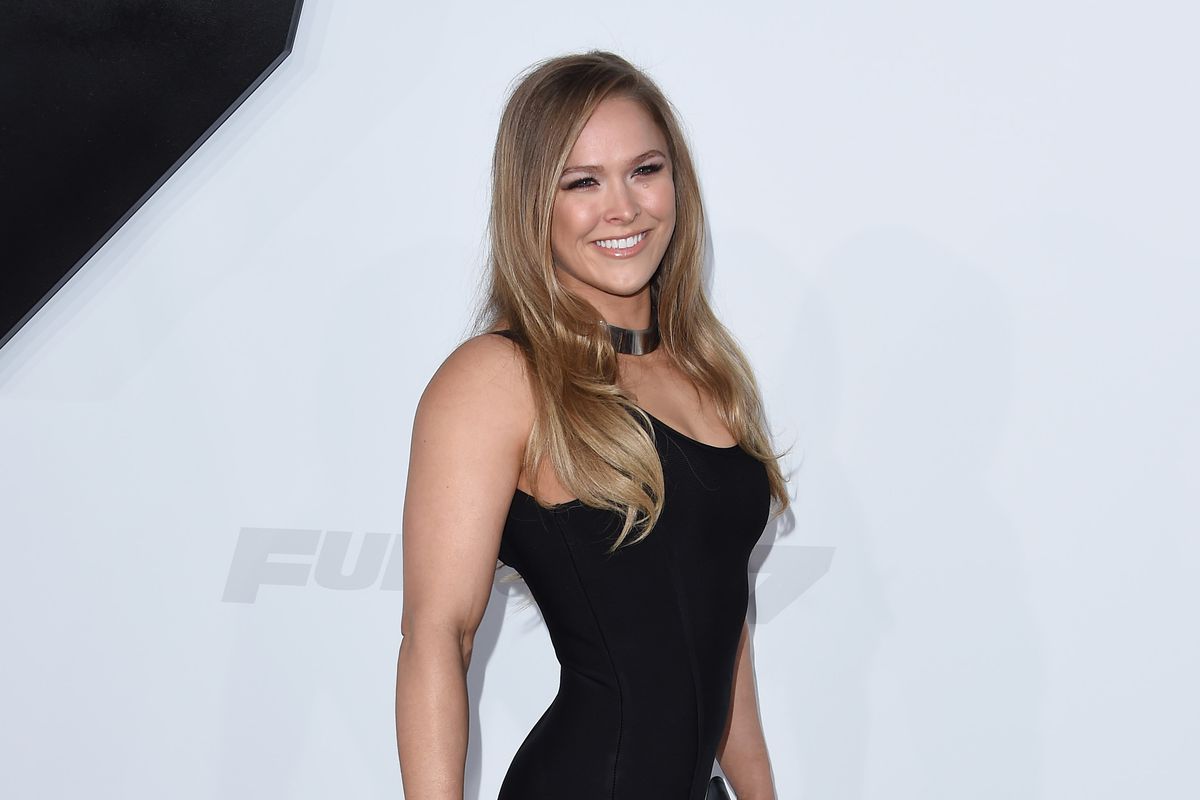 Ronda Rousey and her husband, Travis Browne, were super excited to share the news that they are going to be parents soon! That being said, they shared a video on YouTube in which they talked about it, telling fans all about being pregnant for the first time!

In a vlog posted on her YouTube channel yesterday, April 21, Ronda and her life partner shared the exciting news now that her bump is visible and she can no longer keep it a secret.

‘I’m 4 months pregnant? What? You didn’t even know the last 4 months! Woo! Yeah, I have been pregnant since January, so 4 months! Woo! Baby bump! I cannot hide it anymore so it is time to show it off,’ the wrestler turned actress told the camera.

Speaking of her career change, it turns out that acting is not always safer than being in the ring.

As fans know, Ronda plays firefighter Lena Bosko on Fox’s 9-1-1 and while filming for the series, she suffered a pretty bad injury that almost lost her one of her fingers in August of 2019.

She recalled that she ‘didn’t wince, didn’t complain, didn’t mess up the scene’ even though she had a cut so deep that it looked like her finger was close to just falling off.

Instead, she stayed in character and finished filming.

Only after the director yelled cut did she acknowledge her finger injury, as per TMZ.

Since February of this year, however, she’s been trying something that seems much safer and that is video game streaming!

‘As many of you know, I have been an avid gamer most of my life and if you don’t know, now you know,’ she told her viewers.

Ronda married her hubby in August of 2017 after dating him for about two years and now they are making another massive step in their relationship. Congratulations!