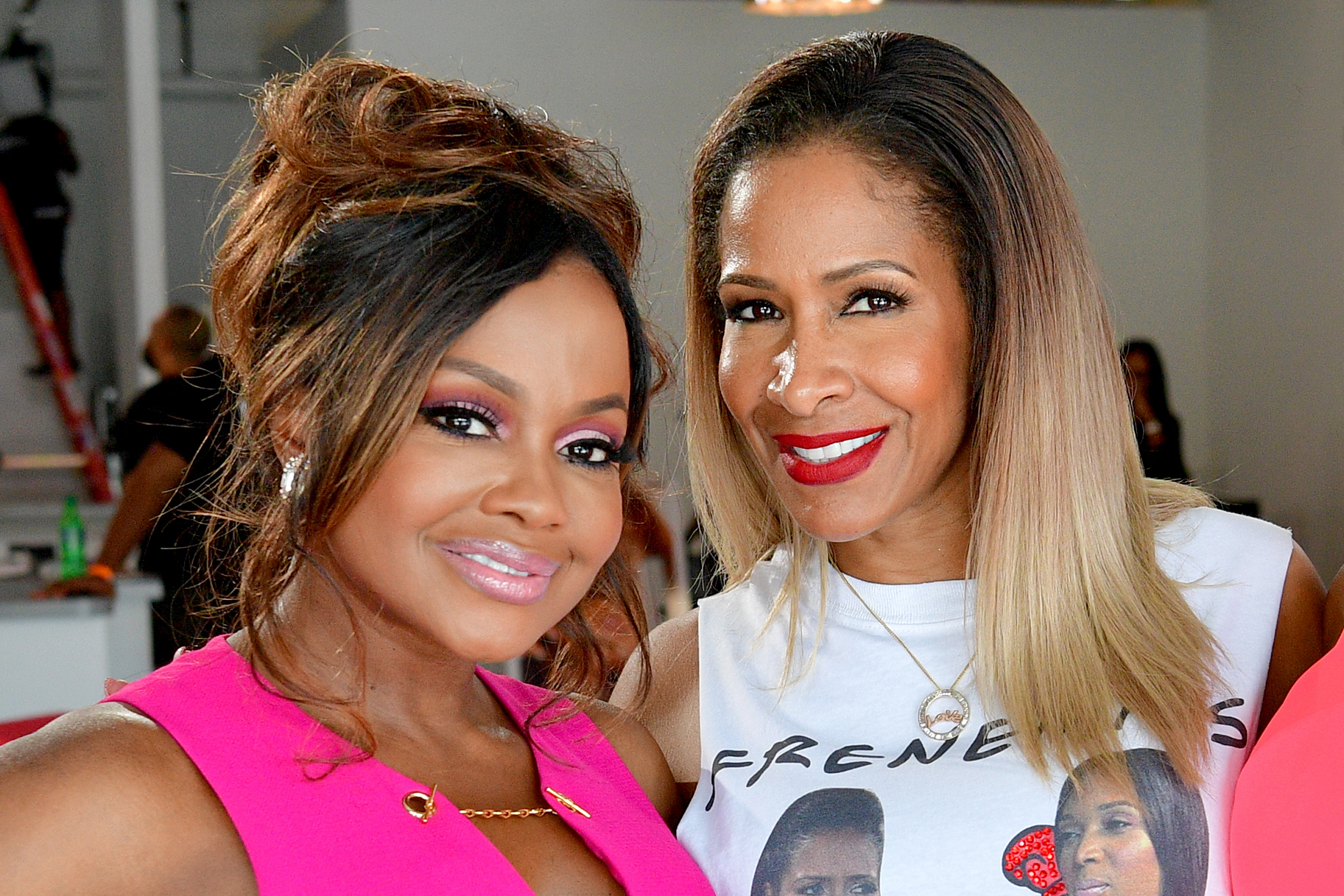 Real Housewives of Atlanta has been known to reach over 2 million viewers per episode during an average season. On the latest season finale, ratings were at a low of around 1.6 million viewers.

This seems to be due to a cast with too many friends of and not enough focus on the power players. Additionally, having Black women film a show in the middle of one of the most historic civil rights movements in ages was a big task.

Although the women did have an interesting storyline trend with #strippergate, it wasn’t enough to save the series.

This now means that the show needs, and is rumored to be headed for, a huge cast shakeup.

Phaedra Parks has been off of the show for multiple seasons ever since she was revealed as the one who told Porsha Williams that Kandi Burruss was planning to drug and sexually assault her.

Luckily, in true businesswoman style. Kandi has turned the accusation into an entire business.

With that being done, fans have been gunning for Parks’ return for years — and they just might get it in the upcoming season.

According to The Sun, Phaedra’s upcoming appearance on Watch What Happens Live may not be her only one on Bravo in the future.

‘RHOA was once Bravo’s highest-rated housewives show but has lost its superiority over other shows in the franchise. There’s going to be a big cast shake-up next season and some producers are mulling over asking Phaedra Parks to return. Many insiders believe NeNe would help drive ratings, but her feud with producers seems to show no signs of letting up,’ an excerpt read.

They went on to say: ‘Fans were shocked when she left and there has been a question mark over whether she’ll ever return, and it looks unlikely. The hope is that having fan favorites like Phaedra come back will help the show rise back into the 2 million viewers-a-week arena.’

Additionally, Sheree Whitfield recently popped back on screen for a very special ‘Watch With Me’ episode.

Sheree is known to be a fan favorite and is rumored to be preparing to marry her boyfriend Tyrone which sets her up for a very interesting storyline.

Would you be interested in the two coming back?