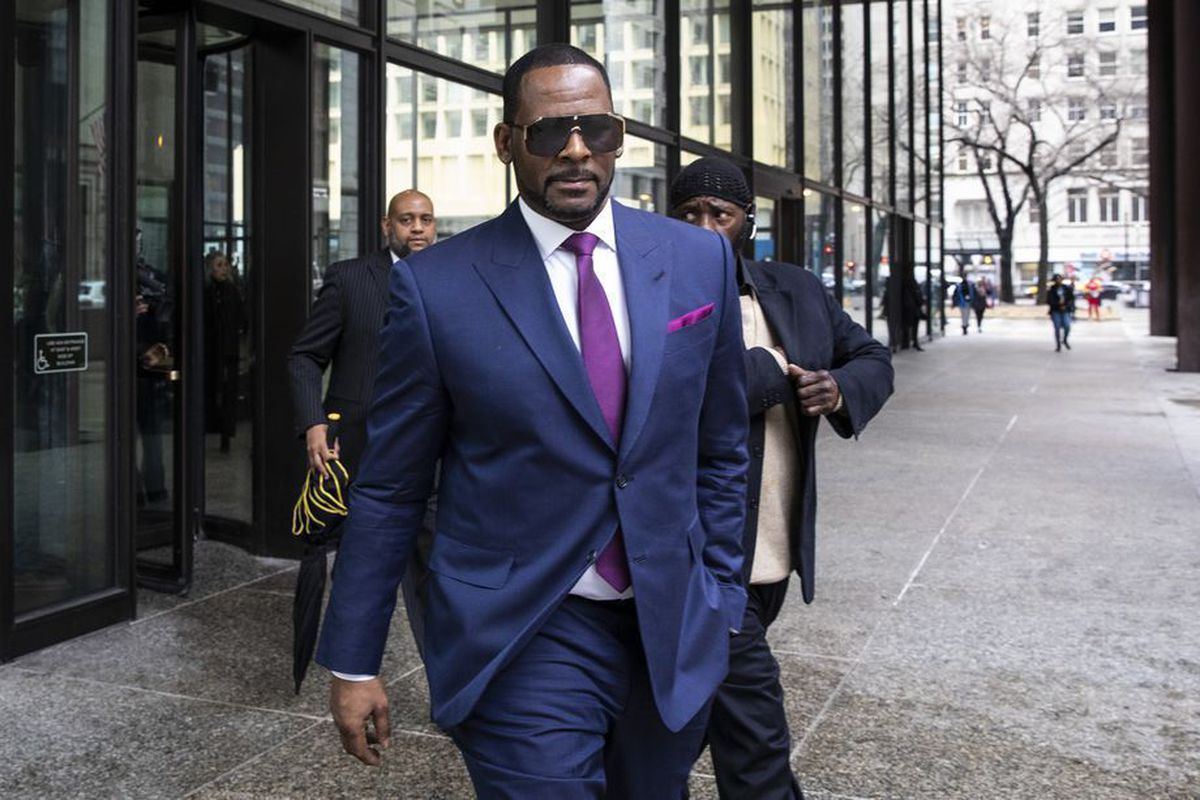 It’s been revealed that R. Kelly has been moved to NYC for his sex trafficking trial. The Shade Room has more details about the issue.

‘federal judge has approved R. Kelly to be moved from Chicago to New York City for his trial due to several sex trafficking allegations, according to @apnews. The trial is set to occur in a Brooklyn federal court on August 9th after delays due to the pandemic,’ TSR said.

Someone posted this: ‘And after they charge him they need to go after the parents for selling their kids for the highest bidder smfh,’ and another follower said: ‘I know y’all not in these comments saying free r Kelly.’

Someone else posted this: ‘Just let the man out of jail already,’ and a follower said: ‘The man already doing time. America just try to bury black men!’

A commenter said: ‘One thing about black people is they enjoy watching their own people get dragged they don’t care if he innocent.’

One other follower posted this: ‘Free R.Kelly🙏🏾🙏🏾The greatest R&B singer who has ever lived,’ and a follower said: ‘A lot of the comments saying free him then complain about how black children and women are the most unprotected people in society. Like choose one. Are you pro protecting black women and children from predators no matter who they are or is all that protest & unity fake.’

Despite the egregious allegations against him, R. Kelly has reportedly received both doses of the coronavirus vaccine. As most know, the R&B singer-songwriter is currently sitting behind bars on very serious charges, including human trafficking, abuse, and sexual assault.

The inmates who have all received the vaccinations are staying in the Chicago Metropolitan Correctional Center. According to TMZ, Kelly got the first batch of vaccines in January, and then he got the second one this month.