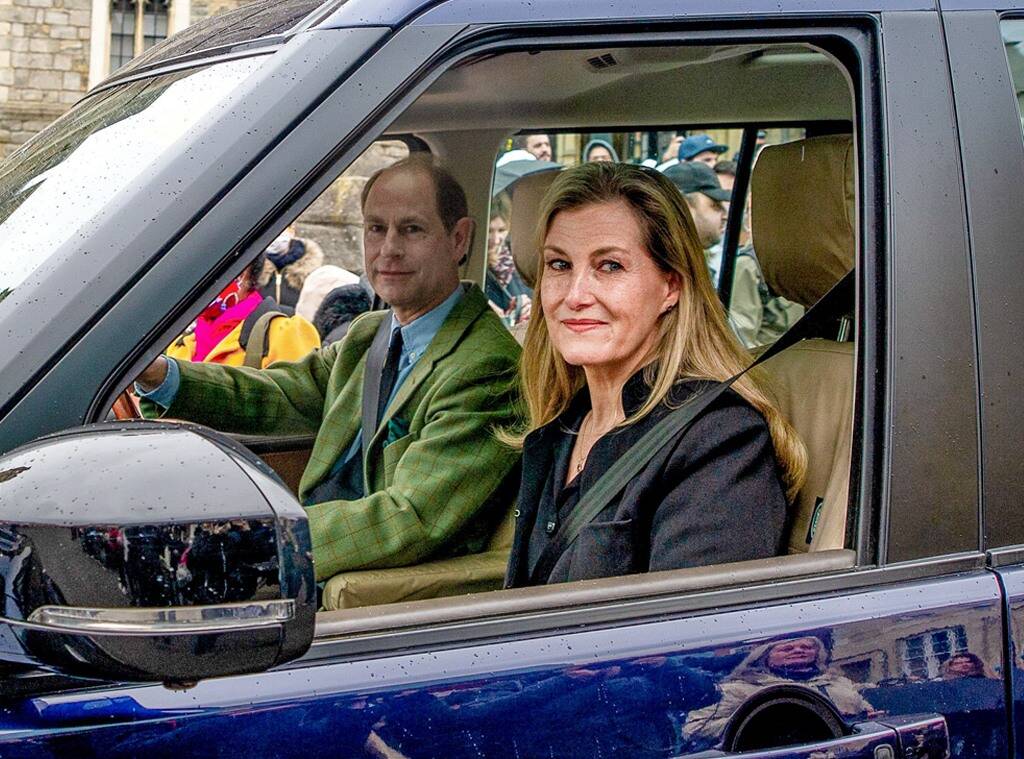 Following the passing of Prince Philip, Queen Elizabeth II’s family members have been checking up on her to make sure that she is doing Okay after losing her husband of many decades. That being said, this also included their youngest child, Prince Edward and his wife, Sophie, Countess of Wessex.

The two visited the Queen and were caught by the paparazzi getting in the car as they were leaving the palace grounds.

Still, she took a bit of time to talk to reporters through the open car window and teary-eyed, she assured everyone that the mourning queen ‘has been amazing,’ as per the video obtained by Sky News.

Later on in the day, the same outlet also reported that another one of their sons, Prince Andrew, was also caught leaving Windsor Castle.

He was apparently seen waving at the crowds while driving away.

As for their other two kids, Princess Anne, and Prince Charles, they are yet to visit their mother as she mourns their dad.

The eldest son and the heir to the throne, Charles, however, did release a video in which he paid tribute to his father.

‘He was a much loved and appreciated figure. Apart from anything else, I can imagine, he’d be so deeply touched by the number of people here, and elsewhere around the Commonwealth, who share our loss and sorrow. My dear papa was a really special person who, I think, above all else, would’ve been amazed by the reaction and touching things that have been said about him. From that point of view, we, my family, are deeply grateful for all of that. It’ll sustain us in this loss, and at this sad time.’

Prince Philip passed away yesterday, April 9, at the age of 99, after struggling with some health issues for the past month or so.