Prince Philip - Here's Why The Royal Family Will Not Be Wearing Military Garments At His Funeral! - yuetu.info 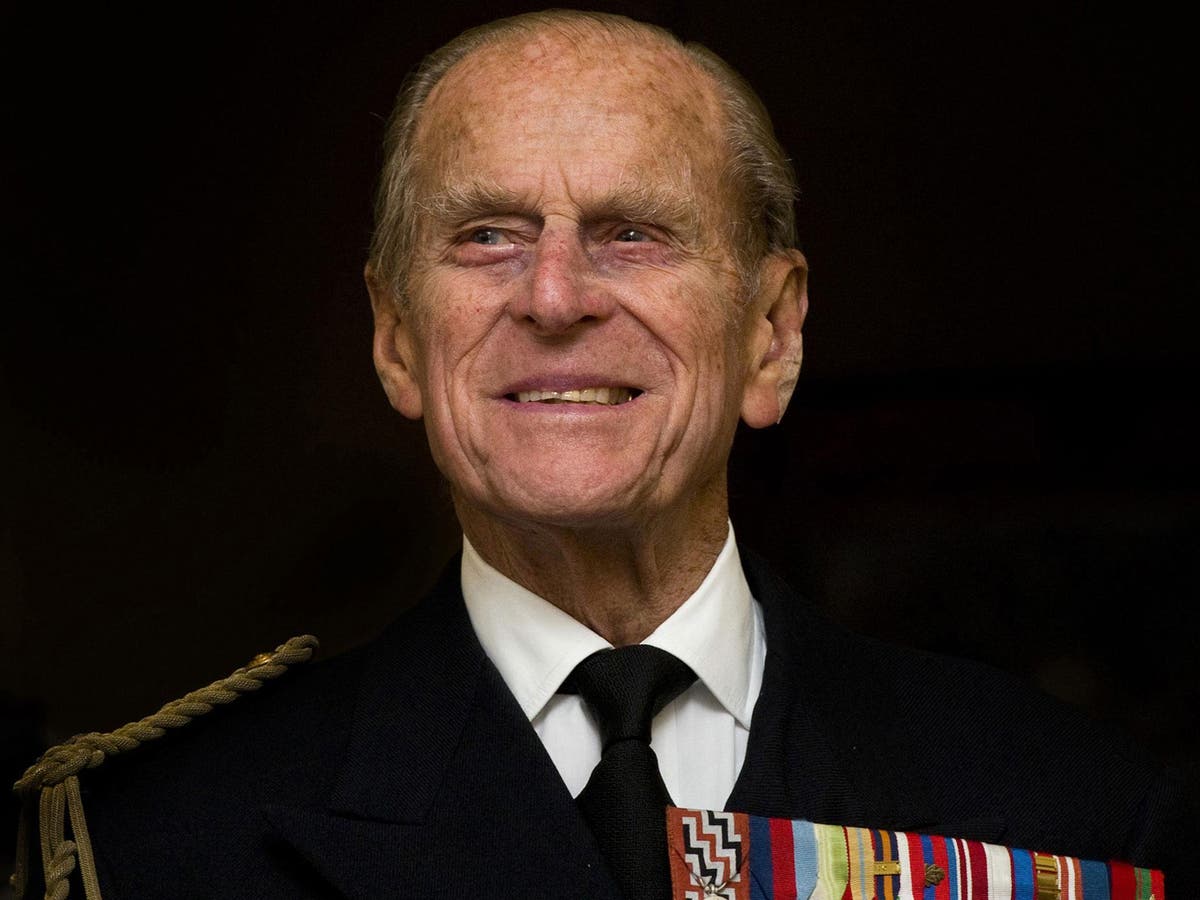 According to some new reports, the Royal Family will not be wearing military attire at Prince Philip‘s funeral on April 17! While the Palace is yet to officially explain why this decision was made, ITV suggested that the Queen herself wanted this to be the case so that Prince Harry and Prince Andrew would be spared of any ’embarrassment.’

After all, Harry and Meghan Markle have given up their royal titles and with them, he has also lost his honorary military titles.

With that being said, in the tell-all book Finding ‘Freedom: Harry and Meghan and the Making of the Modern Royal Family’ royal reporters Omid Scobie and Carolyn Durand claimed that having his military rank of Captain removed was what affected Harry the most when he decided to leave the Palace.

‘That has been a hard pill to swallow, and one that’s been the most painful for Meghan to witness him go through. It’s the one that made Harry emotional,’ one source is quoted in the book.

As for Andrew, the Duke of York, who is one of Queen Elizabeth’s sons, stepped down from his royal duties in 2019 after controversy regarding his connection to Jeffrey Epstein.

While he denied the allegations that he was involved in sex with one of Epstein’s underage victims, Andrew chose to give up his royal duties and has stayed away from the spotlight completely ever since then.

Before that, he had received the honorary title of Vice Admiral of the Royal Navy back in 2015 but now he obviously no longer holds that rank and would not be allowed to wear military garments at the funeral as a result.

Prince Philip was 99 years old and passed away on April 9 after experiencing worsening health issues. While he underwent heart surgery not too long ago, in the end, Queen Elizabeth’s husband could not pull through.